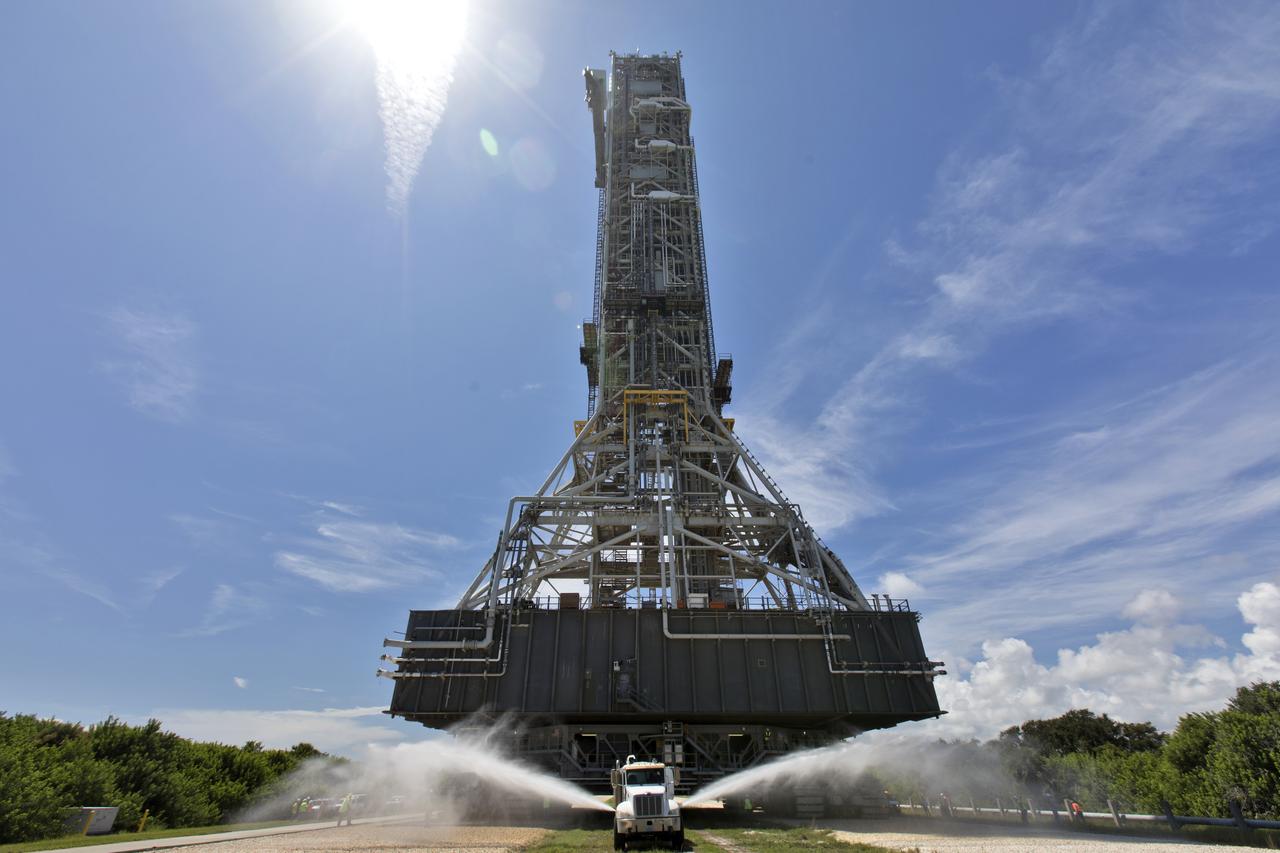 There were a few things that raised my eyebrow (Roger Moore style) in the paper published by Ewelina Rydzewska and colleagues [1]. The primary finding that: "Comorbidity is substantially greater in adults with reported autism than in other people" was one of the eyebrow raisers. But also the observation that: "Scotland’s Census is one of the few country censuses that asks every person in the country whether or not they have autism, indeed it may be unique in this regard" was another. There were others too...

Back to the first point and the primary purpose of the Rydzewska study: "to investigate the prevalence and predictors of deafness or partial hearing loss, blindness or partial sight loss, intellectual disabilities, mental health conditions, physical disability and other condition, in a whole country population of adults with reported autism aged 25+ compared with their peers without autism." Said whole country was somewhere not a million miles away from where I write this post - Scotland - and results based on Scotland's Census 2011. The Census did what Census (I don't know what the plural should be!) are normally designed to do: to provide details on the population (N=5 295 403) covering everyone "whether living in communal establishments (such as care homes and student halls of residence) or private households." As mentioned, I wasn't aware that Scotland asked about whether someone has autism or not as part of the Census but I'm impressed that they do. As to the authors' testing the idea that autism is rarely a stand-along diagnosis, well let's just say that this has already been discussed a few times in the peer-reviewed science arena (see here for example) so we kinda had some clues as to what might have been observed.

Then to the main event: lots of different diagnoses/labels were seemingly over-represented alongside a diagnosis of autism. Indeed, pretty much all of the ones enquired about by researchers fell into that category. A third of participants for example, reported experiencing 'something' under the heading of "a mental health condition"; a finding also fairly consistently stretching across individual analyses based on different age bandings. When it came also to the category titled 'intellectual disabilities' (also known as learning disability here in Blighty) the figures stood out: "A high rate of intellectual disabilities in children with autism has been described previously; we have now quantified the extent of this—29% (25%–32% depending on age group; 22%–35% for men and 31%–42% for women)—in a much larger study of adults." This [roughly] accords with other independent data too (see here).

What's more to say? Well yet again, it's all about not looking at autism as some sort of 'stand alone' label given the over-representation of some pretty significant categories of health issues, covering both the somatic (physical) and the psychological. I don't think anyone would disagree with such an observation in this day and age as the words 'Autism Plus' are also mentioned in the Rydzewska paper. Once again, this also has implications for preferential screening when a diagnosis of autism is received and also the treatment/management of any issues that are detected (see here and see here for examples).

As for that 0.2% adult (over 25 years old) prevalence figure noted by the authors, I'm not going to say too much more about that for now. Aside that is, from dropping in some discussions about another adult autism prevalence study (see here) which reported that figures were potentially climbing in line with the childhood autism prevalence figures (see here). I'm sure that there are multiple discussions that could be generated around such figures but not here, not now, and not to distract from the important observation that autism rarely appears in a diagnostic vacuum...