Regression in autism: the rule rather than the exception? 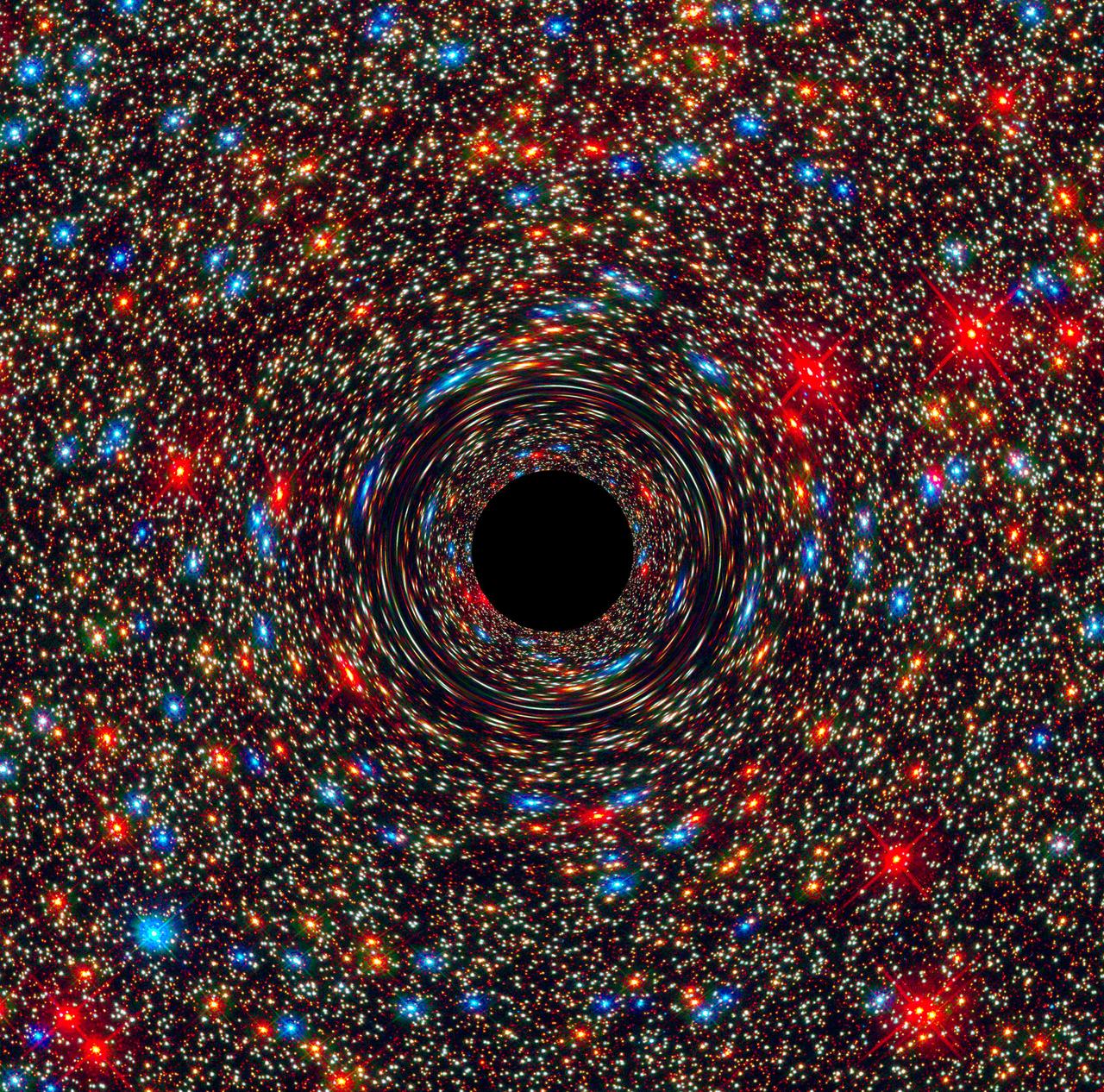 "Declining trajectories of development, consistent with a regressive onset pattern, are common in children with ASD [autism spectrum disorder] and may be more the rule than the exception."

So said the findings reported by Sally Ozonoff and colleagues [1] who reported results based on a study of developmental / behavioural regression in autism, and specifically: "how rates of regression differed by measurement method."

Regression in relation to autism is a topic I've covered a few times on this blog (see here and see here for examples). I've followed the [peer-reviewed] story from where behavioural and/or developmental regression was initially thought to be a figment of the [parental] imagination, right up to these days where regression is pretty much accepted as being part and parcel of quite a few cases of autism. The road has not been a smooth one; but the question of whether autism is universally something inborn and hereditary for everyone is slowly starting to be answered: no, it is probably not. The reason(s) for regression still remain fertile grounds for discussion / debate / argument, but there are some important clues in the science literature (see here and see here for examples) with the caveats that autism is a very heterogeneous condition and onset patterns are likely to be influenced by all-manner of different variables. Think different phenotypes in the context of autism (see here) for example; and that's outside of the label previously known as Heller's syndrome.

Anyhow, Ozonoff et al report results for infants "with (n = 147) and without a family history of ASD (n = 83)" who were "seen prospectively for up to 7 visits in the first three years of life." Various different ways and means of assessing reports of symptom onset were collected, "that systematically varied the informant (examiner vs. parent), the decision type (categorical [regression absent or present] vs. dimensional [frequency of social behaviors]), and the timing of the assessment (retrospective vs. prospective)."

Depending on who said what and how they said it, patterns of regression in skills were noted in quite a large proportion of the Ozonoff cohort. So: "A majority of the sample was classified as having a regressive onset using either examiner (88%) or parent (69%) prospective dimensional ratings." The authors suggest that their observations highlight how quite a few more resources (and cautions) need to go into looking at symptom onset patterns in relation to autism.

For quite a few people, the findings reported by Ozonoff et al are 'catch-up' rather than something novel. I can think of quite a few instances where parents / guardians have had their important observations - very important observations - described as being 'talked down' when it came to reporting a regression in previously acquired skills in the context of autism. This should no longer be the case; particularly when also set in the context of the increasing pluralisation of the label of autism (see here) and perhaps even, the changing face of autism (see here) compared with yesteryear.

Then to the next important questions: how and why? I've already alluded to a role for infection in relation to the onset of regressive autism for some, but much more data is required on the specific details and mechanisms. There is also the issue of what *might* potentially be done to minimise factors linked to regression in autism too. Minus any sweeping generalisations, I'd also direct your attention to other mentions of regressive autism in the peer-reviewed science literature [2] and where, minus any hype, there could be some important clues for some. The important point once again, is that the diagnosis of autism should be the start of further investigations, not the finishing line.

To close, don't ask me how or why but one of my brood has started watching and enjoying an old staple part of the weekend TV quiz scene in 1980s Blighty... BFH by the way, is most classically referred to as your 'bus fare home'.