The developmental regression rate and autism

I have already made mention of the paper by Robin Goin-Kochel and colleagues [1] in a previous post on the topic of developmental regression and autism (see here). On that occasion it was to substantiate that approximately 40% of children diagnosed as being on the autism spectrum were reported to have shown some kind of developmental regression as part and parcel of their presentation. Given however the assertion in the Goin-Kochel paper about using "the largest, most comprehensively phenotyped sample to date" reflecting their participant numbers (N=2105) derived from the Simons Simpex Collection (SSC), I thought it worthwhile to include a separate blog entry for this important paper. 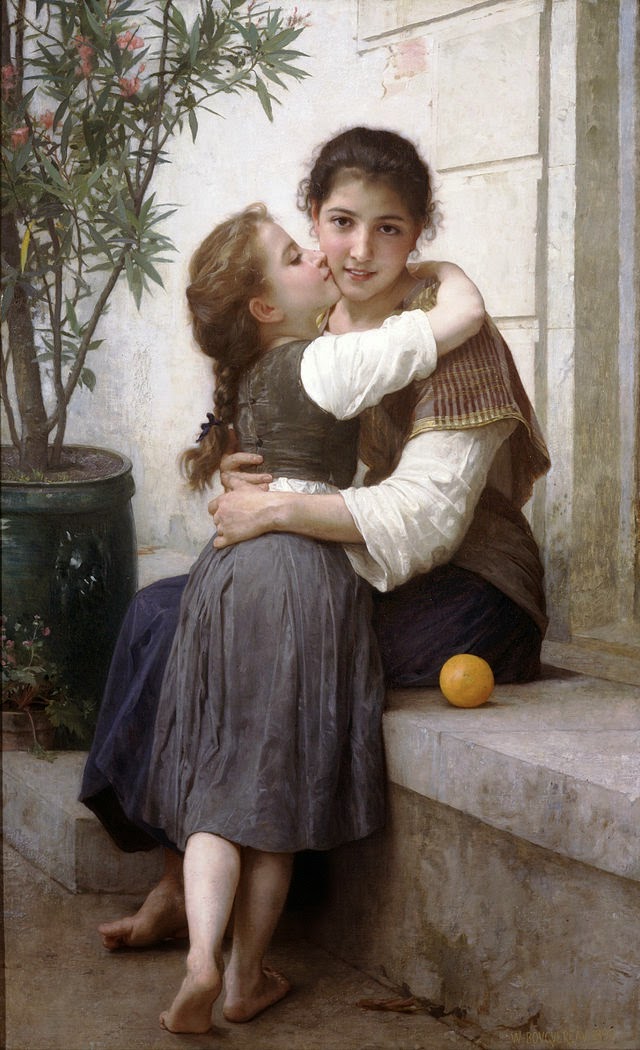 I'm pretty sure that the topic of developmental regression and autism needs no further introduction. Suffice to say that as the name suggests, it's all about a loss of previously acquired skills and how this might map on to some of those 'autisms' that I seem to talk about quite a lot. After a bit of a laboured start (see here) there is now a general acceptance that regression can occur in cases of autism and sometimes pretty rapidly (see here) although I hasten to add, not seemingly present for everyone with autism.

I have to thank Natasa for passing me a full-text copy of the Goin-Kochel paper, and without further ado, here are a few of the main points:

The participant group size and the use of the SSC are important features which make these results something to shout about. Alongside the meta-analysis by Barger and colleagues [2] autism research is beginning to build up quite a good picture on the rate of regression being reported in the autism research literature and some details on presentation and even outcome.

That being said, there is still an awful lot more to do in this area. The Goin-Kochel did not set out to look at "etiological mechanisms" but the next stage in this research should surely be further study which looks at possible correlates to such regressive accounts. I wouldn't necessarily agree with the sentiments of the authors when they say: "An acknowledged limitation of this study is its reliance on parent-report data" especially when it comes to parent report and other issues such as gastrointestinal (GI) problems (see here) and the conclusions reached by Phillip Gorrindo and colleagues [3] (open-access here). Recall may well be affected by things like telescoping effects (see here) but in these days of home movies [4] and the rise of social media, many infants see the end of camera lens very, very early following their entry into the big wide world. Where regression occurs, I'm sure many parents would have their own ideas about the hows and whys which could be investigated including some slightly more biological / genetic based investigations [5].

I've two more points to make on this study and research area and that's all. First is an issue which the authors touch upon in their discussion of their results: "... the SSC is largely comprised of Caucasian families". The recent abstract from Adiaha Spinks-Franklin and colleagues (which, at the time of writing, I don't yet think is published in a peer-reviewed form) hints at some racial differences in the occurrence of regression in autism. The question is whether this might also translate into a different pattern of regressive symptoms and indeed, any different effects on longer term outcome?

Second is that issue of long-term outcome. As we're starting to see with the optimal outcome work (see here), longitudinal studies looking at outcome from all those developmental trajectories which make up the autisms is starting to yield some interesting results. The next question would be whether similar studies looking at regressive vs. non-regressive presentation (even different types of regression [6]) would similarly provide important data on the extent to which regression might affect future development and presentation and ways these could be positively affected. I'd also add that looking at any effects from regression on comorbidity outside of the core dyad of symptoms might also be included in any future work knowing what we (think we) know about this important issue.

To close, Katy Perry and Last Friday Night (a song my brood are really enjoying at the moment).