On biological markers and "subphenotypes" of autism 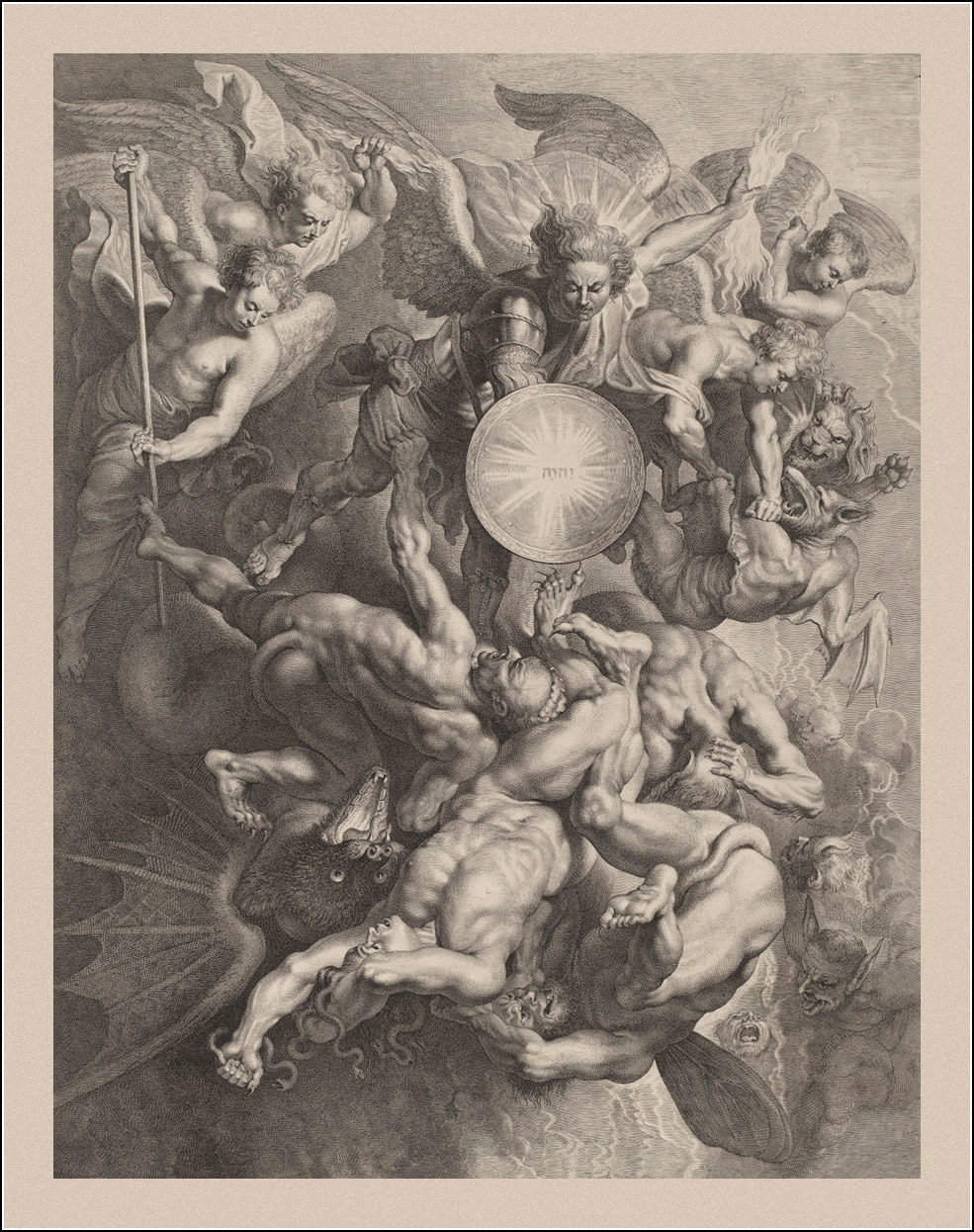 I don't want to keep you today. Just long enough to draw your attention to the paper by Jones and colleagues [1] regarding "ongoing efforts toward identification of early biological markers specific to subphenotypes of ASD [autism spectrum disorder]."

The potential biomarkers in question this time around were the cytokines/chemokines - those various signalling molecules that seem to have more than a few connections to important processes like inflammation - and how their profile ("mid-gestational serum profiles") might show some interesting links to different phenotypes of autism. Similar sentiments are already present in the peer-reviewed literature (see here) I might add.

Comparing 22 different cytokines and chemokines from mothers' samples across various groupings (ASD, developmental delay, 'not-autism' controls) and importantly including a distinction between autism diagnosed with intellectual (learning) disability (ASD+ID) and autism on its own (ASD-noID), researchers reported some interesting trends. Not least was the suggestion of an "immunologic distinction between mothers of children with ASD+ID from mothers of children with ASD-noID" including elevations in something called interleukin-6 (IL-6) (see here).

Bearing in mind a continued focus on immune function in relation to [some] autism (see here) taking into account the very wide heterogeneity present across the spectrum (autisms people, autisms), the requirement for yet further study in this area is immense. With all that's starting to be known about the various presentations of immune function in autism (see here and see here for example) and beyond (see here), I find it surprising that so little research has so far been translated from 'bench-to-bedside' in terms of screening and intervention when immune-related issues are found. Yes, dogma about what autism(s) is and isn't still pervades the scientific literature and beyond (in many areas!), but surely routine immune panel screening could be looked at being rolled out for example?

Just one more thing to add about the Jones paper. The eagle-eyed among you might already have noted the involvement of the MIND Institute in the authorship group bearing in mind their long (long) history in autism research (see here). But did you also pick up a certain Robert Yolken from the 'Stanley Division of Developmental Neurovirology' as also being present? Yes, one and the same researcher, who along with various other members of the this facility, are making some real research waves when it comes to the interplay between behaviour, immune function and infection (see here and see here for examples).

Methinks this could be the start of a beautiful (and hopefully rewarding) research relationship [2]...

[1] Jones KL. et al. Autism with intellectual disability is associated with increased levels of maternal cytokines and chemokines during gestation. Molecular Psychiatry. 2016. May 24.