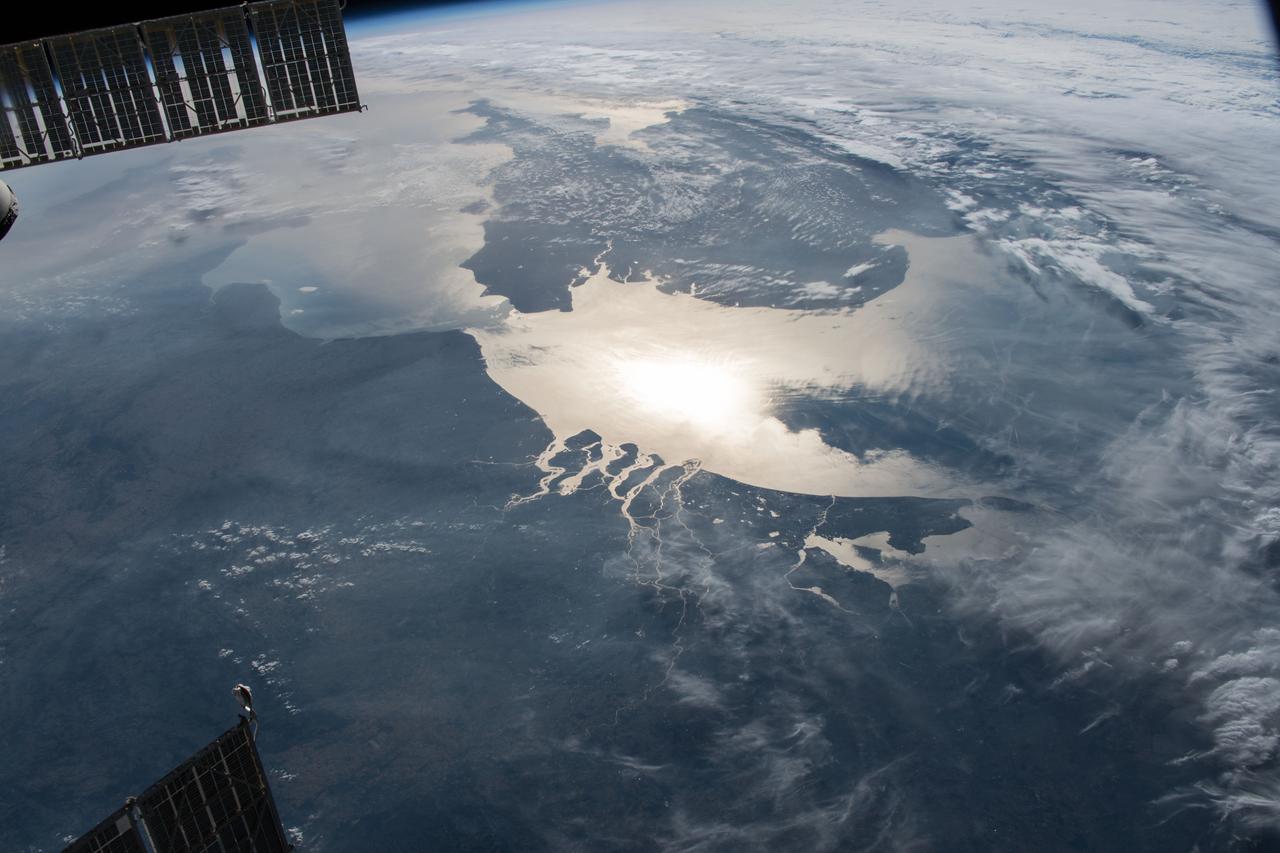 So, the paper by Samuele Cortese and colleagues [1] kinda continues a theme from my last post (see here) on how those in receipt of various developmental and/or psychiatric diagnoses might also be more 'prone' to physical or somatic issues appearing alongside.

The possibility of an 'overlap' between ADHD and asthma is a theme that has been explored numerous times on this blog (see here for example). What sets the Cortese results apart from the previous peer-reviewed research is the focus on using a meta-analysis (where results from multiple studies are 'boiled down' to form a statistical opinion) to provide a 'where we're currently at statement' on any possible relationship.

Taking into account information from almost 50 datasets covering "a total of 210 363 participants with ADHD and 3 115 168 without" researchers looked to estimate the magnitude of any relationship between ADHD and asthma, having previously published their intention to undertake such an analysis (see here). They did try and take into account potentially important influencing variables such as year of birth and sex/gender. They concluded that there was something to see when it came to a possible relationship between ADHD and asthma, and that: "Awareness of this association might help to reduce delay in the diagnosis of both ADHD and asthma."

What's more to say? Well, aside from advancing the idea that preferential screening should be more widespread as and when ADHD or asthma is diagnosed, the other important question should be: Why? Why should a diagnosis of ADHD increase the possibility that asthma would be present and vice-verse? Does this imply that there may be some shared mechanism(s) between the two conditions such as a role for the immune system for example? And then there is the possibility that when present together, there could be some rather novel approaches to managing both labels (see here and see here for example). No, I'm not giving anything that looks, sounds or smells like medical or clinical advice; merely suggesting that what's good for body might also be good for mind too.

And whilst mentioning the work of Cortese, I note that other recent meta-analysis results [2] from the same author might be important to ADHD too...