"an association between exposure to NO and ASD but no significant association with PM2.5 and NO2" 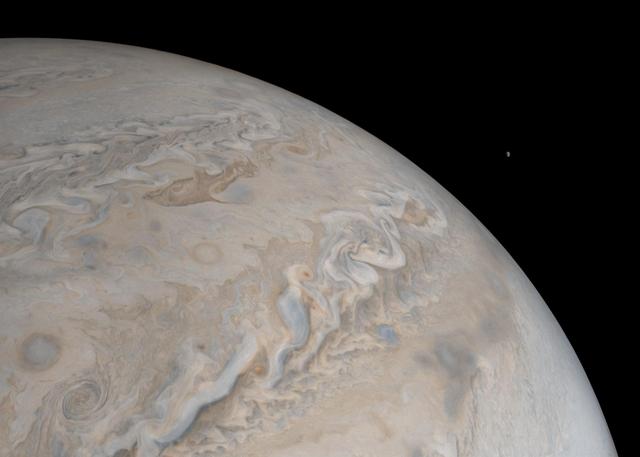 The title of this post - "an association between exposure to NO and ASD but no significant association with PM2.5 and NO2" - comes from the findings reported by Lief Pagalan and colleagues [1] who set out to "evaluate the association between prenatal exposures to airborne pollutants and ASD [autism spectrum disorder] in a large population-based cohort." NO mentioned in that quote refers to nitric oxide. NO2 refers to nitrogen dioxide. And PM2.5 refers to "particulate matter with a diameter less than 2.5 µm."

Some media about the Pagalan findings can be seen here. This was a study that continued an on-going research theme looking at a possible connection between exposure to air pollution during the nine months that makes us (gestation and pregnancy) and subsequent 'risk' of offspring autism (see here and see here).

This time around the records of nearly 130,000 children born during the mid to late 2000s were included for analysis. Said records contained lots of important information including whether or not children were ever formally diagnosed with an autism spectrum disorder (ASD). Researchers also analysed records pertinent to the average "monthly concentrations of ambient PM2.5, NO, and NO2 at the maternal residence during pregnancy." The datasets were married together.

Results: yes. Yes, Pagalan et al observed a possible *association* between prenatal exposure to nitric oxide (NO) and offspring autism. Specifically, with increasing levels of NO exposure during pregnancy so the risk of offspring autism increased. Ergo, a possible connection. But, one needs to be careful with such results. Careful because, as one commentator talking about the study results said: "In broad terms, the results of the study were much the same for all three pollutants... However, only nitric oxide went "over the conventional boundary of statistical significance... and only just over"." He's right of course, as per the use of: "Adjusted odds ratios... per interquartile range (IQR)" and results only just tipped over what would be considered just random chance. This also bearing in mind that exposure levels to those pollutants were calculated from average monthly concentrations and said nothing about actual personal exposure levels of mums-to-be.

This is an interesting area of autism research. I know some people don't like the idea that within the huge heterogeneity that is autism there might be one or two important variables that aren't 'genetic' but nevertheless might contribute to someones risk of receiving a diagnosis. That's fine. Personally, I go with the idea that genetic and non-genetic factors probably (variably) work in tandem as we've kinda had hints of in other pollution-autism research [2]. And on that basis, such a research stream should continue.

And speaking about air pollution and it's [possible] effects [3]...