Autism and asthma meta-analysed.. or is it? 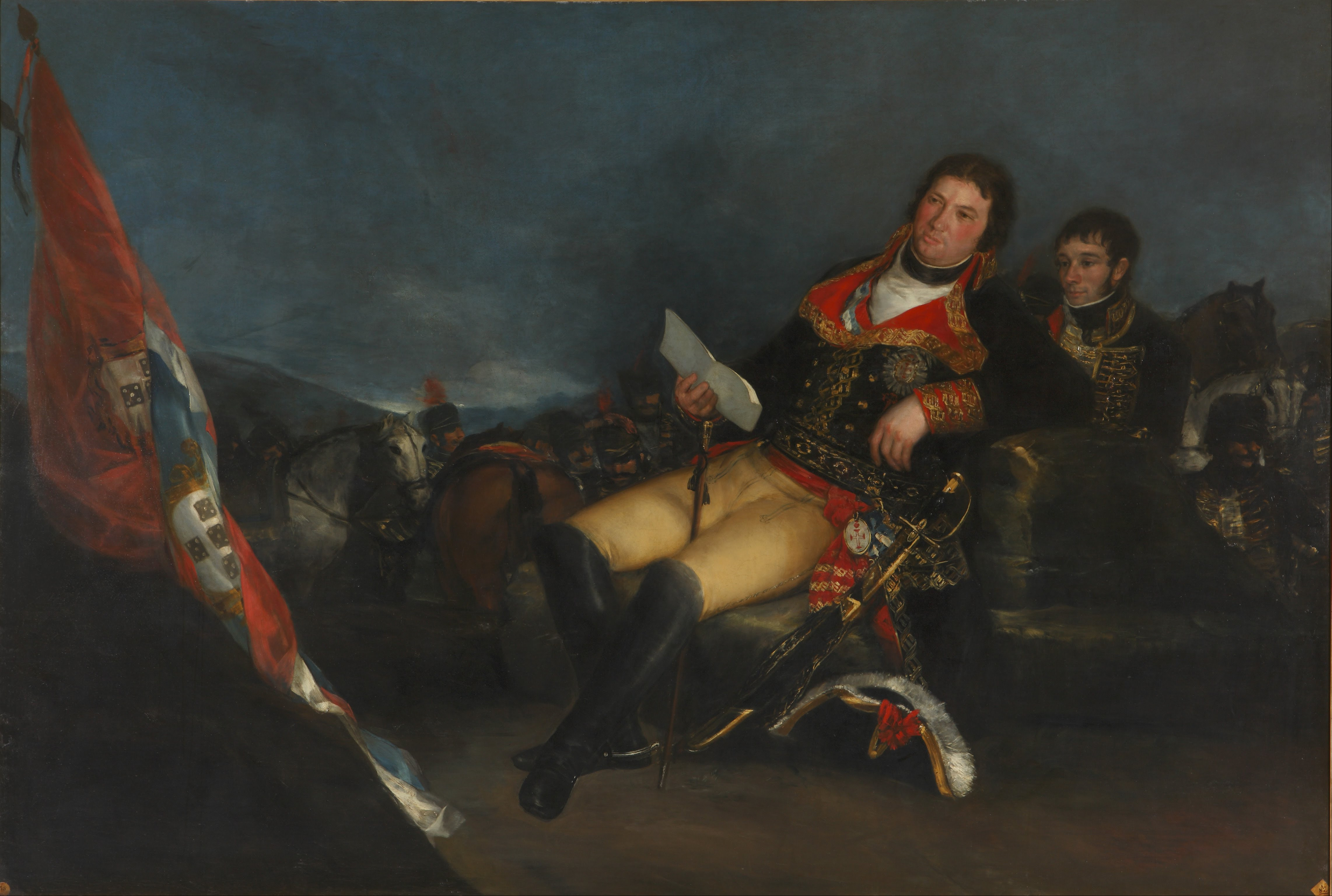 So said the results of the meta-analysis by Zhen Zheng and colleagues [1] (open-access available here) and with it some research that made me think a little. Think because, on more than one occasion, I've talked about research suggesting that there might be a link between autism and asthma (see here and see here for example) including some 'big data' coming out of the research powerhouse that is Taiwan. Indeed, keep Taiwan in mind for now...

In this latest meta-analysis, data for some 9,000 participants diagnosed with an ASD were included, alongside over 175,000 controls (not autism). Authors concluded that: "the prevalence of asthma in ASD was 20.4%, while the prevalence of asthma in controls was 15.4% (P < 0.001)" (a significant difference). They go on to suggest that whilst a link between autism and asthma was 'plausible' (i.e. both labels seem to include findings around immune function and/or inflammatory processes) any relationship is likely to be coincidental or at least non-significant.

I don't mind telling you that I was a little confused by the Zheng findings. Yes, I know that the possibility of a link between autism and asthma is not always represented in the peer-reviewed findings (see here) but the conclusions just didn't sit right with me in terms of the data currently out there...

So, I had a good look at the Zheng paper and the adage that a meta-analysis is only as good as the data it examines might perhaps ring true. So: "Studies were eligible for analysis if they met all of the following criteria: (1) they were about the association between asthma and ASD; (2) they were case-control or cohort studies or cross-sectional studies; and (3) they provided the raw data or odds ratio (OR) with associated 95% confidence interval (CI)." Using these criteria, some 10 studies made the grade: "Six studies were conducted in the United States..., one in Turkey..., one in Brazil..., one in Poland..., and one in China" and went into the meta-analysis.

Did you notice that one country was missing? Y'know, a country beginning with 'T'? Far be it from me to question methods and authors' decisions and the like, but I couldn't help but ask where were the studies from Taiwan on this topic? Specifically, I was thinking about the research from Po-Hsin Tsai and colleagues [2] which probably should have made the research grade for a meta-analysis in this area. To quote from the Tsai study: "This prospective study indicated a temporal relation between asthma and subsequent ASD diagnosis, supporting the immune hypothesis of ASD pathogenesis." Indeed, I might also bring to your attention other work from Taiwan [3] that might also have made the meta-analysis grade too (albeit focused on various atopic diseases including asthma).

I'm willing to accept that some of the Taiwanese research may have not met all the criteria laid down by Zheng and colleagues and as a result, was not included for analysis. I'm also willing to accept that certain comorbidities (if I can still call them that) that appear to be over-represented when it comes to a diagnosis of autism might also show a stronger relationship to something like asthma as per the attention-deficit hyperactivity disorder (ADHD) correlation (see here). But in these days of increasing meta-analysis and systematic reviews, the idea that 'what goes into such an analysis will influence what comes out of it' might have to be more prominently displayed when big conclusions are being made from such big data...