'Autism genes' are not just 'genes for autism' 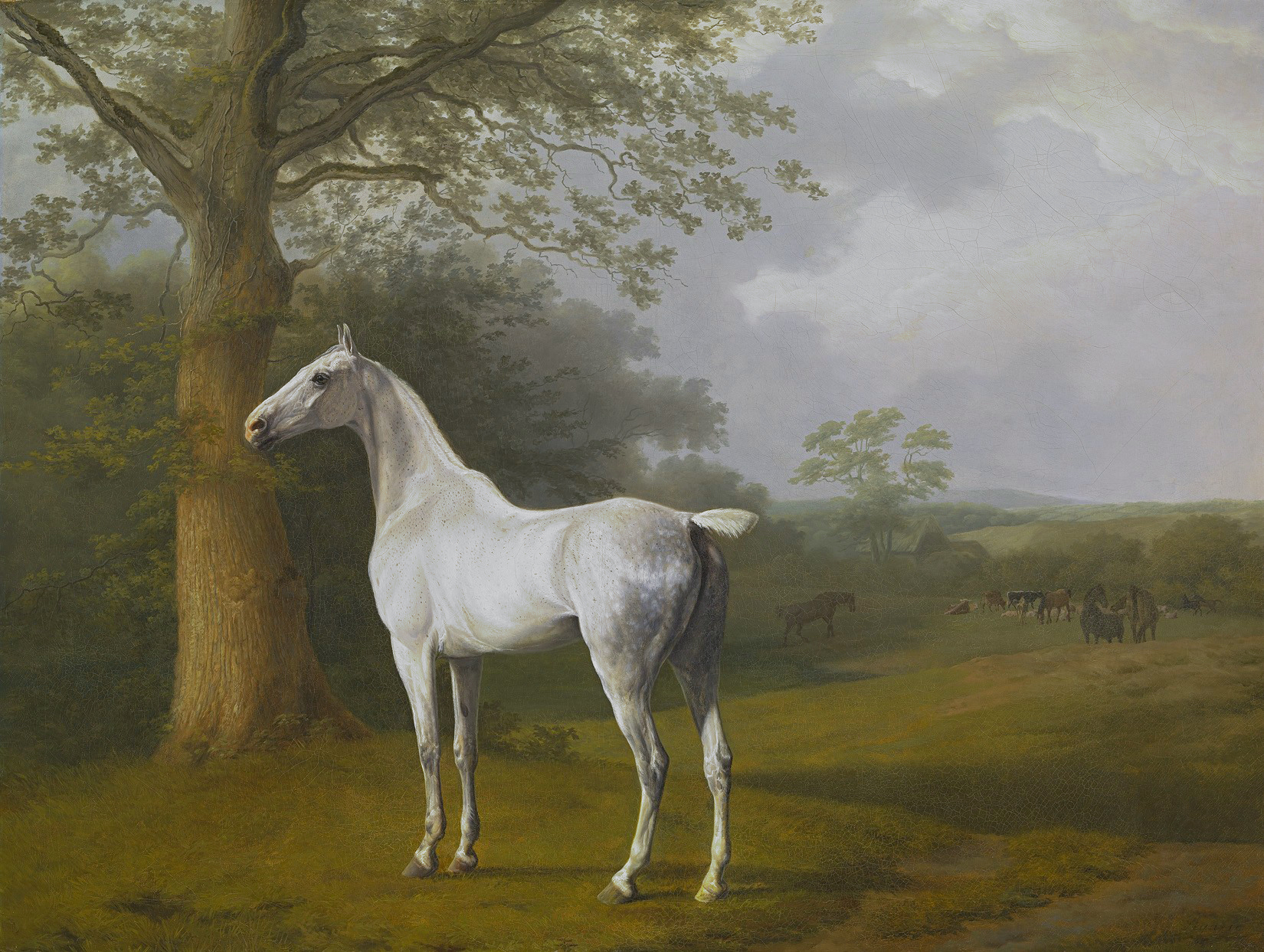 The paper by Ya Wen and colleagues [1] (open-access available here) caught my attention recently with the suggestion that: "ASD [autism spectrum disorder]-associated genes may contribute not only to core features of ASD themselves but also to vulnerability to other chronic and systemic problems potentially including cancer, metabolic conditions and heart diseases." Further: "ASDs may thus arise, or emerge, from underlying vulnerabilities related to pleiotropic genes associated with pervasively important molecular mechanisms, vulnerability to environmental input and multiple systemic co-morbidities."

With a quite well renowned inclusion on the authorship list - Martha Herbert - who along with another notable writer penned a pretty good book not so long ago, Wen et al present data pertinent to "an ASD pathway network" where details of ASD-related genes were downloaded from SFARI (Simons Foundation Autism Research Initiative) and gene set enrichment analysis conducted "with the Kyoto Encyclopedia of Genes and Genomes (KEGG) Pathway Database." The idea was to focus in on some of the specific molecular processes attached to the function of those genes and how [some] autism might be but one 'effect' from structural issues with those genes.

Some 650 genes were included for analysis. They were eventually sorted into a 'top 50 enriched pathways' pointing to some rather interesting biology. "Two pathways stood out most strongly amongst the pathways in which the SFARI ASD-associated genes participated: the MAPK signaling pathway which was the most highly interactive, and the calcium signaling pathway, which was the most highly enriched pathway." Further: "integrated analysis for MAPK and calcium signaling pathways came together in the process “calcium-PKC-Ras-Raf-MAPK/ERK”" something that the authors speculate might 'link' the genetics of autism to various other conditions - "involved in cancer, heart diseases and metabolic problems." But don't be fooled by the focus on just two pathways as the authors present a rather complicated picture of interacting 'disease' and 'functional' pathways (see here for Figure 2) as old favourites such as 'tryptophan metabolism' crop up alongside mention of mTOR  for example.

There is quite a lot to take in with the Wen results and once again, I would encourage readers to have a good read through the data keeping in mind the idea that a diagnosis of autism does not seem to be protective against other comorbidity appearing. The calcium signalling dysregulation noted in particular, is interesting. There is quite a bit of information both in [2] and outside the peer-reviewed domain (see here) on this topic and as per the discussion by Wen et al "if something went wrong with calcium signaling systemically, both cardiac and neural problems might ensue. Although identifying an overlap between neural and cardiac genes ought to make us more attentive to potential comorbidities, the overlap may simply highlight how core molecular functions play roles across diverse systems of the body and brain." Not to try and make connections where none might exist but something like congenital heart disease and autism risk has also been discussed on this blog previously (see here) and one might similarly extend a relationship [3] in light of the Wen findings.

As important as the Wen paper is, it is not by any means perfect in terms of "The tendency to study genes that are related to genes already implicated in ASDs" among other things. Indeed, I note that one of the curators of the SFARI database also has something to say. As I've mentioned quite a few times on this blog, structural genetics is an important area for autism research but does not necessarily encompass the entirety of the genetics of autism or any other label. More and more science is starting to appreciate that gene expression is something also quite important and how, minus any hype, the body has quite a few ways of switching genes on or off in various tissue as per the science of 'epigenetics'. Then there are the other elements that make up our genome (see here) as also being potentially important and the idea that the plural autisms (see here) probably reflect more than one pathway onwards to developing of symptoms.

But don't let any of that detract from the finding from Wen and colleagues and their potential importance...

To close, I can't let today pass without mentioning a certain 'Awakening' film coming to DVD today. My brood and I already have our popcorn ready for this evening and no doubt quite a few more after. Cue the rolling titles...