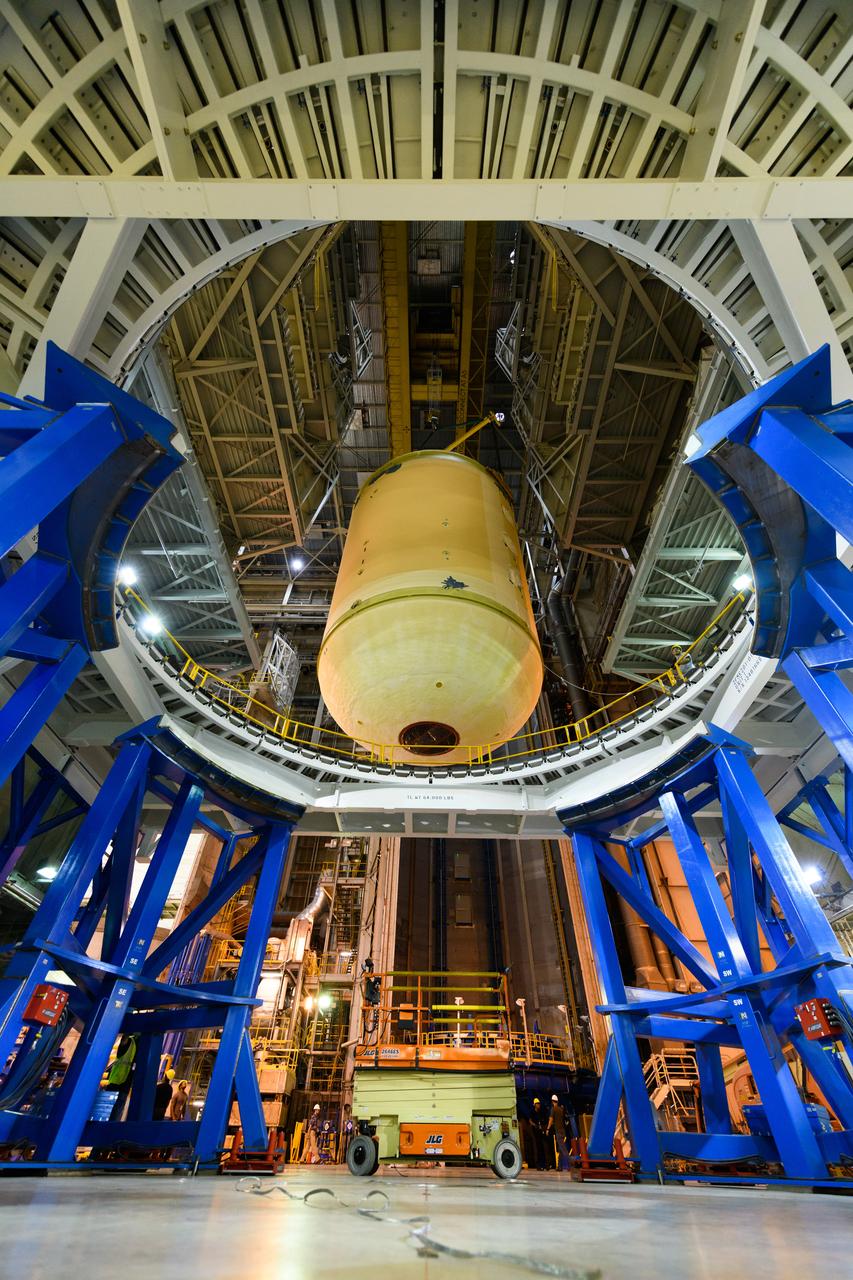 The Children’s Autism Metabolome Project (CAMP), mentioned in the title of this post, is an initiative that aims to develop "a diagnostic blood test for autism." It's a project that grabbed my attention for a few reasons; not least the reliance on the science of metabolomics and the use of some pretty amazing technology headed under the term 'mass spectrometry' (see here for another example) to try and accomplish their goal.

The recent results published by Alan Smith and colleagues [1] provide some of the first results to come from the CAMP, and the observation that: "Identification and utilization of metabotypes of ASD [autism spectrum disorder] can lead to actionable metabolic tests that support early diagnosis and stratification for targeted therapeutic interventions." Just in case you were wondering: "A metabotype is a subpopulation defined by a common metabolic signature that can be differentiated from other members of the study population." Inevitable lay media headlines have also followed on from this work (see here).

The nuts and bolts? Well: "Dysregulation of AA metabolism was identified by comparing plasma metabolites from 516 children with ASD with those from 164 age-matched typically-developing (TYP) children recruited into CAMP." AA refers to amino acids, the biological building blocks of proteins, and how, yet again (see here and see here) these compounds might be quite important to at least some autism. Researchers were able to analyse blood (plasma) samples from the participants, pertinent to detecting various amino acids and looking at how levels might differ as a function of a diagnosis of autism. Interestingly and importantly, the words "Training and Test Sets" are also used in the Smith paper, denoting how: "A training set was used to identify metabotypes associated with ASD and a test set was used to evaluate the reproducibility of the metabotypes." Similar methodological processes have been noted in other autism metabolomic studies (see here). I'm not going to bore you with the technological details of the "Triple Quadrupole LC-MS/MS Method" used (I'm more inclined to q-ToF mass spec myself) but suffice to say that such technology did yield some pretty accurate and important results, and it wasn't all just about autism vs. not-autism either.

"A simple analysis of the mean concentrations of free plasma amines did not reveal meaningful differences between the ASD and TYP populations of children." This is an important point. It suggests that within this cohort, there was no significant difference in the biological profiles following a straight 'autism vs not-autism' analysis. Something perhaps not entirely unexpected given the significant heterogeneity under the behaviourally-defined label called autism. But... "scatterplots of amine levels indicated that there were subsets of children with ASD with amine levels at the extreme upper or lower end of the abundance distribution." Researchers then began zooming in on different sub-groups of their autistic cohort as part of their "Amino Acid Dysregulation Metabotype (AADM)" description. Such analysis revealed a few AADMs based on the ratios between various amino acids. Further: "Taken together, all AADMs identified an altered metabolic phenotype of imbalanced BCAA [branched chain amino acid] metabolism in 16.7% of CAMP ASD subjects with a specificity of 96.3% and PPV [positive predictive value] of 93.5%." This *could* be interpreted as suggesting that about 15% of kids with autism *could* be correctly identified via their amino acid profile.

Caveats? Well yes, a few. This was work, for example, based on a single blood sample from each participant, in effect, providing a snapshot of each person at a particular point in time. There are lots and lots of different variables that will affect our metabolome including health/illness, diet, exercise, any medicines taken, comorbidity, et al. It's not beyond the realms of possibility that any or all of those factors could have influenced the results both in the short- or longer-term. Indeed, I'd like to see a lot more research on the consistency of individual sample results across different time frames before any big claims about a diagnostic test for autism are made. Also, the term 'biomaker for autism': I again get the impression that there needs to be lots more 'cross-linking' discussion between groups committed to this research agenda (see here and see here for examples).

But I don't want to take anything away from this work and (hopefully) future publications to come the CAMP. And I do also want to mention a couple of other interesting snippets of information garnered from the current study. So, in one of the write-ups of the study, one of the authors who is not stranger to the concept of 'biomarkers for autism' (see here) discusses: "Amaral points to phenylketonuria (PKU) as a possible template. PKU is a rare disease in which the amino acid phenylalanine builds up, causing brain damage. However, relatively small dietary adjustments can make a big difference." PKU as a template for autism? I think I've heard that somewhere before (see here). And that's also to acknowledge that PKU and autism can very much exist together (see here) in the context that various inborn errors of metabolism seem to be able to produce autistic signs and symptoms (see here). And some of them are very treatable...

Also alongside, I must quickly mention about those branched-chain amino acids (BCAAs) highlighted by Smith et al. How, in the context of other previous important research talking for example, about a 'new form of autism found' (see here), there are lots and lots of research (and clinical) possibilities to come from the analysis of these types of amino acids in the context of autism (see here). And yes, this includes intervention...