The art of the gut microbiome: 'Excretory Wipings' across 45+ years 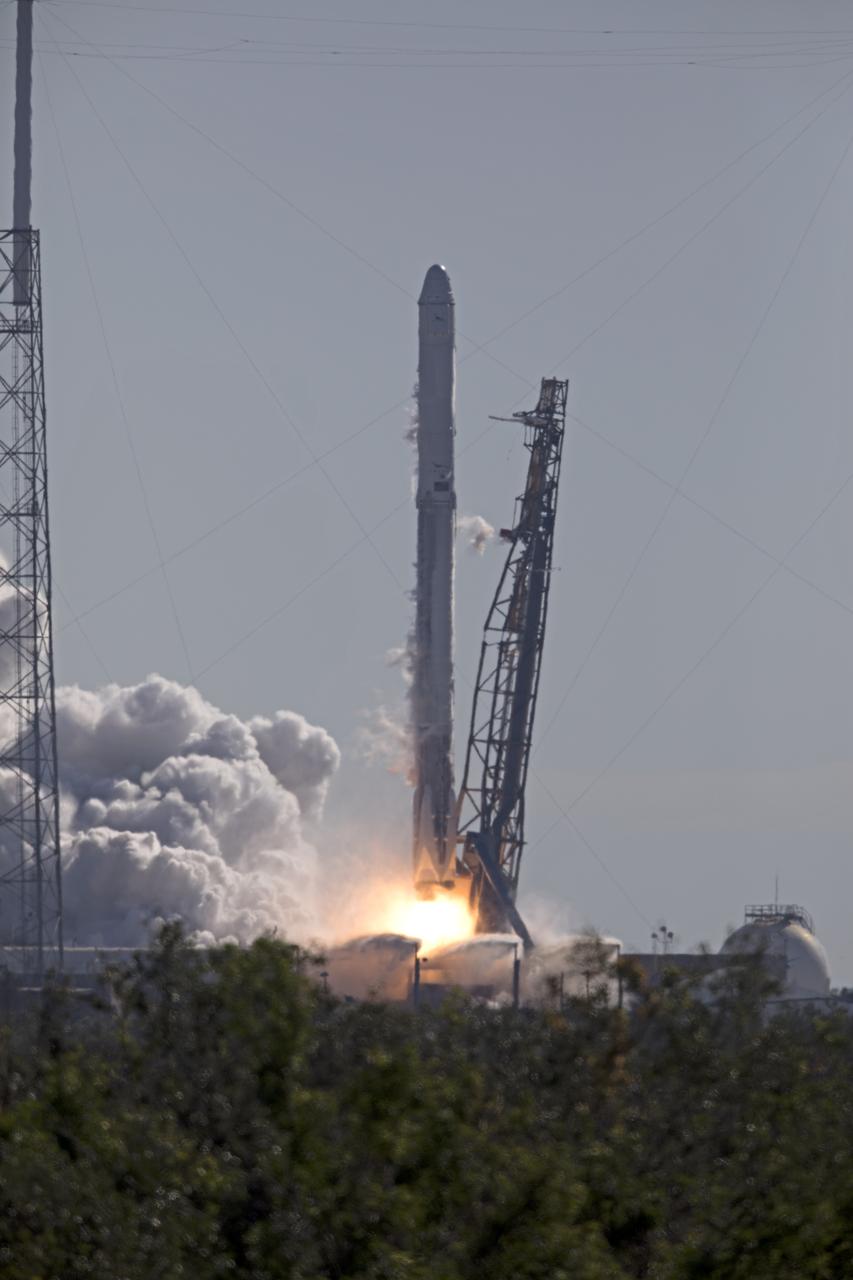 Excretory Wipings May 18-October 21, 1970 is a piece of art composed by the artist Billy Apple (more accurately known as Billy Apple®). Due to possible copyright issues et al I don't want to show the actual piece on this blog but will describe to you what it comprises: a conceptual art work including toilet paper with erm, traces of a bowel movement provided during that particular period of 1970.

It's probably not everyone's cup of tea when it comes to art, but believe it or not, it might potentially be a rather important research starting point if say you wanted to characterise the gut microbiome past and present. Indeed, that is exactly what the paper by Thilini Jayasinghe and colleagues [1] describes, as they compared the bacterial colonies present in the 1970 sample(s) with a more up-to-date set of samples provided by the same artist in 2016.

Some media interest in the Jayasinghe results can be seen here. In short, three archived samples sourced from the 1970 art piece were compared with three more recent samples sourced exactly 46 years later (2016). Researchers performed 16SrRNA sequencing to "study bacterial phylogeny and taxonomy" [2] and try and find out whether there were similarities/differences in the types of bacteria present and indeed, whether overall bacterial diversity had reduced/stayed the same/increased between the testing periods.

Following this N=1 study, a few details emerged. So: "We observed that 45% of the microbial species were retained over the 45 year interval." Such a finding has to bear in mind that the artist "was suffering from diverticular disease in 2016" and that such a condition may well impact on the type of gut bacteria that is present and/or predominating. Indeed, the authors talk quite a bit about how "the 2016 microbiomes contained significantly higher level of genus Prevotella... which may be related to the observed diverticular disease by having a negative impact on gut immune system." Interestingly too, the word 'butyrate' appears in the Jayasinghe text, as in lower levels of butyrate-producing bacteria being present in the more recent sample. Butyrate is currently going through a period of bacterial 'sainthood' [3] at the moment...

Next: "The diversity of the microbial species from samples taken when Apple was 80 years of age was lower than that from samples when he was 35." Bacterial diversity is something of real interest these days, as more and more people start talking about gut bacterial diversity (and the loss of it) as potentially being related to all-manner of life-enhancing and life-not-so-enhancing correlations. The recent results are framed by the authors in the context of being "consistent with the idea of a drift towards a core microbiome" where ageing seems to play a role in diversity.

Of course, one shouldn't forget that this was a N=1 study and that gut bacterial populations are subject to all-manner of influences pushing and pulling on what bacteria may or may not be present in a longitudinal sense. These latest results say very little outside of what happened to the bacterial profile of Billy Apple® between the testing occasions.