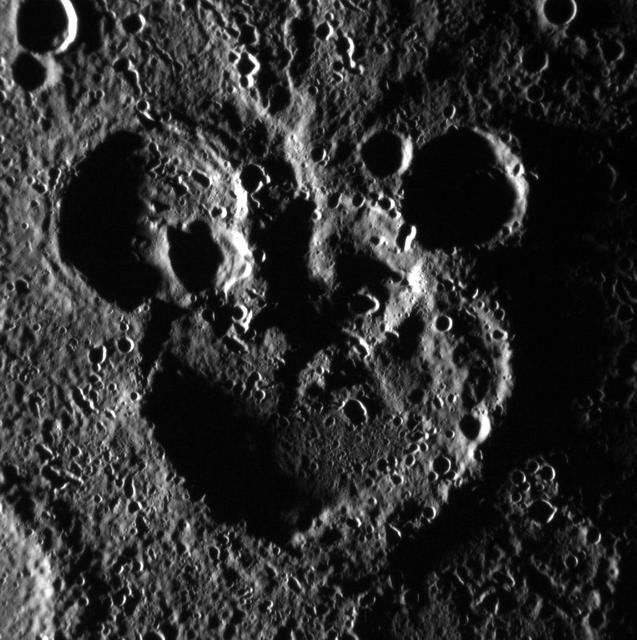 "This is one of the first randomized controlled trials to show that healthy dietary changes are achievable and, supplemented with fish oil, can improve mental health in people with depression."

So said the findings reported by Natalie Parletta and colleagues [1] reporting results from a randomised-controlled trial investigating "the impacts of a Mediterranean-style diet intervention for mental health and quality of life (QoL) in people with depression."

Their study, called "HELFIMED (Healthy Eating for Life with a Mediterranean-style diet) Mood Study", drew on various data derived from a starting population of some 180 participants randomised to receive a Mediterranean diet plus fish oil (MedDiet) or a control social group who - "attended fortnightly social groups (e.g. sharing holiday stories, playing games, doing personality tests, watching a movie with discussion, book club)." The focus on 'social' noted in the control group was designed to "control for the social component of the cooking workshops that can help to improve depressive symptoms" used by the experimental (dietary) group. Having said that, I can't ever recall 'doing personality tests' as being something I've ever encountered in any social groups/outings down the years but hey-ho! We are also told that: "Assessments at baseline, 3 and 6 months included mental health, quality of life (QoL) and dietary questionnaires, and blood samples for erythrocyte fatty acid analysis" covering both groups over the intervention period.

Results: bearing in mind the numbers of completers at 3- and 6-months were quite a bit down on the starting numbers, a few important details were observed. So: "Compared to the social group, the MedDiet group reported significantly greater increase in their total Mediterranean diet score from baseline to 3 months... along with a significantly greater increase in consumption of vegetables, fruit, wholegrain foods, nuts and legumes, significantly lower consumption of unhealthy snacks and meat/chicken, and a greater diversity of vegetables." It appeared that quite a bit of 'nutrition education' and cooking classes et al seemed to do the trick in increasing the nutritional quality of participants food intake in this arm of the trial. Importantly too: "These dietary changes were maintained at 6 months" when intervention wasn't as intense as that given in the first 3-months.

Also: "Both the MedDiet and the social group reported significantly improved mental health on all outcome measures (DASS, PANAS, and AQoL-8D subscales) over 3 months (all P < 0.001) except for the AQoL-8D pain value." The authors speculate that this could be "attributed to the social component of the study as both groups were exposed to group workshops (either cooking or social group)." In other words, loneliness and/or lack of social support are important features when it comes to mental health in relation to depression (see here).

But... "Compared to the social group, the MedDiet group reported significantly greater improvement in their DASS depression score... and AQoL-8D mental health score over 3 months." The authors observed that transition to a Mediterranean diet plus fish oil supplement seemed to provide some value-added benefits when it came to self-reported depression scores. Whether it was the dietary change or the fish oil supplementation is not really clear from the data but the findings do invite further investigation.

Allowing for the fact that there were 'limitations' to this study (use of self-report, high attrition rate, single blind study design) I think it's fair to say that moves towards getting those with depression to eat healthier is a win-win situation on the basis of what the peer-reviewed evidence seems to point to [2]. Adding to the results of other similar trials in this area (see here) and there is a picture building up that alongside the physical health benefits a good diet (good insofar as containing fruit, vegetables, nuts, etc) can bring, there may be psychological benefits too [3]. It's not just about diet however, as the Parletta results show, but diet does seem to be quite a useful add-on.

The fish oil supplementing side of things is something else that requires some further investigation. I note that I've already covered other work by authors of this most recent study before on this blog with regards to their investigation on fatty acids and autism among other things (see here). In relation to depression (clinical depression), there is also evidence suggesting that certain types of fatty acid supplementation do seem to be able to act on presented symptoms (see here and see here) for some people at least. The problem, as I've mentioned in this study, is teasing apart fish oil/fatty acid supplements from the role played by the dietary changes.