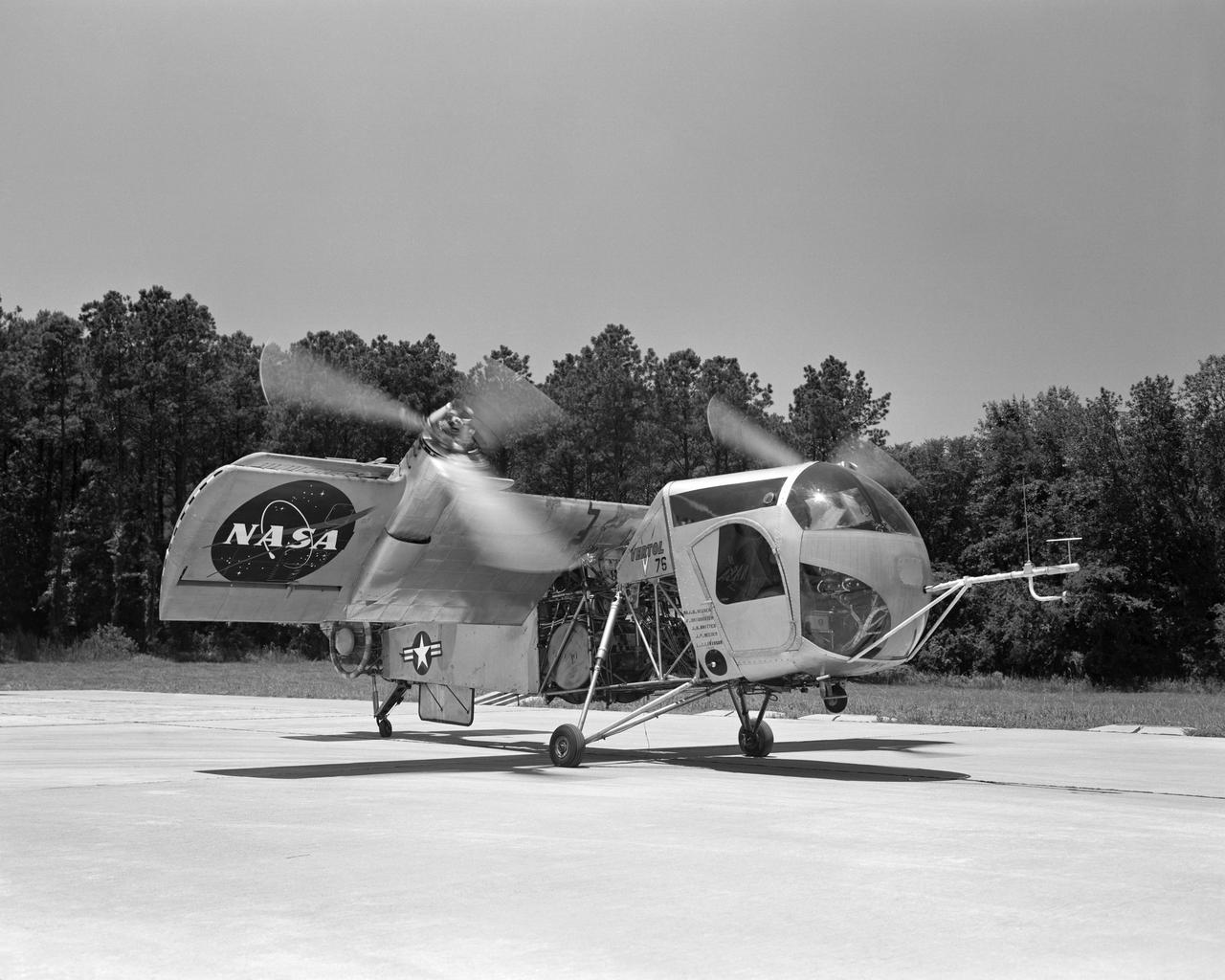 "In a health service system with low prescribing rates for ADHD [attention-deficit hyperactivity disorder], a younger relative age is associated with an increased likelihood of receiving a clinical diagnosis of ADHD."

So said the findings published by Kapil Sayal and colleagues [1] (open-access available here) adding to an important body of peer-reviewed research evidence suggesting that younger relative age - relative age compared with other children in the same school year - does seem to be a factor in both receipt of a diagnosis of ADHD (see here) and use of medication purposed for ADHD (see here). I might also direct your attention to another paper also recently published by Sayal and colleagues [2] discussing ADHD in a more general sense.

The Sayal study represents yet another large population being used to analyse any such link; this time relying on "nationwide population-based registers to identify all Finnish children born between Jan 1, 1991, and Dec 31, 2004, who were diagnosed with ADHD from age 7 years onwards (age of starting school)." They found over 6000 children diagnosed with ADHD, and as well as looking at relative age compared to other children in the school year, also examined the important variable of year of diagnosis - "(1998-2003 vs 2004-11)" - to ascertain whether changes in diagnostic practices might be contributory to this issue.

As per the opening line, there was consistency in the Sayal findings with the other occasions that this issue has been examined. So: "Compared with the oldest children in the school year (ie, those born between January and April), the cumulative incidence of an ADHD diagnosis was greatest for the youngest children (ie, those born between September and December)." Sex/gender did not seem to show any differences in this trend. Also relevant: "This effect has increased in recent years."

If all that wasn't enough, the results published by Boland and colleagues [3] (open-access available here) also add to the data on relative age and ADHD by observing that: "Attention deficit hyperactivity disorder was the only identified relative age association" in their study utilising "electronic health record data from 6 sites representing 10.5 million individuals in 3 countries (United States, South Korea, and Taiwan)." The more general research brief for Boland et al to examine "Birth month and climate impact lifetime disease risk" took into account lots and lots of diagnoses not just ADHD concluding that: "children younger than their peers [are] experiencing greater ADHD risk."

Other coverage of the Sayal study (see here) caution about the 'applicability' of the results particularly in the context of school and ADHD here in Blighty. I agree that the study does not 'prove' relative age is directly linked to ADHD diagnosis (and/or medication use for ADHD) but in the context of this not being the first time that such a link has been made and the strength of the accumulating evidence, I find it difficult to suggest that any relationship is just a spurious one.

Finally, to quote from Sayal: "In terms of clinical and educational implications, these findings suggest that key adults (teachers and parents) might interpret behaviour differently of children who are younger than their classmates." Translation: one should be careful not to mis-classify 'developmental immaturity' with a diagnosis of ADHD [4] and that ideas discussing greater flexibility on school age start dates perhaps come into their own...

To close, lest we forget today of all days...