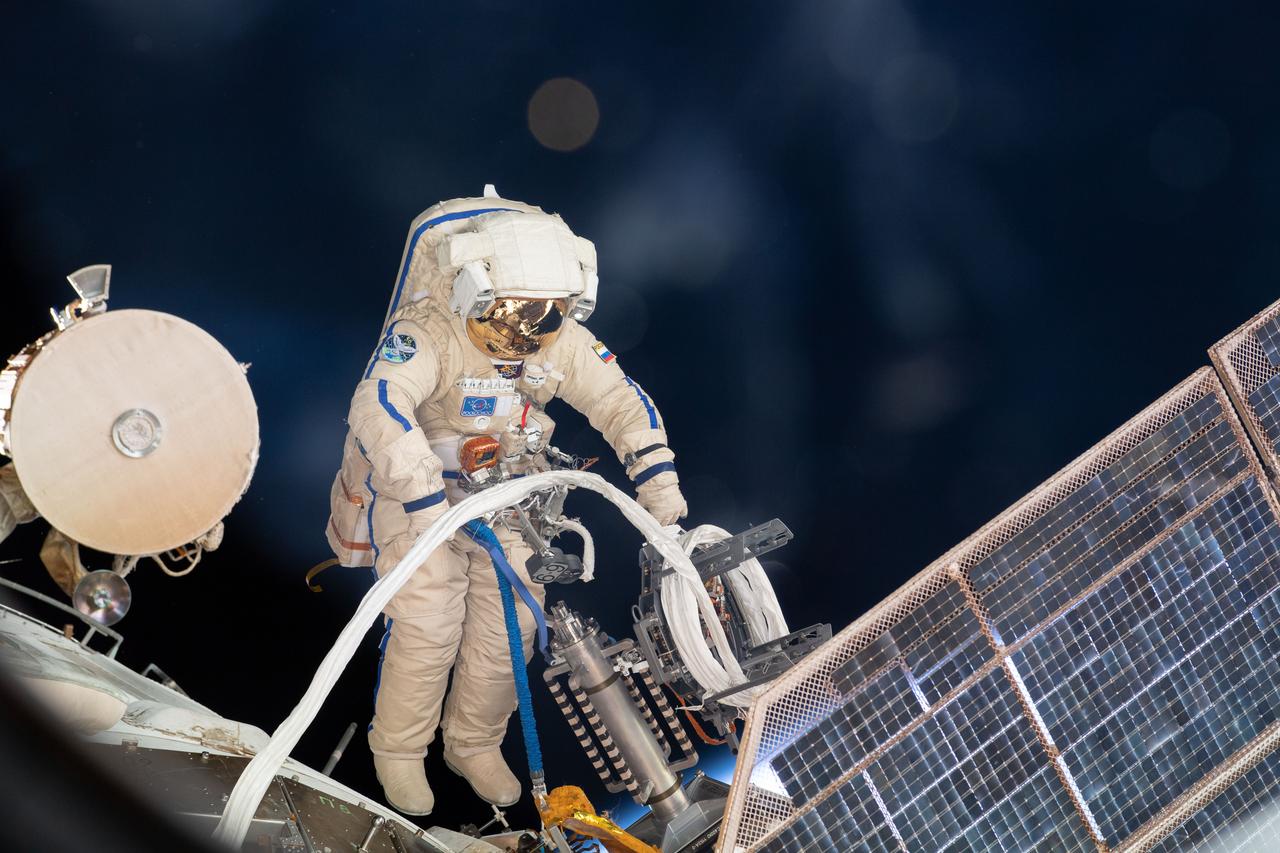 "ADHD [attention-deficit hyperactivity disorder] and movement disorders were found to be more common in hospitalized children of smoking mothers."

That was one of the details recorded in the research findings published by Gil Gutvirtz and colleagues [1] adding to a growing research 'trend' suggesting that maternal tobacco smoking during pregnancy seemingly does little for mum's health and also probably not a great deal for her offspring's health and wellbeing either (see here).

Based on results analysing "all deliveries of mothers who reported smoking during pregnancy and non-smoking mothers between 1991 and 2014 at a single tertiary medical center" researchers included almost 250,000 children in their study. Quite a small proportion - "2861 (1.2%)" - were children of mothers who smoked during pregnancy. When researchers looked at these children they noted "higher rates of movement, eating and developmental disorders as well as attention deficit hyperactive disorder" as compared with the larger non-smoking group. "Maternal smoking during pregnancy is an independent risk factor for long-term neurological morbidity of the offspring" was the conclusion.

Allowing for the fact that observational studies, even population-based ones, aren't great for 'proving' cause-and-effect, the volume of such studies independently reaching the conclusion that maternal smoking during pregnancy *might* have an important connection to risk of offspring ADHD is growing. Indeed, alongside all the other adverse outcomes seemingly connected to smoking during pregnancy (see here) I don't think it would be out of place for regulators and health-related agencies to start informing the population at large that ADHD or ADHD-related behaviours as an outcome is at least possible; as some agencies seem to be doing (see here)...

Another research step could be some further investigations actually looking at something like cotinine levels (and important marker of tobacco smoke exposure) in both mums and offspring to see whether 'the dose makes the poison' as other recent studies have hinted at [2].

Tobacco smoking ain't good for anyone it seems, and children seem to be particularly vulnerable to its effects.