Relative age and ADHD: more data and a meta-analysis 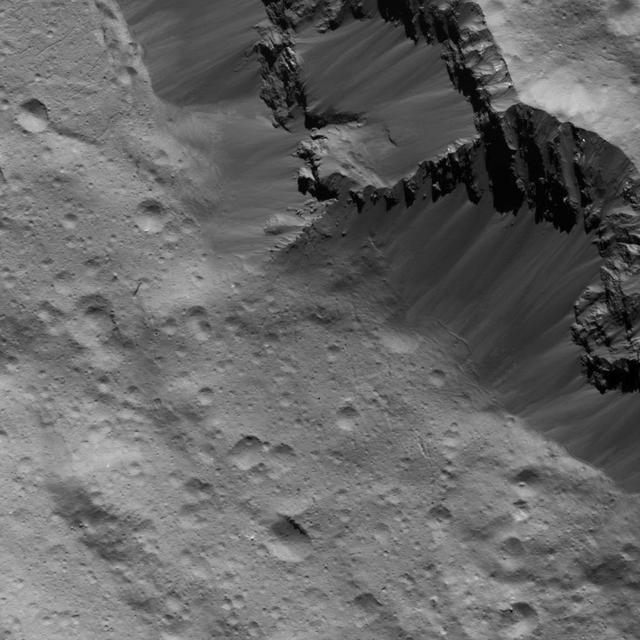 So, relative age and ADHD. The observation that in amongst the various pathways that might lead someone to a diagnosis of attention-deficit hyperactivity disorder (ADHD), "the youngest children within a school class are at a disadvantage in many aspects compared with their older classmates" including increasing "the probability of having ADHD-related symptoms... or other psychopathology..., of receiving a diagnosis of ADHD... or being treated with stimulant medications."

I've talked about this issue a few times on this blog (see here and see here) and am blogging today about a couple of other studies that add to the literature in this area. The first investigation was undertaken by Janine Wendt and colleagues [1] and concluded that: "Using a prospective study design and comprehensive adjustment for confounding and baseline symptoms, we confirmed prior evidence of the association between young ASE [age at school entry] and teacher-reported ADHD symptoms in primary school." The second study was published by Josephine Holland & Kapil Sayal [2] who, following a systematic review of the peer-reviewed science literature on this topic, concluded that "the majority of studies show evidence of a relative age effect influencing both the diagnosis of and receipt of medication for ADHD."

Both studies are open-access so really don't require too much explanation from me. The Wendt study relied on data collected from over 120 "Rudolf Steiner Schools (Waldorf Schools) located within Germany" (Waldorf schools are based on the philosophy of producing "free, morally responsible, and integrated individuals equipped with a high degree of social competence") covering over 3000 children. We are told that this prospective study gathered data via parent- and teacher- reports: "ADHD-related symptoms were assessed at school entry and second and fourth grades by parent-reported and teacher-reported versions of the Strengths and Difficulties Questionnaire (Hyperactivity-Inattention Subscale)." Their results found a possible *association* between age and school entry (ASE) and teacher-reported ADHD symptoms using the SDQ: "ASE was negatively associated with ADHD-related symptoms in the second grade... and fourth grade. Associations remained after adjusting for potential confounders and pre-existing symptoms at baseline." Those 'potential confounders' included "gender, time of observation and source of information." I'm also inclined to point out that the prevalence of possible ADHD overall in the Wendt study was pretty high in some scenarios: "The frequency of ADHD indications ranged from 3.7% (girls, second grade, parent reports) to 25.0% (boys, second grade, teacher reports)."

Then to the Holland-Sayal study. This was a systematic review of the existing research literature pertinent to the questions: "Is there an association between younger relative age, defined as being in the second half of the academic year, and: (1) the presence of high levels of ADHD symptoms, (2) receiving a clinical diagnosis of ADHD and (3) receiving medication for ADHD?" Based on an examination of the literature "published from the 1st of January 2000 to the search date of the 7th September 2017" and including 20 papers for review, the answer: yes, generally-speaking, there is more evidence for a relative age effect in relation to ADHD symptoms, diagnosis or receipt of medication for ADHD than against it.

Holland & Sayal do caution that their findings were not totally unambiguous. They discuss how differences across the various studies included for analysis might be important to the final outcome determined. So: "studies differed by sample size, years studied, ages studied and methods of reporting and recording ADHD diagnosis and medication." They also noted that: "The culture of diagnostic practice within a country’s health system may have an influence on the relative age effects found" implying that the willingness to diagnose ADHD in a particular country or region could very well have had an effect on the main findings.

Overall however, these studies add to the existing research-based message observing that age and maturation may be important 'influencers' of reported ADHD symptoms, diagnosis and/or receipt of ADHD medicines.

The big question now is 'what is science and clinical practice going to do about it? bearing in mind that there may be 'redshirting' models to follow [3]...