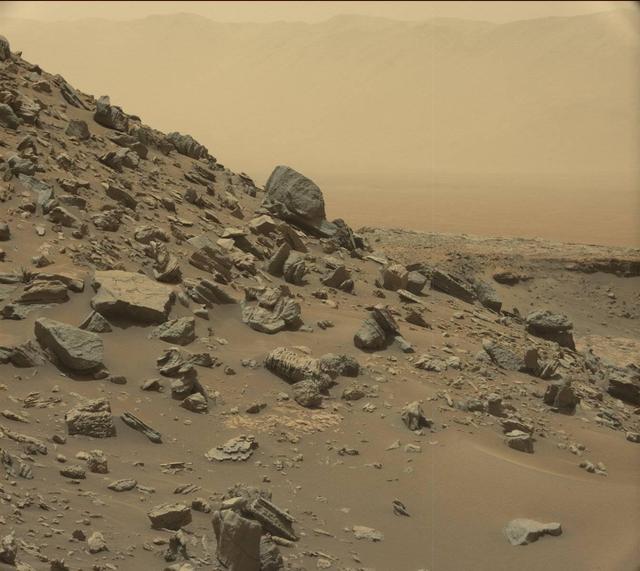 "The combination of ADHD [attention-deficit hyperactivity disorder] and anxiety increased the risk of bipolar disorder 30-fold... compared with those with no prior ADHD or anxiety."

That was the conclusion reached in the study results published by Sandra Meier and colleagues [1] following their examination of one of those oh-so-useful Scandinavian population registries.

Drawing on data for over 2.4 million people born in Denmark between 1955 and 1991 and followed "from their sixteenth birthday or from January 1995 to their first clinical contact for bipolar disorder or until December 2012", researchers came to a attention-grabbing observation with some potentially profound implications when it comes to 'risk' and screening. The magnitude of the risk - "30-fold" - when ADHD and anxiety were joined in terms of bipolar disorder being diagnosed represents something that is difficult to brush under the scientific carpet.

Am I surprised by these latest findings? Well, no. For quite a while now, it's been 'known' that a diagnosis of ADHD alongside other developmental labels might be a risk factor for all-manner of psychiatric disorders (see here for example). This added to other literature indicating an *association* between ADHD and other, potentially life-limiting behaviours (see here) that compliments evidence discussing suicide attempts in relation to bipolar disorder [2] for example. All set in an age of increasing realisation that behavioural and psychiatric conditions rarely exist in a diagnostic vacuum (see here).

I'm also minded to point out that ADHD and anxiety are pretty common 'comorbidities' when it comes to a label/condition of specific interest to this blog: autism or autism spectrum disorder (ASD) (see here and see here for examples). Following this logically, the implication is that alongside a diagnostic combination of autism, ADHD and anxiety, there may be implications for the identification of a heightened risk of bipolar disorder there too. Indeed, it's been mentioned before in the peer-reviewed research literature that bipolar disorder *might* be a feature of some autism (see here) albeit not necessarily presenting in a 'classical' fashion (which could be a significant factor in under-diagnosis).

There is another implication from such shared, overlapping diagnostic sentiments: successfully tackle one or other element (ADHD or anxiety) and perhaps modify the subsequent risk of bipolar disorder being diagnosed... Some food for thought.