The strengthening relationship between eating disorders and ADHD 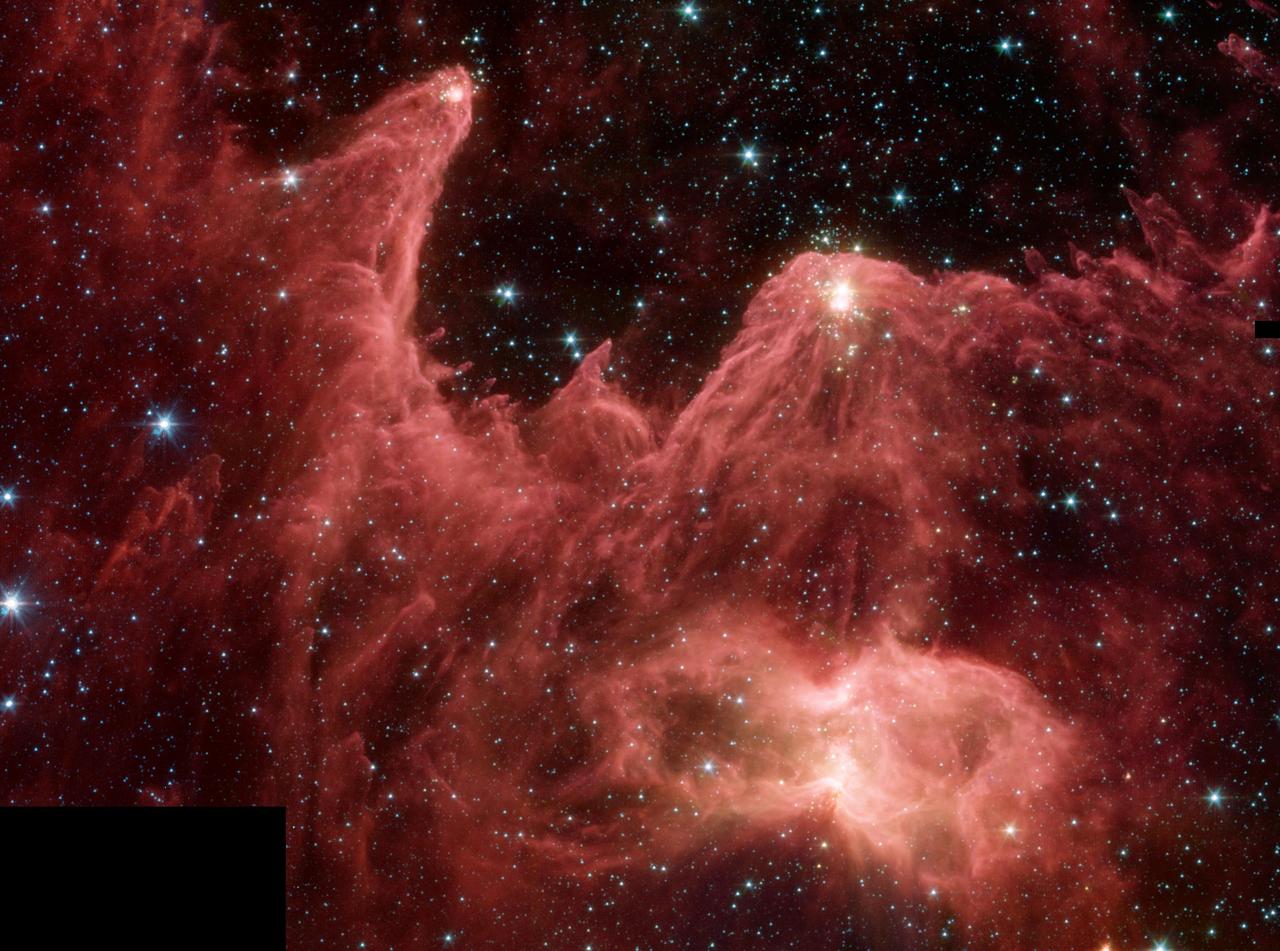 The results from Loretta Sala and colleagues [1] confirms a recent trend in research circles observing a potentially important relationship between various types of eating disorder and the presence of traits/behaviours consistent with a diagnosis of attention-deficit hyperactivity disorder (ADHD).

It's something that has been covered on this blog previously (see here) and represents an extension to the idea that the presentation of autistic traits might not be the only relevant comorbidity when it comes to eating disorders (ED) (see here).

Sala et al report results based on a sample of some 70 female inpatients "all with longstanding histories of eating disorder (ED)." Various scales and instruments were used to assess both ED and ADHD traits/symptoms including the "presence of a diagnosis of ADHD." Accepting the rather nebulous term ED, participants were divided up into specific groups based on the type of eating disorder present: anorexia nervosa restricting type (AN-R), anorexia nervosa binge-eating/purging type (AN-BP) and bulimia nervosa (BN).

Results suggested that ADHD comorbidity is not necessarily an uncommon feature among quite a few cases of ED: "13 patients reported comorbidity with ADHD; three in the AN-R subtype, nine in the AN-BP and one in the BN." Findings also suggested that further research efforts might need to be directed into how ADHD traits/symptoms correlates with other features in cases of ED; specifically in relation to scores on the EAT-40 and the presence of anxiety as measured by the Hamilton scales for Anxiety (HAM-A).

It can only be a good thing that science and clinical practice is beginning to understand that various behavioural/psychiatric labels are rarely observed in isolation to other comorbidity. Not only does this offer potential new avenues for screening/prevention/treatment (see here for one example) but could also provide some much-needed clues as to why conditions such as ED might come about and indeed, who might be particularly at risk for such conditions.