Early lead (Pb) exposure and risk of ADHD: yet more 'nothing good comes from exposure to lead' 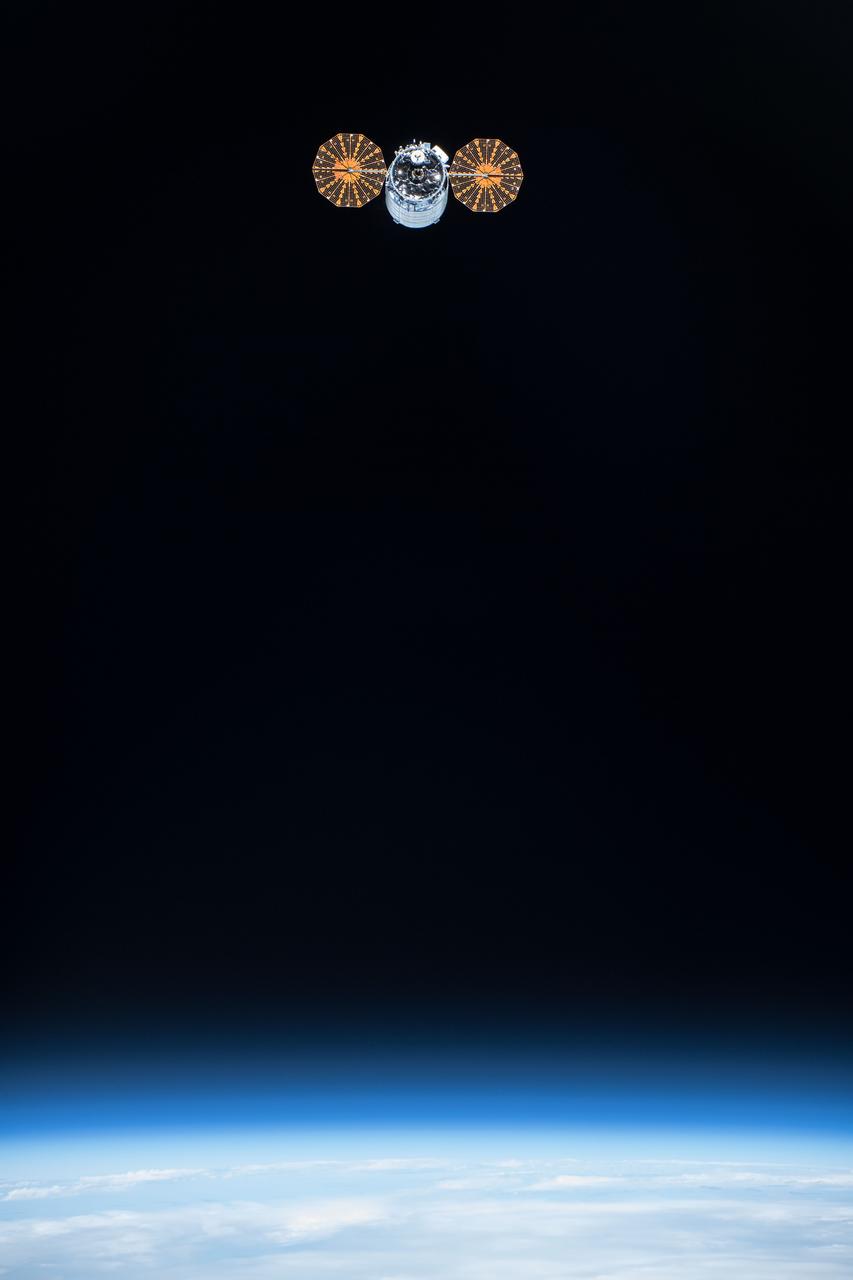 Lead (Pb) is a metal that has cropped up more than once on this blog (see here and see here and see here) in relation to early exposure and it's *possible* links to various childhood behaviour(s). As per part of the title of this post - 'nothing good comes from exposure to lead' - there really does seem to be very little good to say about exposure to lead (see here) given an apparent lack of any (advantageous) biological role when it comes to the human body. In short, we should be doing everything we can to ensure that exposure levels for everyone, particularly the very youngest, are kept to an absolute minimum...

The source material for the Ji study was the Boston Birth Cohort (a research initiative that has cropped up before on this blog) and specifically the examination of blood lead levels in conjunction with "physician-diagnosed ADHD" in some 1500 infants: "299 ADHD, 1180 neurotypical." Various other co-variates were also included in the statistical mix and sex/gender was analysed as an independent variable. And before you mention it, yes, as per my other musings on the word 'neurotypical' in the context of autism (see here), I'd prefer another term to denote not-ADHD such as er, 'not-ADHD'.

Results: approaching 1 in 10 of the cohort had elevated blood lead levels defined as a value between 5-10 µg/dL. This is quite worrying, particularly as various agencies have started to reduce the cut-offs/definition of a 'safe' level of lead in recent years (see here). For the 8.9% of the cohort with such blood lead levels, authors noted that this was "associated with a 66% increased risk of ADHD." Boys also seemed to be particularly vulnerable to the effects of elevated blood lead levels in relation to ADHD: "Among boys, the association was significantly stronger."

What else?  Well, bearing in mind the observational methodology employed in the Ji study, authors noted that the relationship between blood lead levels and ADHD also seemed to be mediated by other factors. So, the "risk of ADHD in boys was reduced by one-half if the mother had adequate high-density lipoprotein levels or low stress" where high-density lipoprotein (HDL) typically refers to the 'good type of cholesterol' (bearing in mind that biology is rarely so black-and-white) and 'low stress' refers to stress during pregnancy. In effect, whilst early lead exposure (or blood lead levels) may be important when it comes to risk of ADHD, other factors also seem to play a role; some potentially protective, others not so much (see here for example). This is something that has been noted in other studies looking at other heavy metals and neurodevelopmental outcomes (see here).

In conclusion, still nothing good comes from (early) exposure to lead...