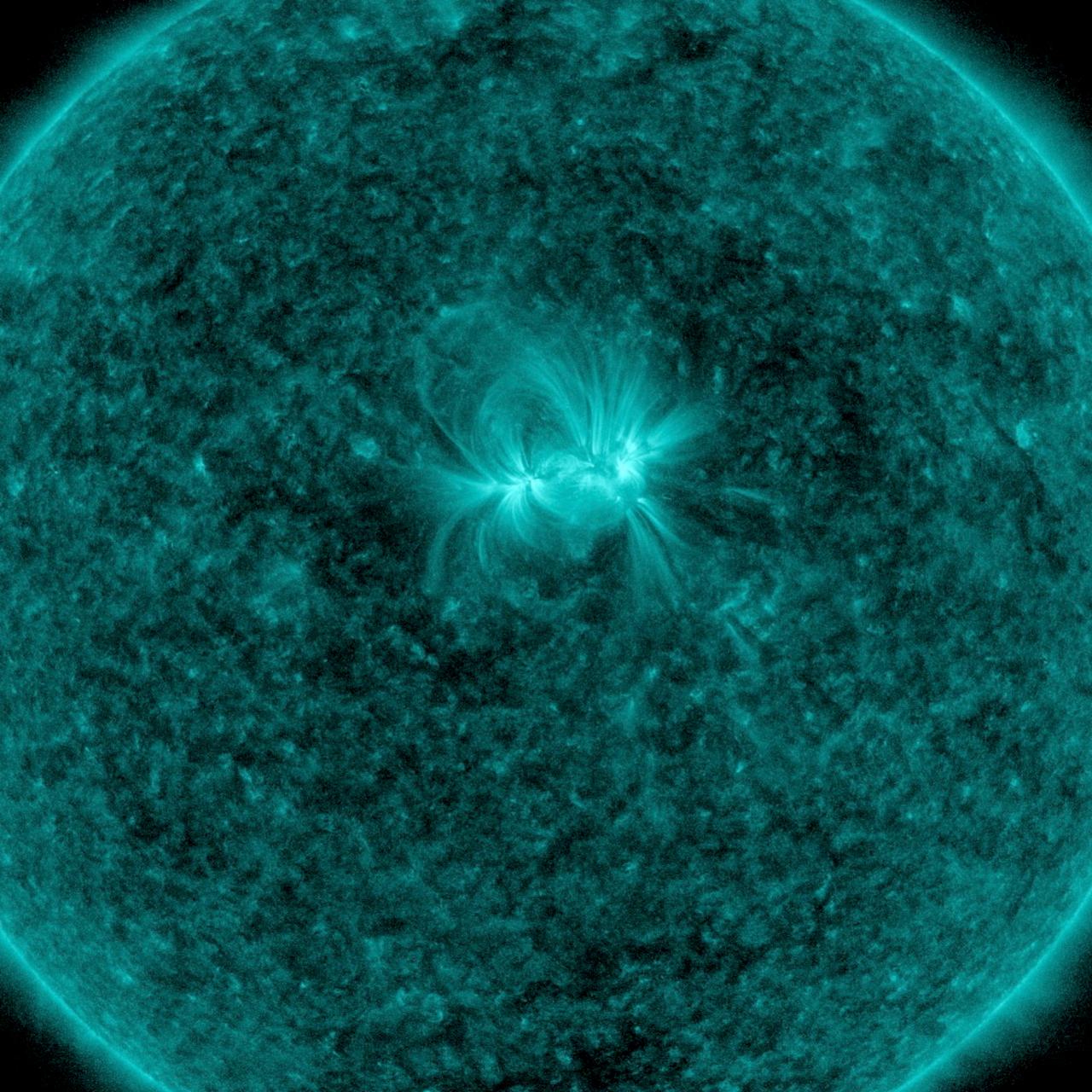 The results of the systematic review and meta-analysis published by Eva-Maria Siegmann and colleagues [1] provide some further welcome peer-reviewed inspection of the idea that autoimmunity and psychiatric issues are not necessarily separate and independent.

Their specific focus on autoimmune thyroiditis - where the body fails to recognise 'self' as self and mounts an immune response against the thyroid and it's products - and depression and anxiety, is something that has been discussed previously on this blog (see here).

As per the 'systematic review and meta-analysis' status of this paper, the name of the research game was to collect up the relevant peer-reviewed science literature on this topic and produce a coherent 'where we're at' statement. Researchers trawled the various science portals "from inception through December 5, 2017" and eventually arrived at 19 studies fulfilling their criteria: "Case-control studies that reported the association between AIT [autoimmune thyroiditis] and either depression or anxiety disorders." The combined participant number was just over 36,000 people - "(35 168 for depression and 34 094 for anxiety)".

The authors also put their findings into some kind of population perspective: "3% of the US population (approximately 9.7 million people) has depression and 5.4% of the US population (approximately 17.5 million people) has anxiety disorders concomitantly with AIT. Thus, 45.5% of depressive disorders and 29.8% of anxiety disorders are associated with this endocrine disease." I don't mind telling you that, based on the currently available research data, those statistics seem to be pretty important. Not least that as and when depression and/or anxiety are diagnosed, physicians could do well to screen their patient for such thyroid-related issues as a first measure.

Of course, there is more to do in this area as the authors note. Not least is some further investigation with regards to the possible biological mechanism(s) through which AIT might act upon the presentation of such psychiatric issues and whether treating/managing AIT could impact on the presentation of depression and/or anxiety.

But yet again, we have further evidence that the [various] actions and effects of the immune system seem to have some important effects on behaviour, mood and wellbeing.