One in five 8-year olds "received a psychiatric diagnosis" 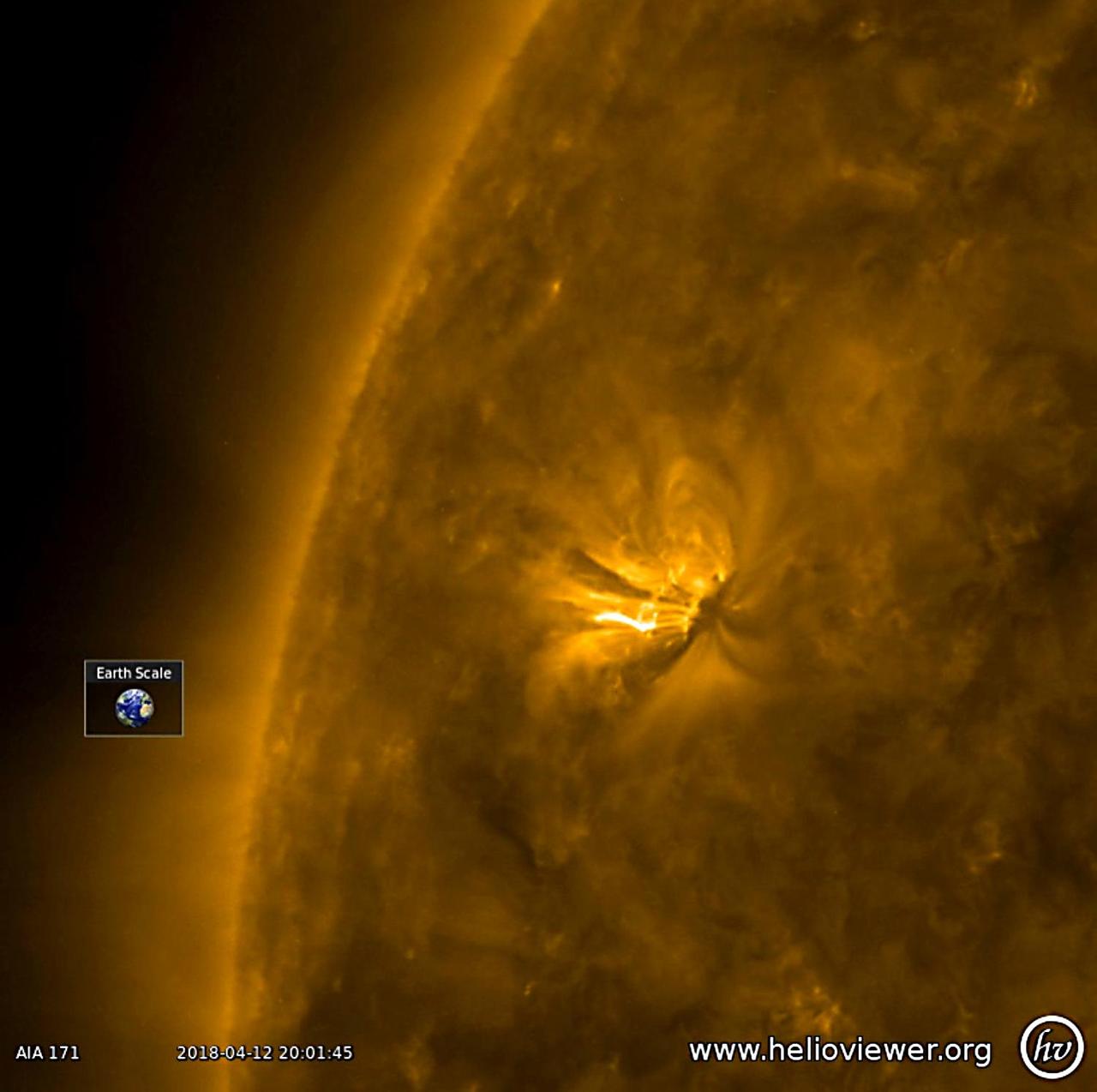 "Question: What is the cumulative incidence of psychiatric diagnosis and use of psychotropic medications in a Medicaid-insured birth cohort by age 8 years?"

So said the findings reported by Dinci Pennap and colleagues [1] who relied on "Medicaid claims data for newborns in a mid-Atlantic state in 2007... and followed up for 96 months or less through December 31, 2014." As per the focus on Medicaid - an initiative that 'helps with medical costs for some people with limited income and resources' - this was a study conducted in the United States, and included data for over 35,000 infants/children. The sorts of psychiatric diagnoses examined by Pennap et al included "ADHD [attention-deficit hyperactivity disorder], disruptive disorders, learning disorder (LD), adjustment disorder, anxiety disorders, depression, ASD [autism spectrum disorder], and other psychiatric diagnoses" all diagnosed by a clinician, but also requiring "2 or more diagnosis claims on separate days."

Venturing further into the study results, we learn some potentially important details. So, across the years of study, approaching two-thirds of the diagnoses received were defined as 'behavioural'. As probably expected (see here), a diagnosis of ADHD was the most popular label - "accounted for 43.9% (1999 of 4550)" - followed by a learning disorder (disability) diagnosis received by just over 30% of the group. White children were seemingly more likely to receive any psychiatric diagnosis than African American children or Hispanic children, and there were some important sex/gender differences noted across various diagnostic labels. If I'm also reading the results correctly with regards to the label of ASD (autism spectrum disorder) (see here), it looks like about 2-2.5% of boys had received a diagnosis, bearing in mind that this is a figure showing as a percentage of those who had received a psychiatric diagnosis. As a function of the entire cohort (N=35,244), the cumulative incidence of ASD across the years (2007-2014) and across the genders was 0.89%.

Then to the issue of pharmacotherapy or medication prescription. Bear in mind that Pennap and colleagues were looking at psychotropic medication being delivered to infants and young children; a group where even greater caution than usual should be expected. They reported that just over 10% of the entire cohort had some history of psychotropic medication use. Alongside those stats on ADHD as a diagnosis, so the medicines classed as stimulants (indicated for ADHD) made up the biggest class of medication used. The authors also zoomed in on a few particular parts of their medication findings. First: "girls were twice as likely as boys to initiate treatment with anxiolytics and hypnotics (25.2% [173 of 686] vs 13.2% [199 of 1510]; P < .001)", also noting that "there is insufficient evidence to support the use of anxiolytics and hypnotics as first-line treatment for pediatric mental health conditions." Second, they discuss evidence suggesting that: "antipsychotics are largely used for off-label behavioral management in the birth cohort, highlighting the need for a delicate benefit-risk balance." Yes, indeed there is a need for exploring that 'delicate benefit-risk balance' (see here and see here). The other rather important finding concerned the use of more than one psychotropic medicine over a prolonged period of time: "approximately 20% of medicated children (433 of 2196 [percentage adjusted for right censoring]) received 2 or more classes concomitantly for 60 days or more." Remember again, these were young children that were under study.

The picture painted by Pennap et al is an important one. It adds to other independent evidence to suggest that across different geographies, psychiatric disorders including behaviourally and emotionally-defined conditions, are prevalent, dare I even say frequent (see here and see here). I'd also add in the 'yet newer' recent US CDC 'estimates' of autism in 8-year olds in this context too (see here).

In relation to the medication side of things, well, 10% of their total population have had some exposure to psychotropic medication, which is important. Accepting that (very) careful medicines management is required given the young age of the group, I'm gonna stick to a line that I've mentioned before regarding the clinical need for such medicines [generally] outweighing the risk(s). I say this on the basis that prescribing clinicians know their clinical population and know something about the risk-benefit profile of the medicines they're administering. I'd also add that when it comes to something like stimulants as a class of medicines, the clinical profile of such medicines is typically 'safe' (benefits outweighing risks) and can, in a few cases, literally be a life-saver (see here and see here). But all that does not mean that science shouldn't be looking to other avenues for intervention for various labels (see here and see here for examples), alongside keeping a sharp eye on ways and means of making such medicines even safer for such younger populations...

And just in case you thought the figure 1 in 5 only holds for the United States, you're wrong and resources and services here in Blighty are seemingly still struggling...