Do childhood sleep issues "have a causal role" in 'chronic disabling fatigue' in adolescence? 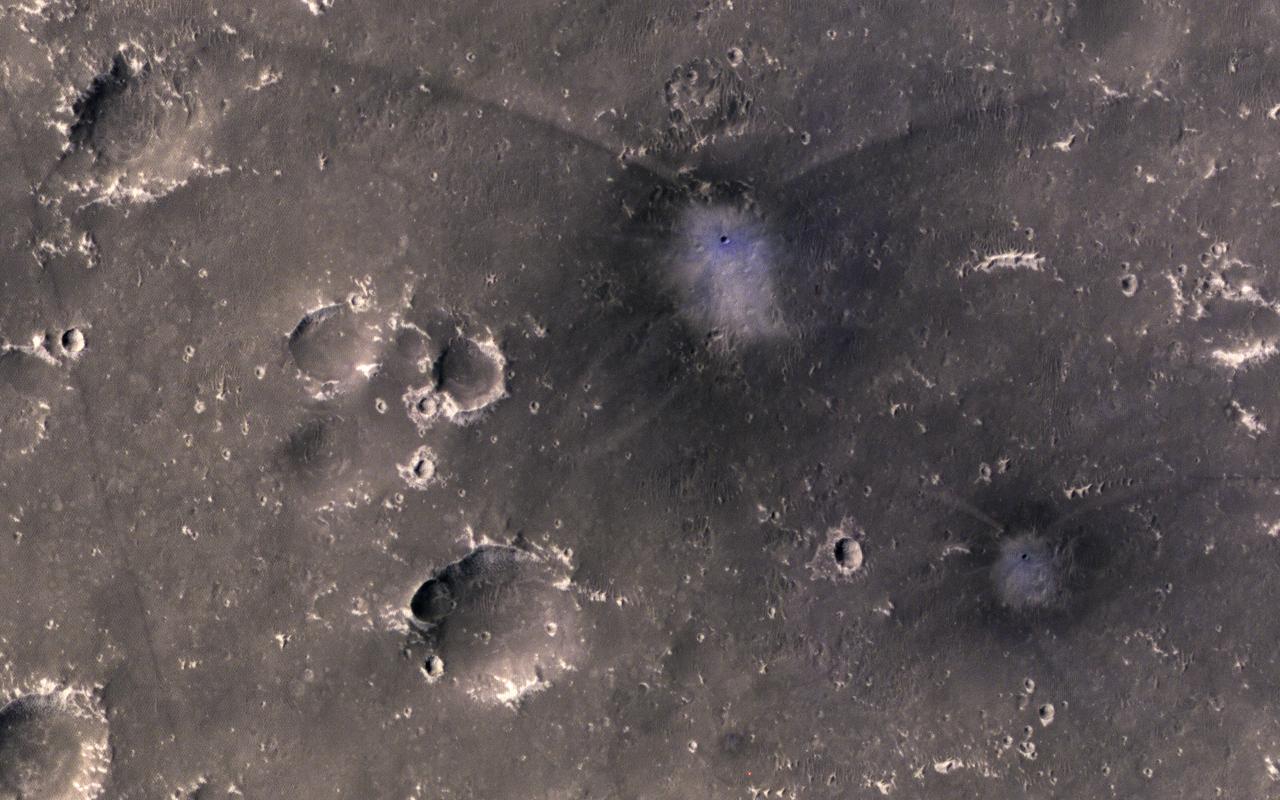 There's those words again: 'chronic disabling fatigue' or CDF, being used as a proxy for chronic fatigue syndrome (CFS, also known as 'ME') as per the findings reported by Simon Collin and colleagues [1].

Elements of this authorship group seem to be using CDF quite a bit (see here and see here) in their various research studies, and I have to say it's starting to get a little confusing (see here). I'll come back to my thoughts on the term CDF in a moment...

On this research occasion, Collin et al set out to explore whether "sleep might be a causal risk factor for CFS/ME" (or should that just be CDF) on the basis that sleep issues have been reported in that context previously [2]. Once again, "data from the Avon Longitudinal Study of Parents and Children (ALSPAC) birth cohort" was the research source material, and researchers were specifically looking at: "sleep patterns of children aged 6 months to 11 years, who were subsequently classified as having (or not having) 'chronic disabling fatigue'... between the ages 13 and 18 years." Sleep duration was quite a big element to this study.

I have to say however, that I'm not particularly impressed with these findings. I say that on the basis that one set of variables (sleep) are being *correlated* with another later variable (CDF) and well, correlation does not necessarily equal causation. As per other work from this authorship group [2], they've also previously suggested that level of physical activity *might* also correlate with CFS/ME (sorry CDF) albeit with a reduced timescale between the variables. This dual research based on the same cohort I assume, kinda disqualifies any one variable from being related to CDF. Assuming that is, that sleep and physical activity are not somehow connected...

And then there's the issue of how sleep duration was measured in the latest Collin paper: "The sleep durations in our study were obtained from parents’ (mostly mothers’) answers to questions about the child’s usual bedtime and waking time, rather than from data collected in a sleep/wake diary or by actigraphy." So, they basically asked what time children went to bed and what time they woke up. There's nothing wrong with asking such questions but likewise there is little to confirm that children actually closed their eyes and nodded off the minute they went to bed and/or woke up the minute of parental report on waking. Anyone who has children knows that this is 'optimistic' at best (and indeed, takes no account of things like duration of night waking or quality of sleep for examples). The lack of use of actigraphy - that fabulous wearable tech that allows us to objectively chart sleep and activity cycles - is a real problem for elements of CFS/ME research (see here), and is something that is getting harder and harder to overlook. This includes the lack of use in this particular research study too.

Then, back to CDF. CDF basically comes about because we are told that "children in [the] study were not examined by a physician" when it comes to CFS/ME. Further: "CDF at ages 13 and 16 years was defined as fatigue (feeling tired or lacking in energy) of >6 months’ duration that was associated with absence from full-time school or that had prevented the child from taking part in activities ‘quite a lot’ or ‘a great deal’, excluding fatigue possibly associated with sport, snoring, and other illnesses." So fatigue is a primary symptom. But how can you exclude fatigue associated 'other illnesses'? Did the authors for example, screen for something like fatigue due to mitochondrial issues or disorders (see here)? No, they didn't appear to. Similarly there is no mention as far as I can see of another primary symptom of CFS/ME: post-exertional malaise (PEM). Important too was another quote from the authors: "Our definition of CDF did not exclude children with comorbid depressive symptoms." I'll say little more on this topic.

So, again, unfortunately I have to say that I'm left unimpressed by these latest findings from Collin and colleagues. And once again, I have to point out that CDF whilst described as "a proxy for chronic fatigue syndrome/ME" is not necessarily CFS or ME (and indeed, neither it seems, could it be both).