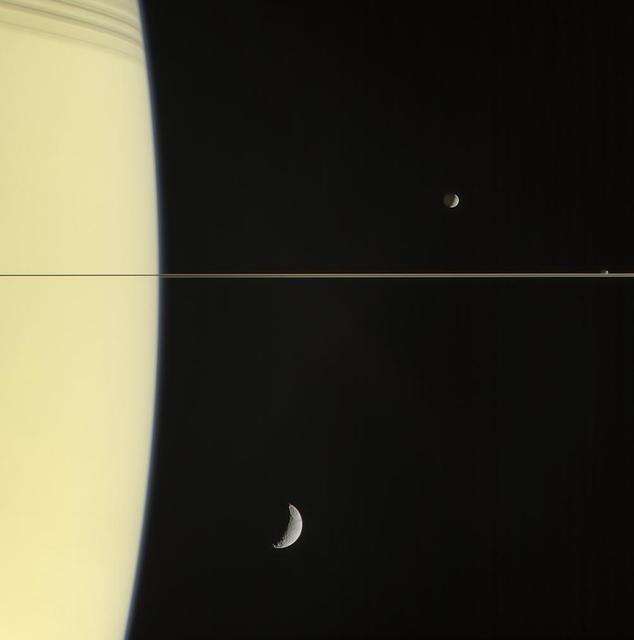 The results reported by Mayur Garg and colleagues [1] are slightly outside of the typical remit of this blog primarily focused on autism research, but give me a minute or two and I'll hopefully bring them back into the [research] fold.

Garg et al published findings looking at what effect (if any) a quite large dose of vitamin D delivered over 8 weeks might have in relation to a small group of participants "with active UC [ulcerative colitis],... with inactive UC and... non-IBD [inflammatory bowel disease] controls." They concluded that said intervention - "40,000 [international] units cholecalciferol weekly for 8 weeks" - (a) was associated with an increase in functional levels of vitamin D as would be envisaged, (b) *correlated* with a reduction in one measure of inflammation commonly used to grade the activity of UC (faecal calprotectin) and (c) did not seem to significantly impact on various measures examined in inactive and/or non-IBD participants. They concluded that: "Vitamin D supplementation was associated with reduced intestinal inflammation in patients with active UC" with the requirement for much more investigation in this area.

What's the possible autism link? Well, minus too many sweeping generalisations, there may be quite a few. First are the observations that IBDs such as UC may well be 'over-represented' when it comes to the label of autism (see here and see here). I know such findings might have the ability to furrow brows when it comes to autism research history (see here for example) but there is a clinical need for greater screening (and treatment) efforts when it comes to such IBDs in the context of autism. I'd also mention that faecal calprotectin in a 'low-grade intestinal inflammation' sense, has been discussed before on this blog (see here). Second, vitamin D is also a topic of growing interest when it comes to autism (see here and see here for examples). We can um-and-ah about whether such reports of deficiency/insufficiency in the context of autism are 'autism-specific' or just following the trends noted in various other populations (see here and see here). But that does not alter the vitamin D findings observed across various populations and studies with autism in mind. Adding the two observations together in the context that vitamin D deficiency is likely to affect more than just bone metabolism (something else noted in relation to some autism) and one arrives at the possibility that autism + inflammatory bowel disease (specifically UC, and active UC) *might* be something to look at with vitamin D supplementation in mind. Might...

Music, and my brood have finally bumped into the Greatest Showman, and one song seems to be a particular favourite...