EarlyBird and EarlyBird Plus and autism: good acceptability but "lower level evidence of efficacy" 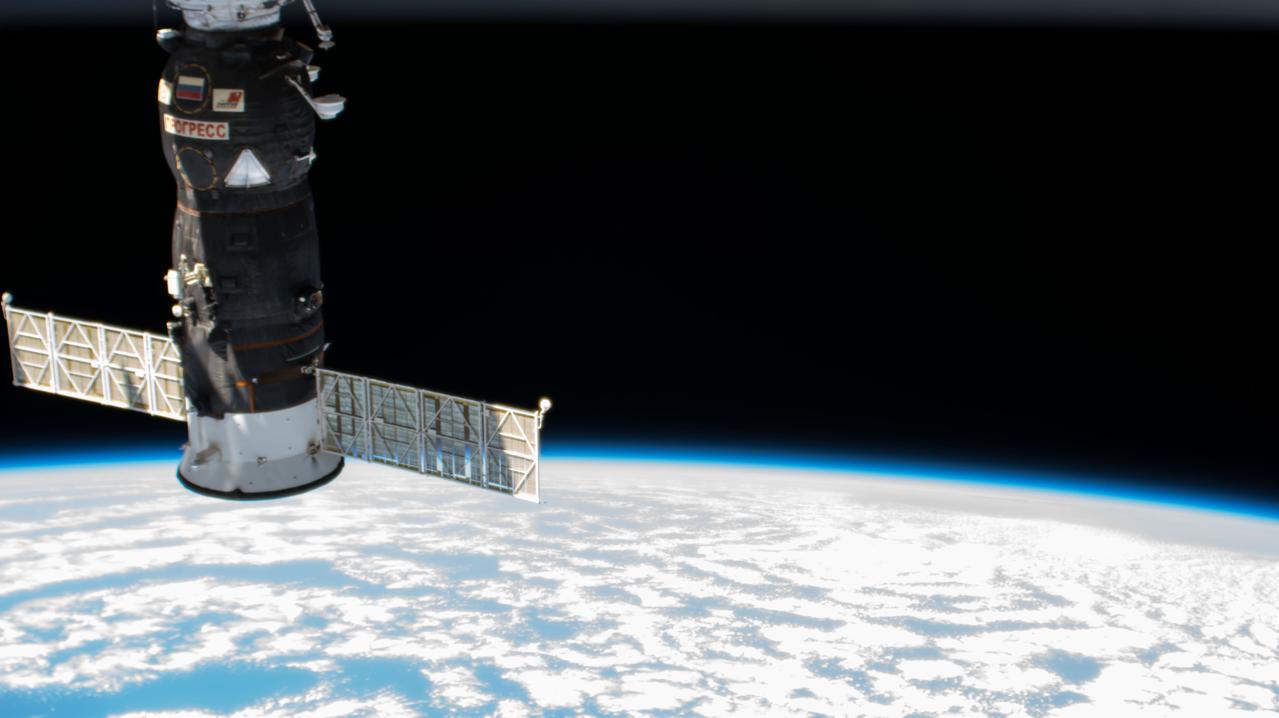 EarlyBird and EarlyBird Plus feature quite regularly here in the UK. The UK National Autistic Society (NAS) promote them as strategies to "support parents in the period between diagnosis and school placement" and "empowering and helping them facilitate their child's social communication and appropriate behaviour in their natural environment." There is even use of the term 'good practice' as part of the evidence-based implementation of such strategies.

The results of the 'scoping review' published by John-Joe Dawson-Squibb and colleagues [1] however, suggest that whilst there may be some benefits to parents of children diagnosed with autism or autism spectrum disorder (ASD), there is still a scheme of work to follow when it comes to EarlyBird and EarlyBird Plus in terms of their scientific evidence of effect. Namely that "lower level evidence of efficacy of EarlyBird/EarlyBird Plus was found" following their review of the current peer-reviewed science. Quite a few more resources might therefore be needed to be ploughed into things like randomised-controlled trials of EarlyBird and EarlyBird Plus.

I'm careful here not to poo-poo such programmes and their potentially important effect(s), despite the fact that the science is not yet 'complete' in this area. For many families following the conclusion of the diagnostic process for their child/children, such programmes offer an important 'where next?' option that should not be under-estimated (see here) in relation to the journey they face post-diagnosis.

But at the same time, I think there are lessons to be learned. Drawing for example, on the area of parent-mediated intervention(s) that has been a strong research and practice focus down the years, we've started to reach a point where the evidence is not overwhelming in terms of positive effects when it comes to outcomes for the children themselves, bearing in mind the range of different programmes offered under such descriptions. Again, there are lots of very positive things said about such interventions by parents and guardians, but when it comes to the children, and important longer-term outcomes for them, quite a bit more rigorous scientific inquiry is required to ensure that it works for them too. The same should probably apply to EarlyBird and EarlyBird Plus too to ensure that what is being offered is not just based on 'anecdote' and 'belief' but rather good solid, 'controlled' scientific evidence. The same sort of evidence that is asked of many different 'intervention approaches' in the context of autism. Indeed, as also mentioned by the authors - "we recommend broader feasibility evaluation of EarlyBird/EarlyBird Plus including accessibility, cultural appropriateness and scalability" - further evidence is required to ensure that it caters to the needs of all parents across many various demographic differences...

Music to close: an oldie but still a goodie...