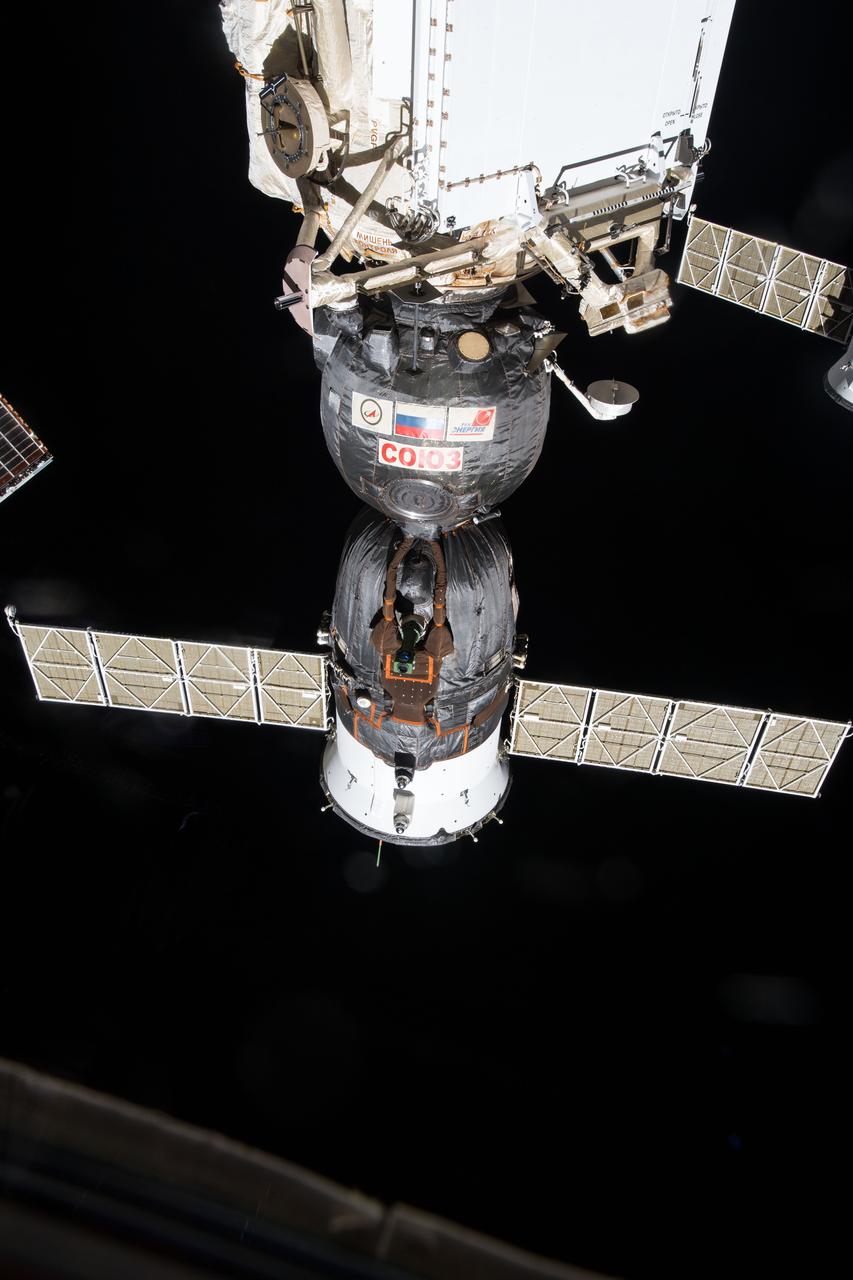 There were two primary reasons why I wanted to blog about the findings reported by Eilis Hannon and colleagues [1]: first, the focus of the study was "to identify DNA methylation biomarkers of ASD [autism spectrum disorder] detectable at birth", and second, the authors actually "identified robust epigenetic signatures of gestational age and prenatal tobacco exposure, confirming the utility of DNA methylation data generated from neonatal blood spots."

The first reason, looking at DNA methylation biomarkers in relation to autism, follows other similar initiatives down the years (see here for example) on the back of some significant interest in how "epigenetic variation induced by non-genetic exposures" might complement/fill in some gaps left by more traditional genetic studies. Epigenetics by the way, seemingly means different things to different people, but is currently summarised as "the study of heritable changes in gene function that do not involve changes in the DNA sequence." DNA methylation reflects one epigenetic process (there are others). The second reason - robust epigenetic signatures linked to gestational age and prenatal tobacco exposure - actually turned out to be the more important finding, or at least the more significant finding, reported by Hannon et al hence the title of this post...

'Guthrie cards' are mentioned as the starting material for the Hannon paper, and yet another hat-tip to a true medical pioneer, Robert Guthrie (and his team), who has saved multitudes of lives with his cards used to collect and store neonatal blood spots. As well as being used to screen for various potential inborn errors of metabolism (some of which seem to have something of a relationship with some autism), those archived blood spot cards have also proved to be important research fodder too (see here).

Hannon garnered neonatal methylomic data for approaching 1300 individual - "comprising equal numbers of ASD cases and matched controls, 50% male/female" - derived from "the iPSYCH case–control sample" based in Denmark. We are told that: "DNA methylation was quantified across the genome using the Infinium HumanMethylation450k array" bearing in mind this technique/system "only assays ~ 3% of CpG sites in the genome." Alongside: "Matched genome-wide single nucleotide polymorphism (SNP) genotyping data from the same individuals enabled us to undertake an integrated genetic–epigenetic analysis of ASD, exploring the extent to which neonatal methylomic variation at birth is associated with elevated polygenic burden for ASD."

Results: with regards to a neonatal methylomic 'signature' for autism or ASD, nothing significant was detected. Obviously one has to bear in mind the limitations of the assay/method used and the fact that blood from bloodspots represents only one type of tissue (DNA methylation patterns are not necessarily the same across different tissues). I was also interested to see the authors talk about "the chronology of sample collection prior to ASD diagnosis" and the 'plausability' that they were "looking too early on in the disease process." No, autism isn't 'a disease', but this work might provide some support for the idea that the processes and onset of autism is not always set either during conception nor during gestation (see here). Dangerous thinking for some people of a sweeping generalisation ilk...

Having said all that, researchers did talk about a "significant association between increased polygenic burden for autism and methylomic variation at specific loci" but I'd like to see replication of this effect before any big claims are made.

Then to those other findings of "robust epigenetic signatures of gestational age and prenatal tobacco exposure" and what that could mean to several different areas of research, autism and beyond. I'm a little surprised that the authors didn't make more of their 'robust findings' in their discussion of these results. I appreciate that their primary aim to "identify DNA methylation biomarkers of ASD detectable at birth" was not met with startling success but the suggestion of a tell-tale epigenetic sign of exposure to maternal smoking during pregnancy for example is, I would have thought, an important advance. Certainly one that could be at least relevant to various other studies, including those related to an important comorbidity that seems to be 'over-represented' in relation to some autism (see here) and perhaps more.

To close, it's not the first time that the Star Wars universe has been subject to peer-reviewed 'science' but the paper by Hatters Friedman and colleagues is an interesting one...