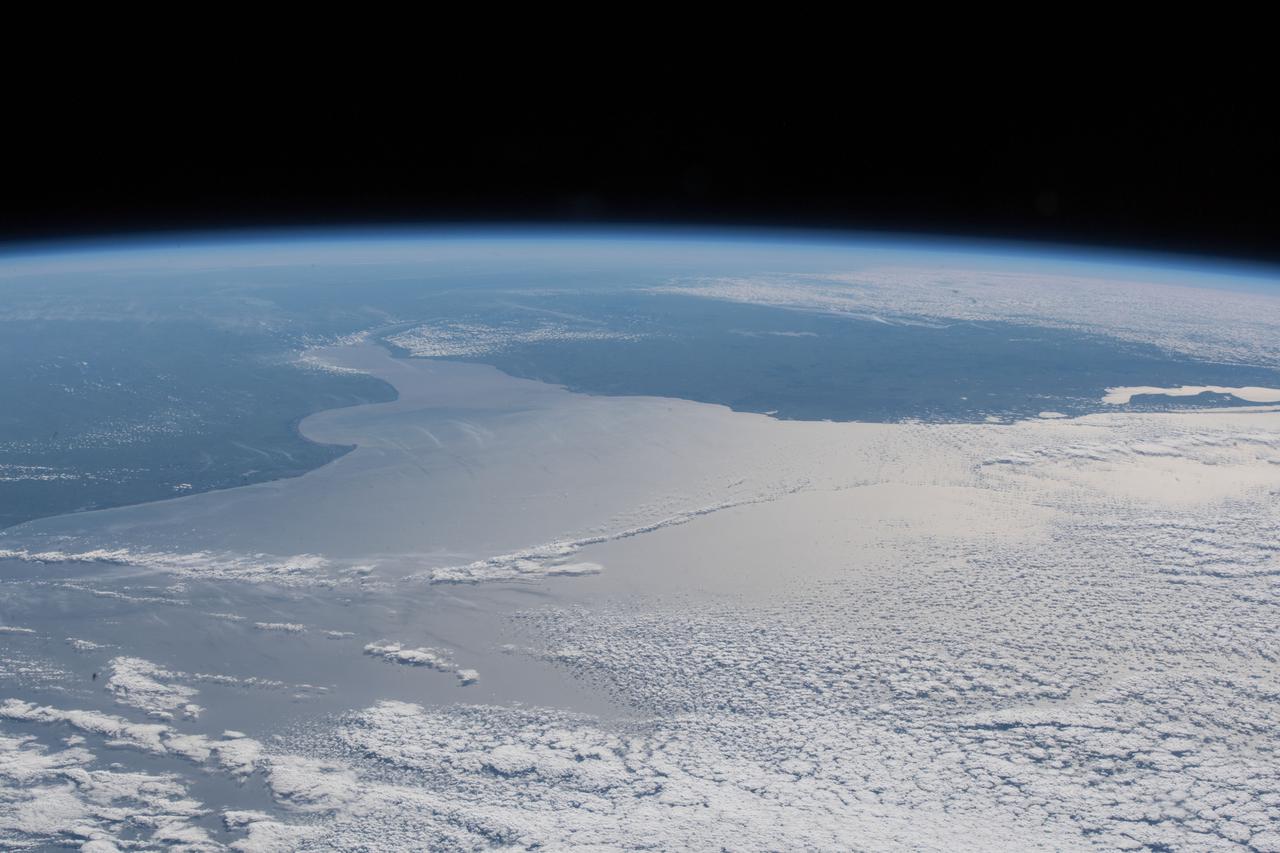 HLA mentioned in the title of this post - "results support HLA involvement in ASD [autism spectrum disorder]" - refers to the human leukocyte antigen (HLA) system. This is an important part of our biology that "helps the immune system distinguish the body's own proteins from proteins made by foreign invaders such as viruses and bacteria." Y'know, making sure that our immune system is able to correctly distinguish between 'self' and 'not-self' in terms of its decision on who to 'attack'...

The findings reported by Meriem Bennabi and colleagues [1] provide further analysis of the HLA system in the context of autism with their study designed to "more precisely explore the polymorphisms of the HLA class II loci, at allele, genotype and haplotype levels." Before further journeying through the Bennabi paper, I'll direct you to some other discussions I've had on this blog in relation to the HLA system and autism (see here). Specifically, how certain HLA links with autoimmune conditions such as coeliac disease, *might* overlap with some autism (see here). I'd also like to take this opportunity to remember one of the first people to look at the HLA in relation to autism [2]: the late Reed Warren.

The starting point for the Bennabi study was the idea that immune 'dysfunction' is no stranger to autism research. Indeed, the authors list three important 'immune-related' areas as evidence: "(i) a deleterious effect of prenatal or perinatal infectious pathogen exposure; (ii) a pro-inflammatory state often concomitant with abnormal cell-mediated immunity or inflammatory-mediated gut dysbiosis; (iii) a frequent autoimmune component observed in mothers of ASD off-spring as well as in ASD patients, with circulating anti-brain autoantibodies sometimes correlating with disease severity and/or behavior impairments." And yes, they did actually mention 'gut dysbiosis' too...

The authors move further into speculating about a possible role for the HLA system in some of those 'immune-related issues', and specifically whether subtle genetic differences to the HLA system might be involved.

"HLA genotyping data was available only for 474 ASD and 350 HC subjects on which the statistical analysis were performed." HC refers to the pretty awful term 'healthy control' which I, personally, dislike in the context of autism and other behavioural labels. Bearing in mind that I've already mentioned the classic 'diet affects physiology' autoimmune condition that is coeliac disease (CD), I note some important findings observed by Bennabi et al: "the HLA-DRB1 *11-DQB1*07 haplotype was more prevalent in ASD patients, versus HC (Pc = 0.001), partially replicating previous data and possibly linking to gastro-intestinal (GI)-related pro-inflammatory processes, given that this haplotype associates with pediatric celiac disorders." They also note that there may be a potentially 'protective' HLA haplotype too: "the HLA-DRB1 *17-DQB1*02 haplotype was higher in HC, versus ASD patients (Pc = 0.002), indicating that this is a protective haplotype." The stuff about linking autism related scores (function and severity of autism) with haplotype also documented by the authors are interesting but perhaps fodder for another blogging occasion.

So what might this all mean? Well, y'know when people talk about dietary gluten potentially showing a *relationship* with some facets of autism? They could actually be on the something. Whether that be the 'over-representation' of a formal diagnosis of coeliac disease in relation to autism (see here) or the idea that something 'not quite coeliac disease but something close' might be present (see here and see here), there is a peer-reviewed evidence base to consider. I know this kind of 'diet' research can furrow brows in some quarters, but peer-reviewed science is peer-reviewed science and well, there's already enough physical health inequality in relation to autism.

Alongside mention of the 'gut-brain axis', authors also discuss another potentially important area that may link to their results: "the involvement of the HLA system in wider physiological processes, including synaptic pruning." Yes, it is true that the HLA system probably does more than just serve as a 'pattern-recognition' system for differentiating between 'self' and invading pathogens and this could also be important to a diagnosis like autism. And there's more, as per another quote from the authors talking about... "the presence of the human endogenous retrovirus K (HERV-K) and increased expression of C4A molecules, with both related to excessive synaptic pruning during specific developmental windows." C4A is part of the complement system related to immunity. Going back to my mention of Reed Warren, he and his research group looked at another aspect of the complement system with autism in mind: C4B [3]. Talk about HERVs - human endogenous retroviruses - by Bennabi et al, is also a subject quite close to my heart (see here). HERVs have been investigated in the context of labels such as autism before (see here and see here) and whilst 'activation' of elements of such fossil viruses probably has many different effects, there has been some chatter about them being possible 'superantigens'. This in the context that whilst parts of these fossil viruses have been 'incorporated' into our genetic being and so considered 'self', there's always the possibility that they might be recognised as 'foreign' under certain circumstances and thus setting off an autoimmune cascade. That's the theory anyway...

The HLA system is not an easy system to get your head around. It's particular link to autoimmune conditions - where self is not recognised as self by the immune system - fits well with other research-based observations with [some] autism in mind. It does still require quite a bit of further investigation; and, bearing in mind the significant heterogeneity present in autism on various different levels, is probably going to be more relevant to some people diagnosed on the autism spectrum, than for others. But where one sees potential overlaps between the HLA system in autism and other autoimmune conditions like coeliac disease, one would assume a lot more research should be really be forthcoming...