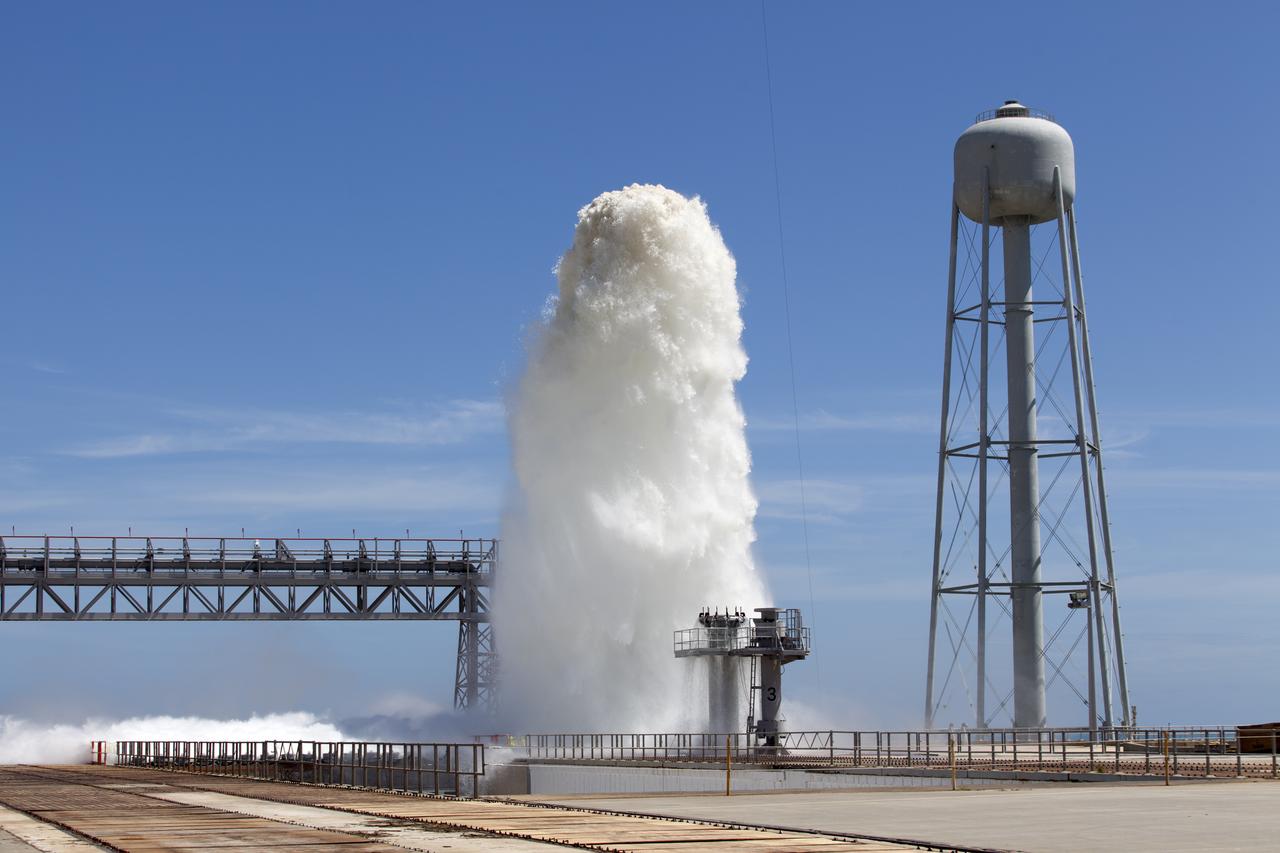 "We identified 77 urinary metabolites that were correlated with changes in symptoms, and they clustered into pathways of oxidative stress, amino acid/gut microbiome, neurotransmitters, hormones, and sphingomyelin metabolism."

So said the findings reported by Stephen Bent and colleagues [1] continuing a theme in autism research circles examining the use of a compound called sulforaphane - "a supplement with indirect antioxidant effects that are derived from broccoli sprouts and seeds" - in the context of [some] autism (see here). Once again, I'm sure that there may be people out there with brows furrowing when it comes to talk of a 'broccoli chemical' potentially impacting on the presentation of autism. But peer-reviewed science (placebo-controlled) is peer-reviewed science [2] and not just to be 'put to one side' because it doesn't follow the trends or [research] fashions of the day.

This latest work from Bent et al represents a not-so-methodologically strong attempt (i.e. not placebo-controlled) to bring the science of metabolomics into research proceedings to "examine changes in physiological markers that may underlie beneficial treatment effects from sulforaphane by analyzing changes in urinary metabolites." Metabolomics by the way, as well as being music to my research ears, is something that percolates through quite a lot of autism research these days (see here and see here for examples) as small molecules in urine, blood and other biofluids are separated, detected and elucidated all in the name of science.

A small group of children participated in the Bent study; all had a "formal diagnosis of autism", all were reasonably happy to swallow a tablet containing sulforaphane ("weight-based dosing of sulforaphane") and all were able to provide urine samples before the study started and at the conclusion of the 12 week research period. Parents of participants were also willing and able to complete a couple of behavioural schedules: "the Aberrant Behavior Checklist (ABC) and... the Social Responsiveness Scale (SRS)" at "baseline, 4 weeks, and 12 weeks using an online and secure platform" about their children too.

Results: alongside looking at pre- and post-intervention behavioural scores, the authors also "examined the number of participants who had a clinical response." This is a particularly important detail in the context of autism and the continuing discussions about how the spectrum is well and truly heterogeneous (the autisms?) and so one shouldn't expect every single person diagnosed to somehow have the same genetics and/or biochemistry; also affecting response to any particular intervention. With that in mind, authors also reported that (group) scores on one of their primary outcome measures - the SRS - were significant, indicative of some positive change noted to behaviour over the course of the intervention period. I say this bearing in mind that this was an open-trial, where everyone took sulforaphane and everyone knew that they were taking sulforaphane (including the parents who did the scoring). As for those potential 'best-responders' to sulforaphane use, we are told that: "Eight participants had a clinical response compared to seven who were classified as non-responders."

Then to those metabolomic results, and from a total of nearly 700 compounds identified in urine, approaching 80 of them seemed to show some correlation with the behavioural symptom changes noted. They were put into various categories depending on their biochemical form and/or action, and correlations with behavioural scores (and significance) were presented. Some of the best correlations that I could see were with regards to sphingomyelin metabolism. The authors did seem a bit surprised by results in this area, but added: "It is not clear how sulforaphane might alter sphingomyelin metabolism or availability and whether this is related to clinical benefits, but if this association is confirmed, it has important clinical and treatment implications." I daresay that examination of sphingomyelin metabolism in other contexts (see here for example) might be revealing, particularly in the context of other behavioural/psychiatric labels [3] that could (and do) overlap with autism.

There is a further scheme of work to be followed when it comes to sulforaphane and autism on the basis of these and other scientific results [4]. I'd also suggest that the continued incorporation of the science of metabolomics is a good thing, and adds a further tier of investigation when it comes to studying intervention more generally in the context of autism. It's also an important step in (eventually) coming up with a 'test' for who might be a best-responder to the use of sulforaphane and perhaps associated compounds...

[3] Castillo RI. et al. From Molecules to the Clinic: Linking Schizophrenia and Metabolic Syndrome through Sphingolipids Metabolism. Frontiers in Neuroscience. 2016;10:488.