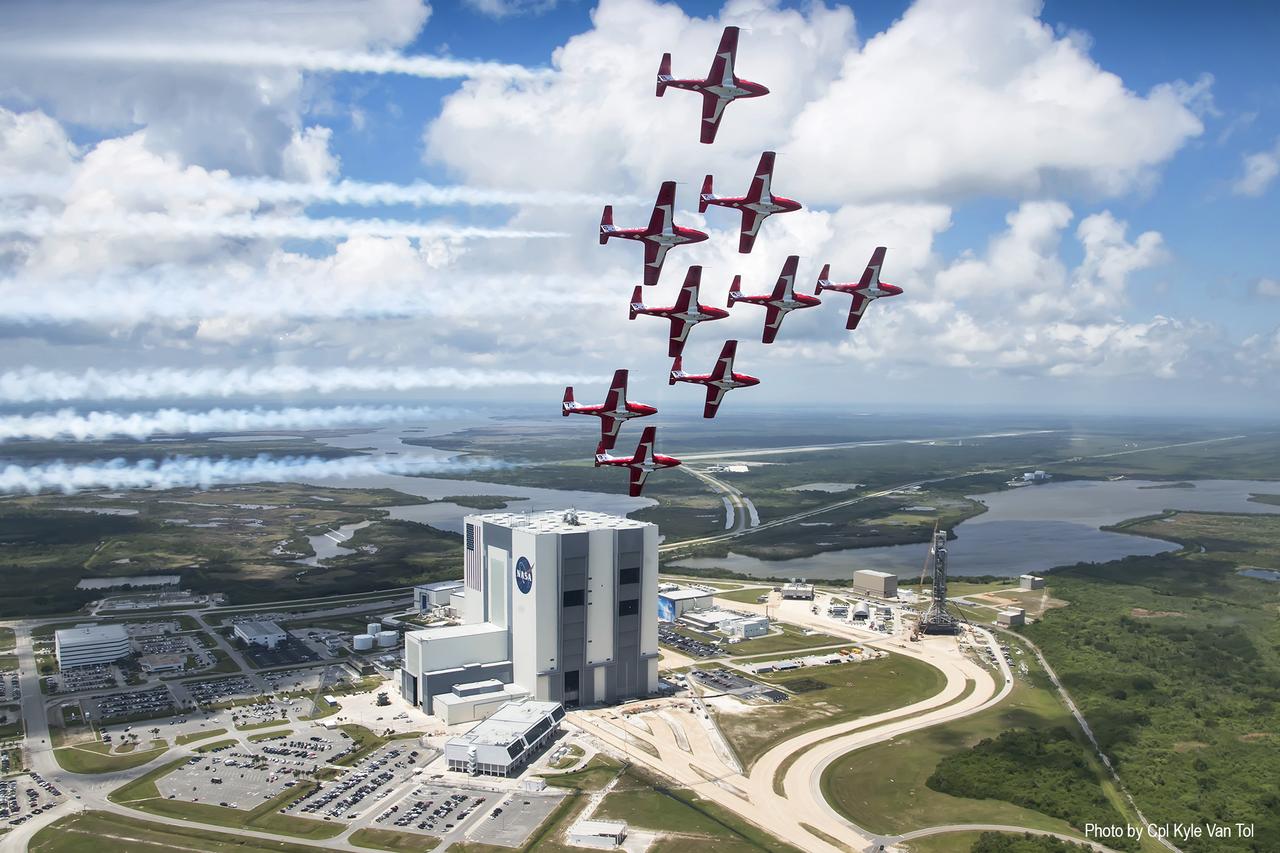 The findings reported by Hanna Steffenburg and colleagues [1] make for potentially important reading reporting: "In this study of a clinical group of children who were diagnosed with SM [selective mutism] and assessed at a center for neurodevelopmental disorders, 63% also met criteria for ASD [autism spectrum disorder]."

Selective mutism (SM) refers to an anxiety disorder typically manifesting during early childhood that affects the use of spoken language in certain social situations such as at school. 'Literally being unable to speak' is a phrase that follows SM in certain contexts, where speech and language skills are not typically affected when and where family or close friends are around. It's not surprising that there is 'overlap' between SM and autism given the characterisation of SM in terms of being "nervous, uneasy or socially awkward" and "stiff, tense or poorly co-ordinated" (minus any sweeping generalisations). And just before you question it, 'poorly-coordinated' is perhaps an under-rated aspect for many people diagnosed as being on the autism spectrum (see here).

Steffenburg and colleagues - including the notable ESSENCE-related name of Christopher Gillberg - sought to examine the possible 'overlap' of SM and autism on the basis that various diagnoses/labels can occur alongside SM; quite a few of them also recognised in relation to autism (see here). Approaching 100 children/young adults diagnosed with selective mutism were assessed at the premier 'autism spectrum conditions' clinic in Gothenberg, Sweden. The clinical assessment undertaken of course covered the diagnosis of autism but also various cognitive functions too.

Almost two-thirds of those with SM who were assessed also met criteria for an autism spectrum disorder (ASD). Added to that: "A further 20% (n=19) had autistic features that were “subclinical”, but, nevertheless, sufficiently marked to have an impact on everyday life." Only 17% were described as having no ASD symptoms. Those are pretty interesting percentages.

Authors also mention how: "The level of cognitive function was average in more than half of the study group but more than one-third of the study group had a borderline IQ or an ID [intellectual disability]." They use such a finding in the context of the ESSENCE term - Early Symptomatic Syndromes Eliciting Neurodevelopmental Clinical Examinations - where overlapping diagnoses/labels is the rule not the exception.

The implications? Well, screen and keep a continual eye open for autism in cases of SM seems to be an important first implication. That also includes keeping in mind those 'subclinical' signs and symptoms, which could be relevant to discussions about the broader autism phenotype (BAP) (see here) and also that curious DSM-5 diagnostic category known as social communication disorder (SCD) (see here). The focus on 'anxiety' in relation to SM might also be important given the pretty well-established connection between autism and anxiety (see here for example) following in the footsteps of some often forgotten autism research history (take a bow Mildred Creak and colleagues for including the term "acute, excessive and seemingly illogical anxiety"). I'm also minded to mention that given the pretty high rate of autism described in SM by Steffenburg and other researchers, further investigations perhaps need to be directed towards shared biology/genetics as well as shared behavioural presentation? Y'know, along the lines of whether 'comorbidity' might be something more 'core' (see here)?