Is 'escape' the most common function of challenging behaviours in autism? 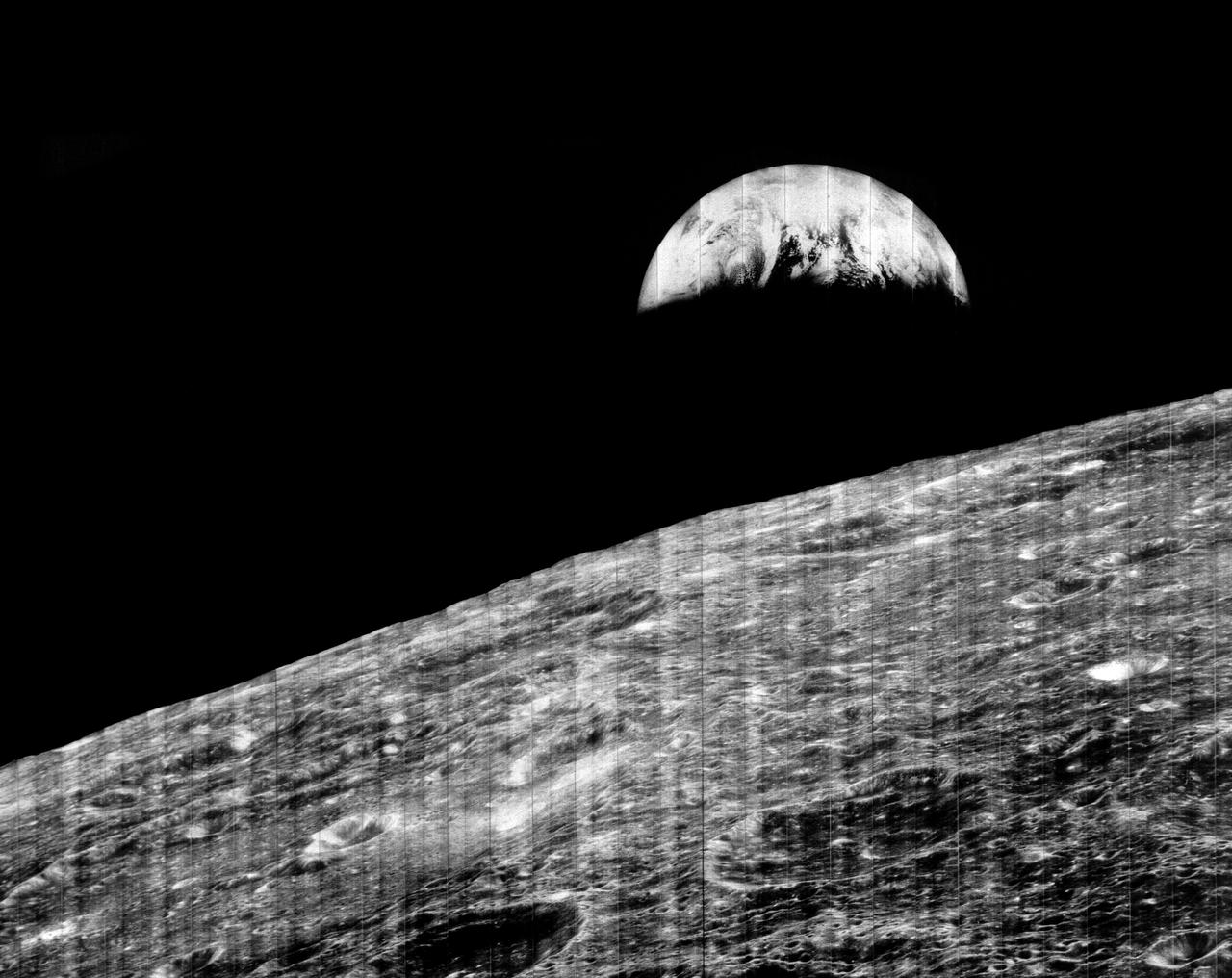 'Challenging behaviour', 'disruptive behaviour' and 'behavioural crises' are terms that have been used to describe a range of behaviours "that are not culturally or socially acceptable, put the physical safety of the individual and/or others in jeopardy, affect learning, and/or limit access to community setting" in the context of autism and beyond.

Relying on behavioural data from over 3200 people diagnosed with an autism spectrum disorder (ASD) who were "receiving a minimum of 20 h of ABA [applied behavior analysis] treatment per month", researchers examined data on a range of behaviours falling into the category of 'challenging'. These included: "(a) aggression, (b) disruption, (c) elopement, (d) inappropriate sexual behavior, (e) lying, (f) noncompliance, (g) obsessive behaviors, (h) pica, (i) self-injurious behavior, (j) stealing, (k) stereotypy, (l) tantrums, and (m) teasing/bullying." Accepting that ABA in the context of autism is not everyone's cup of tea (despite some important data emerging [2]), one of the 'benefits' to this study at least, was that behaviour was recorded in some detail as a function of the implementation of ABA using something called The Skills™ database. This also allowed researchers to examine the potential 'function' of such behaviours too: "Skills™ also contains a field denoting the function of the behavior as identified by the supervising behavior analyst at the time of observation. Functions are classified as “attention,” “automatic,” “escape,” or “tangible.”."

Results: "The most commonly treated challenging behaviors were stereotypy, noncompliance, aggression, tantrums, SIB, elopement, disruption, and obsessive behaviors, respectively." Although 'stereotypy' ('the persistent repetition of an act) was the most frequently observed 'challenging behaviour', I'd personally be a little reluctant to put it into this category. I say this because there have been some reports suggesting that such a behaviour serves an important purpose in terms of being calming and aiding coping in certain situations for certain people. The majority of those challenging behaviours were coded most frequently in terms of 'escape' when it came to perceived function by the therapists who were doing the coding. Interestingly, and going back to my point about stereotypy, this behaviour was most frequently coded as 'automatic' alongside another behaviour that probably shouldn't be seen as a challenging behaviour: obsessive behaviours. Automatic, I assume, means just that: involuntary and well, automatic.

Alongside such information, authors also detail some nice Venn diagrams to illustrate how various categories of behaviours (and their specific manifestations) might meet and *correlate* based on their acquired data. Certainly, in the context of aggression and self-injurious behaviour (another important topic), there are some potentially important details to discern.

Although ABA still remains a point of contention among some, in the context of the Hong report, I can see how the quite detailed data collection on behaviour that it accrues holds some important information in the presence of some often, quite distressing behaviours. I'm happy to think that 'escape' could be a quite common function of various challenging behaviour(s), and moves to making 'some controlled escape' from particular situations might perhaps be useful to reduce the presence of such challenging behaviours. I know others will talk about 'demand avoidance' as being important too, but I'm cautious that this might not be an effective strategy in the longer term in helping people to build up 'resilience' to certain situations and environments.

But... I also think that 'escape' is not the whole story when it comes to challenging behaviours. I do still think that issues such as 'frustration' for example, can play a role. Also moving away from a purely 'behavioural' point of view, there is other evidence pointing to biology and physiology as being potentially involved in the presence of certain challenging behaviours. Fatigue? Yep, that's been mentioned (see here). Communication? Yep, that too (see here); particularly when verbal communication might be limited. And I'm also minded to mention that challenging behaviours can also be associated with things like the expression of pain (see here) that probably ties into the communication issue(s) too. In short, it's going to be complicated [3].