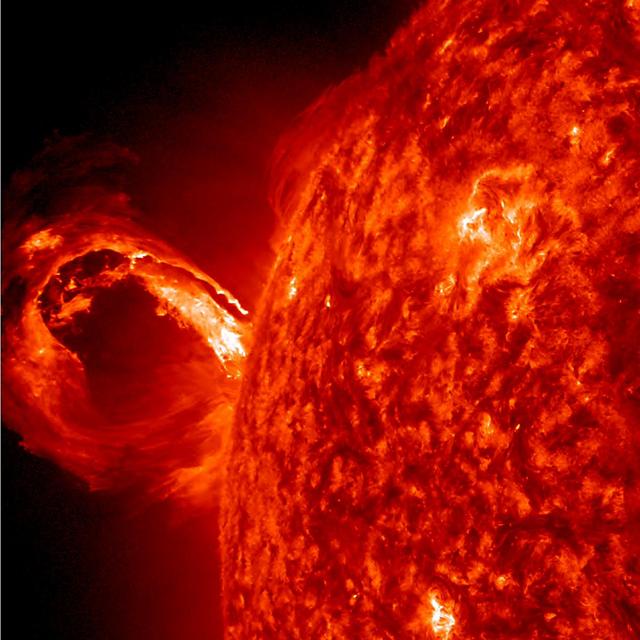 Of course correlation does not necessarily equal causation, but the *correlative* results published by Andrew Stickley and colleagues [1] observing that: "Greater ADHD [attention-deficit hyperactivity disorder] symptom severity was associated with higher odds for feeling less happy" were worthy of some blogging attention.

Drawing on data derived from the 2007 Adult Psychiatric Morbidity Survey based here in Blighty, researchers tackled quite an important question: how do ADHD signs and symptoms potentially impact on happiness?

So: "Information was collected on ADHD symptoms using the Adult ADHD Self-Report Scale (ASRS) Screener, while happiness was assessed with a single (3-point) measure." Including data for over 7000 people - adults aged 18 years and over - researchers observed that important negative relationship between ADHD symptoms and happiness. Alongside, they also noted that various other variables might also play a role in such a [correlative] relationship: "Mood instability (percentage mediated 37.1%), anxiety disorder (35.6%) and depression (29.9%) were all important mediators of the association between ADHD and happiness."

I'm a great believer that we need more of this kind of research asking relatively simple questions about whether someone is happy or not across various different labels and combinations of labels. I reiterate the whole 'correlation does not necessarily equal causation' mantra and the fact that happiness is not a 'setting' switched to the on position every moment of someones life. One also has to be slightly careful about extrapolating the Stickley results to diagnosed ADHD, and the various issues that come with such a diagnosis (including enhanced risk of comorbidity or 'symptoms' of other diagnostic labels).

But it strikes me as 'logical' that the manifestation of certain types of behaviour - hyperactivity, inattentiveness, impulsivity - might not be all that great for a person when it comes to perceived happiness at certain points in life. I say this in the context that a diagnosis of ADHD has already been *linked* to quite a few adverse life events (see here) including some enhanced risk for something like suicidality (see here). One has to wonder therefore, what role happiness might play in the context of such extremes of behaviour, and whether intervention 'for ADHD' (whatever form this might take) might have some important effects on subjective and objective markers of happiness alongside the manifestation of signs and symptoms...

[1] Stickley A. et al. Attention-deficit/hyperactivity disorder symptoms and happiness among adults in the general population. Psychiatry Res. 2018 May 5;265:317-323.