"ADHD was a risk factor for suicide attempt" 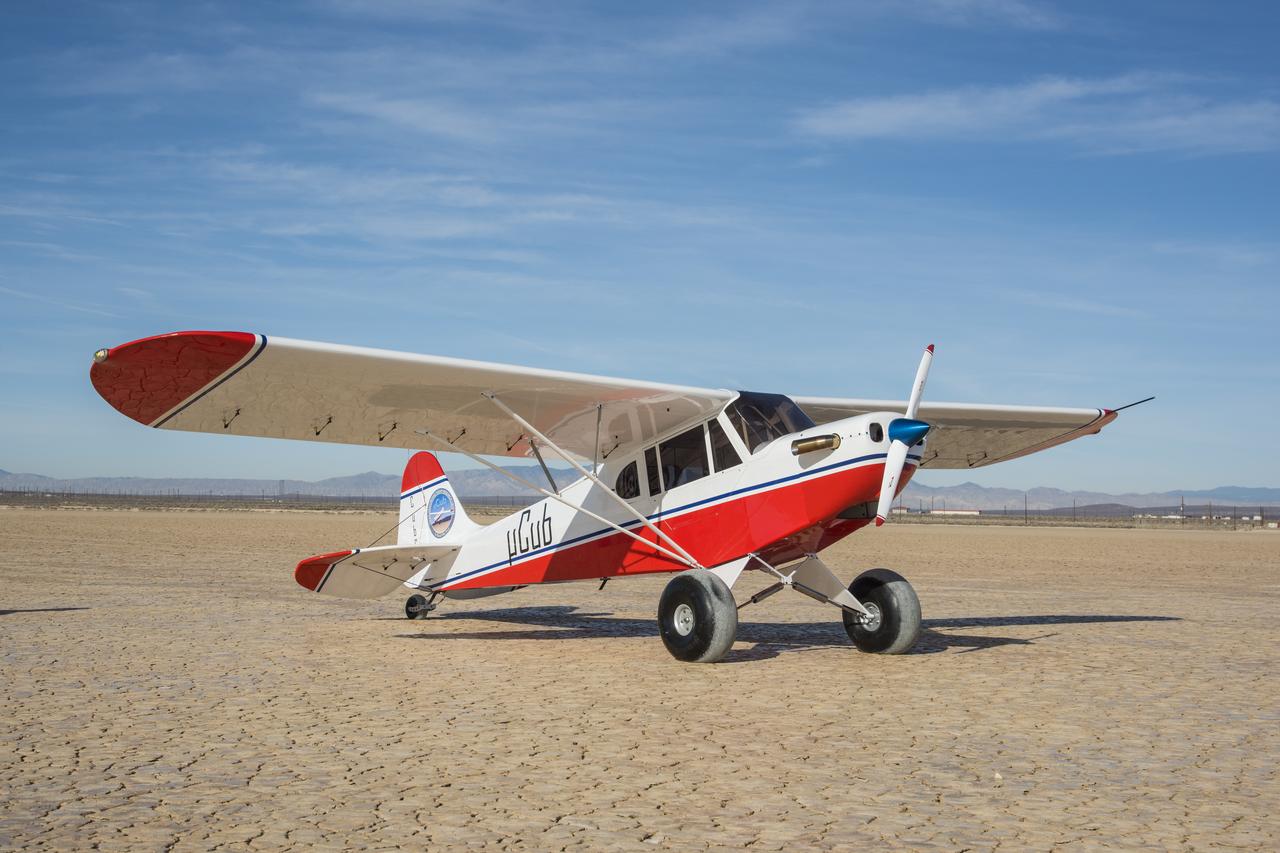 The findings reported by Kai-Lin Huang and colleagues [1] continue an important research theme (see here) on how a diagnosis of attention-deficit hyperactivity disorder (ADHD) may increase the risk of suicidal behaviours (see here). Further, that timely management of the symptoms of ADHD via indicated pharmacological means in particular, may provide some important risk-reduction from such behaviours; again substantiating previous investigations in this area (see here).

Based, yet again, on the fabulous but now sadly non-functional resource that is/was the National Health Insurance Research Database (NHIRD) in Taiwan, researchers undertook a "longitudinal cohort study [that] enrolled 20 574 adolescents and young adults with ADHD and 61 722 age- and gender-matched controls between 2001 and 2009." This is yet another example of Taiwanese 'big data' in action on the important topic of suicide (see here and see here). Alongside detailing any psychiatric comorbidities accompanying the diagnosis of ADHD, Huang and colleagues looked for diagnostic codes indicating suicide attempt(s) and whether or not medication(s) clinically indicated for ADHD were prescribed.

Results: "ADHD was an independent and direct risk factor for any suicide attempt, and an even stronger risk factor for repeated suicide attempts." As per my previous blogging forays into this topic, such news is by no means novel. The use of "long-term methylphenidate treatment" being associated with "a significantly decreased risk of repeated suicide attempts in men with ADHD" is also not new news, but does once more, provide yet more evidence for the use of such strategies and their seeming effects well beyond just symptom reduction/management.

What's more to say? Well, one might need to delve a little more into what it is about ADHD that *might* predispose to such extremes of behaviour. Whether this be a heightened risk of other comorbidity occurring as a function of ADHD (see here) impacting on suicidal behaviour(s) or something rather more directly linked to ADHD (see here), there is a schedule of further research to continue. I'm also minded to direct your attention to the findings reported by Mars and colleagues [2] and how general population 'risk factors' might also provide some clues. Minus any medical or clinical advice given or intended, I'll reiterate how the use of something like lithium seems to be quite useful in the context of potentially reducing suicide risk (see here) and how further work perhaps needs to be done on this compound with specific focus on suicide risk and ADHD. I say this, bearing in mind that lithium has a risk profile of its own.

Oh, and need I remind you that ADHD as being an 'over-represented' feature of autism for quite a few people (see here) might also imply some 'association' in the very serious statistics talking about suicide risk in the context of autism (see here)...

Again, if anyone needs to talk to someone, there are organisations out there willing to listen.

[2] Mars B. et al. What distinguishes adolescents with suicidal thoughts from those who have attempted suicide? A population-based birth cohort study. J Child Psychol Psychiatry. 2018 Mar 1.