The International Classification of Diseases version 11 (ICD-11) has arrived... 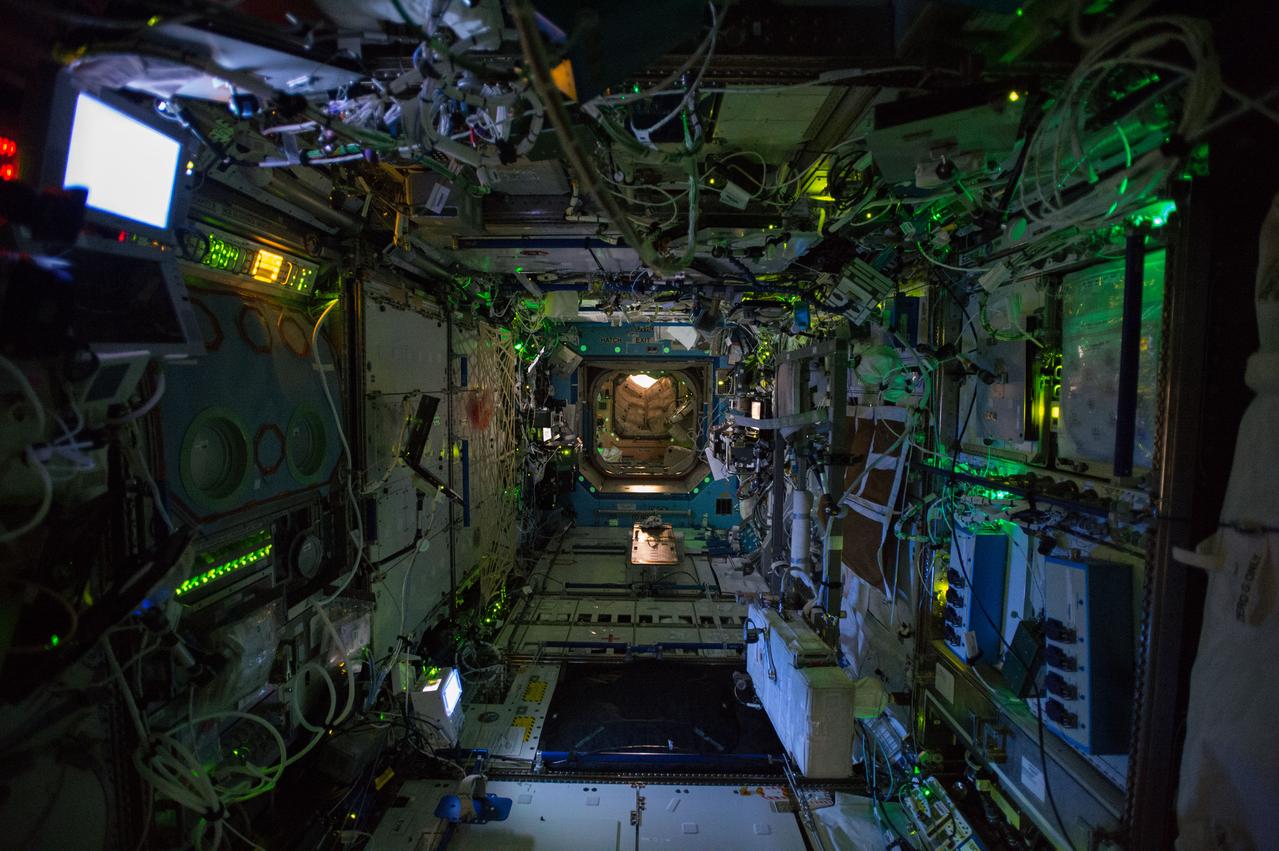 Although peer-reviewed science research is the typical fodder for this blog, I am inclined to post about other important papers and/or events as they emerge. Today is such an occasion, as I draw your attention to an important announcement from the World Health Organization (WHO) recently titled: "WHO releases new International Classification of Diseases (ICD 11)."

Yes, this announcement covers the release of the the much anticipated ICD-11 system "for identifying health trends and statistics worldwide" also including "around 55 000 unique codes for injuries, diseases and causes of death." The ICD-11 schedule as it currently stands can be accessed here.

I might add that the release of ICD-11 is not the same as the 'roll out' of ICD-11, which are we informed "will come into effect on 1 January 2022." This 'advance preview' is basically a way of introducing the new schedule to the world and helping to facilitate a smooth transition from the version currently in use to this new system.

The ICD-11 has not been without some controversy as for example, a new condition known as 'gaming disorder' has been picked up by some media outlets (see here). Others have opined about the inclusion of "Traditional Medicine conditions - Module I" (see here) (where "disorders and patterns which originated in ancient Chinese Medicine and are commonly used in China, Japan, Korea, and elsewhere around the world" have been added in).

Relevant also to this blog - being a blog predominantly about autism research - is the entry on autism, and how the term 'Asperger syndrome' doesn't seem to figure (same as in the DSM-5). Instead, there is the umbrella term 'Autism Spectrum Disorder', complete with various sub-categorisation of diagnosis on the basis of intellectual development 'level' and functional language 'level'. The waning of the term Asperger syndrome is seemingly coincidental to the recent revelations about Hans Asperger (see here) but perhaps reflects long-standing 'doubts' about it's inclusion in previous versions of the diagnostic manual used (see here). There are other changes noted in ICD-11 which are also pertinent to autism (see here) including those relevant to the idea that a diagnosis of autism rarely exists in some sort of diagnostic vacuum (see here).

It's still very early days for the ICD-11 and so we'll have to wait and see what else emerges as physicians and the like across the globe come to terms with the revised schedule. I don't doubt that the evolving diagnostic nature of autism will also create discussions (and arguments) aplenty...