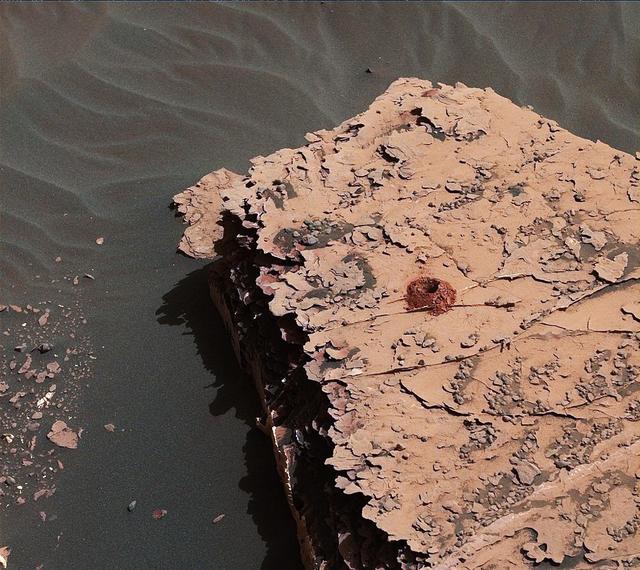 The findings reported by Tomoyuki Honda and colleagues [1] setting out a baseline prevalence rate of antibodies against bornavirus in children diagnosed with an autism spectrum disorder (ASD) provides the blogging fodder today. Whilst the Honda findings might not exactly sound like 'exciting science' I would perhaps beg to differ...

Although no expert on Borna disease or Borna disease virus (BDV), I am an interested amateur. Borna disease was named after the town of Borna in Germany, where a fatal neurological (encephalitic) disease affected certain livestock including sheep, cattle and horses. The causative agent was found to be BDV. As well as being characterised by a "meningoencephalomyelitis" state, the symptoms of Borna disease also stretch to certain behaviours. This includes stereotypical behaviours (animals travelling in circular movements or standing in peculiar positions and poses) as well as ataxia affecting coordination and balance. Presentation in some animals has led to the name 'Staggering disease' being used.

Although predominantly seen as a disease affecting animals and livestock, there has been a gradual shift towards the idea that Borna disease virus can also infect humans too. Quite a lot of scientific resources have, for example, concluded that BDV might show an important connection to human psychiatric diagnoses/conditions such as schizophrenia [2]. This, on the basis of serological evidence for recent or continued viral exposure. Following on from a previous case report from Honda and colleagues [3] describing antibodies against BDV in a child with autism and her mother, the authors seem to have developed an interest in all-things BDV and autism. There has also been discussion about a BDV rodent model of autism from other research groups [4] including from the now [sadly] non-functioning research tag-team that was Hornig and Lipkin [5].

On this latest research occasion, Honda et al observed a few things. First: "The prevalence of antibodies against bornavirus-specific speckles, N, and P proteins were 22%, 48%, and 33%, respectively, in the ASD children." For discussions on 'Bornavirus-specific speckles, N, and P proteins' I'll refer you to some other work including Honda on the authorship title [6] on the viral nitty-gritty details. Second: "According to our criteria, the prevalence of antibodies against bornaviruses was 7.4% in the ASD children." Bearing in mind a dearth of investigations on the estimated prevalence of Borna virus more generally, particularly in children, and the various ways and means that immunological contact with the virus can be assayed by, that percentage did seem quite high. Other work [6] for example, has talked about a figure of 2% 'exposure' rate in non-clinical populations. I suppose the 'baseline data' from Honda is trying to make in-roads into this prevalence issue.

Obviously, there's a way to go yet on this topic before any sweeping generalisations are made. The impact of viral infection/illness in relation to [some] autism has quite a long peer-reviewed research history; be that the effect of congenital cytomegalovirus (CMV) (see here) or the work looking at rubella and autism (see here) for examples. The more contemporary research base examining various encephalitis conditions also presenting as autism or autistic-like disorder(s) (see here and see here) is also important. With regards to any specific possible connection between Borna disease virus and autism, future work needs to establish lots of things (infection route, exposure characteristics, etc.). We also need to know whether behavioural symptoms/traits are actually 'caused' by such viral exposure or perhaps more generally linked to immune responses as per the whole 'immune system does more than just fight infection' bit. If a link is shown beyond reasonable doubt, there could be some real scientific advances possibilities on the back of what is already emerging [7]. But at the moment, it's still 'a big if'...