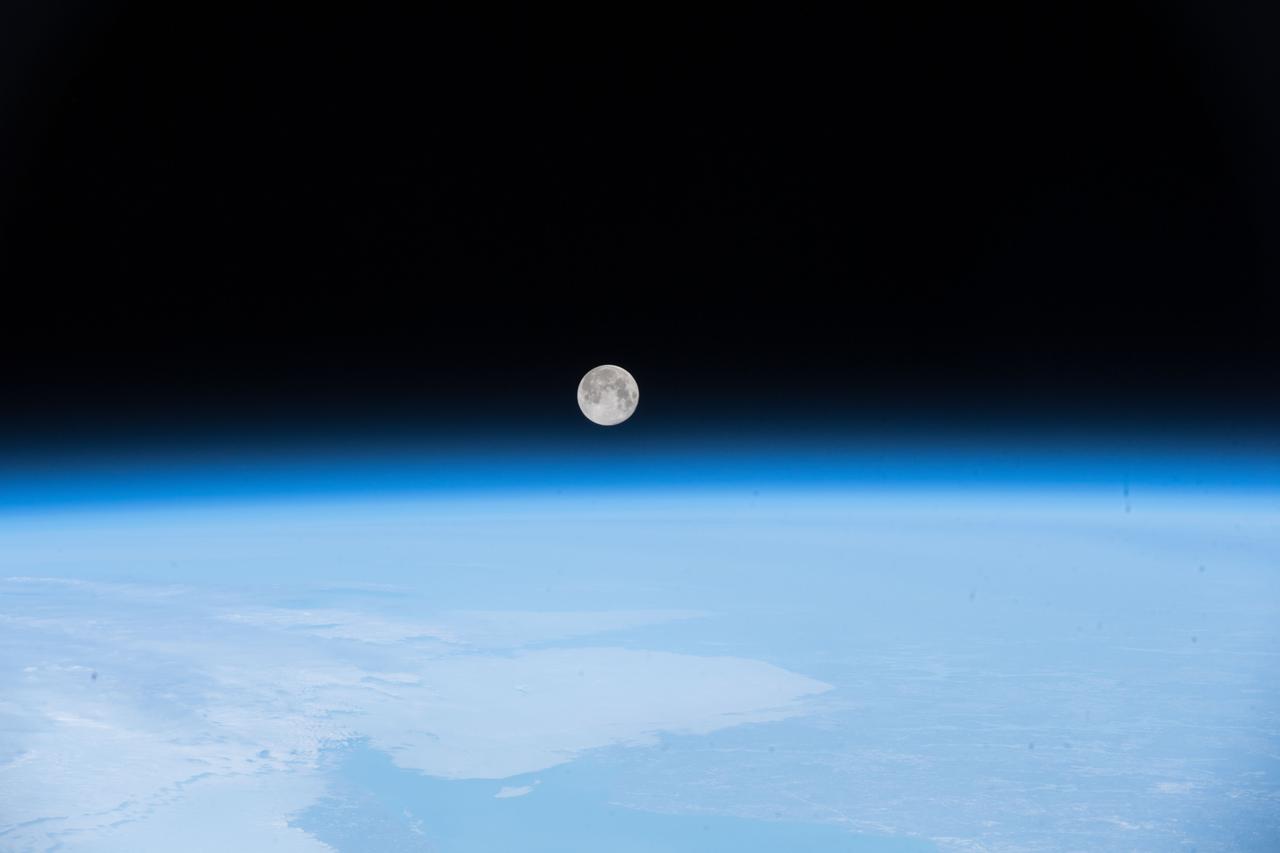 The quote heading this post - "children with both ASD [autism spectrum disorder] and subclinical autistic traits have lower neuropsychological performance" - comes from the findings reported by Fjola Hyseni and colleagues [1].

Researchers report results from a study "embedded in the Generation R Study" (an initiative that has appeared before on this blog) examining whether neuropsychological performance as measured by "using subtests of the NEPSY-II-NL" showed any connection to autistic signs and symptoms. The sorts of things looked at via the NEPSY-II included "attention and executive functioning, memory and learning, sensorimotor, language, and the visuospatial domain."

There are some important implications from such results. Not least, as the authors point out: "children with both ASD and subclinical autistic traits have lower neuropsychological performance" and also that they: "may provide an understanding of why some children without an ASD diagnosis may require some additional assistance within academic settings." I hasten to add that neuropsychological performance is not necessarily the same as academic performance, and so one has to be quite careful of where such discussions could lead. I also think back to those ideas that have perpetuated autism down the ages suggesting that a diagnosis of autism confers some sort of 'savant' advantage to the masses. I've talked before about how sweeping a generalisation such thinking is (see here) and indeed, the Hyseni findings kinda add further cold water to such universal sentiments. People diagnosed as on the autism spectrum are gifted in many ways, but not necessarily because of any diagnostic label they have received and not necessarily consistently so [2]...

And on the topic of autistic traits potentially 'influencing' performance, the findings reported by Crehan and colleagues [3], including one John Constantino - "the authors of the SRS" - are also pertinent. To quote: "Splitting the SRS scores into three severity classes revealed that impaired social responsiveness is significantly related to competency." One also has to wonder in the longer term, whether the sentiments expressed by Skylark & Baron-Cohen [4] on how certain autistic traits (particularly socially implicated traits) might "influence a person’s financial circumstances" could also 'interact' with the findings being discussed.

Much food for thought.

[2] Lindor E. et al. Superior Visual Search and Crowding Abilities Are Not Characteristic of All Individuals on the Autism Spectrum. J Autism Dev Disord. 2018. May 22.