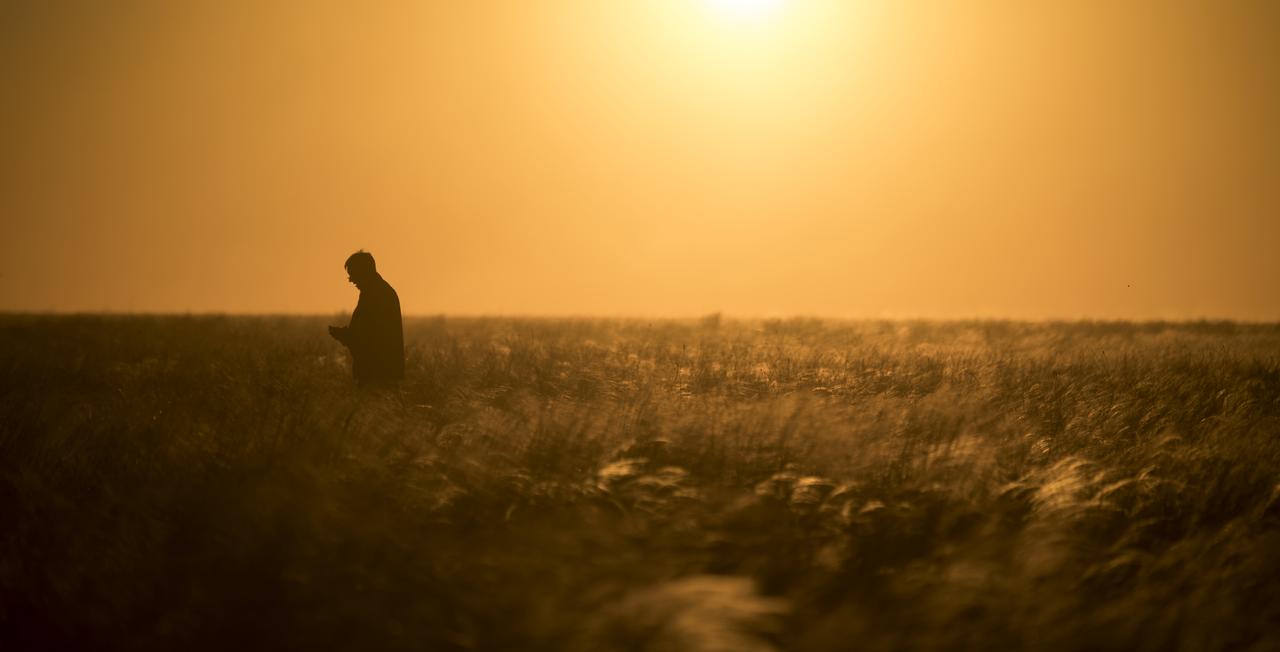 The qualitative findings reported by Laura Crane and colleagues [1] on the topic of autism diagnosis here in Blighty provide some useful information that *could* help make the diagnostic process easier and more 'user-friendly'. The findings also highlight some important gaps in the current mechanisms being utilised...

The paper is open-access but basically set out to examine "the views and experiences of ten autistic adults, ten parents of children on the autism spectrum, and ten professionals involved in autism diagnosis, all based in the United Kingdom (UK)." You'll note that the participant numbers for each individual category weren't huge so one has to be slightly cautious about how representative the results are to the wider autism spectrum. Indeed, although not a fan of the term 'functioning' in relation to autism, I note that only two of the children were diagnosed with a learning (intellectual) disability and over half were diagnosed with Asperger syndrome. Alongside the report that of the 10 adults interviewed, nine were diagnosed with Asperger syndrome and several were educated to degree level or above (4/10), and you might reasonably conclude that this was a study weighted towards the more 'able end of the autism spectrum'. I say that again minus the use of the 'functioning' label but understanding that there are 'parts' of the autism spectrum still very much under-represented in this and other research areas (see here)...

No mind, the authors discuss the themes that emerged during telephone interviews with regards to "three important stages of the diagnostic pathway: (1) accessing a diagnostic service; (2) the diagnostic process; and (3) post-diagnostic support." The results are revealing...

I've zoomed in on one of the themes that emerged from the study: "Theme 3: Inadequate Provision for Post-diagnostic Support." I did this because this is the part of the diagnostic machinery that probably has the longest-term effects and has been covered before on this blog (see here). It's not that I don't for example, accept the importance of "vague and inconsistent routes available for accessing an autism diagnosis" or "professionals’ tendency to focus on negatives, not positives". Merely that post-diagnosis, many children and adults are seemingly left to fend for themselves and/or take up further battles in order to get the help and support they require. This, set in a time of increasing need and continuing finite resources (see here).

Within theme 3 around post-diagnostic services and support, we hear some familiar stories. So: "Getting the diagnosis is only the start of the journey and as far as the paediatrician was concerned, that was the end of the journey" and "[you need someone] to support you and direct you…this is where the system fails" are just two of the examples included in the Crane paper. In other words, tick boxes for getting assessments and diagnoses are ticked, but then 'don't let the door hit you on the way out' sentiments seemingly follow. That's not to blame assessment teams or diagnosing clinicians who do a sterling job often under pressure (see here), merely to point out how the system is current set out.

Another phrase included by the authors adds to the 'inadequate provision' sentiments expressed: "When services were made available to support autistic people and their families, these tend not to be offered until crisis point was reached." It seems that one has to be literally be at the end of ones tether before anything like the resources needed are given out, and even then, in a reactive sense. And thereafter: "when support was provided (and was felt to be useful), financial constraints sometimes meant that services were withdrawn". Such issues were seemingly spread across both child and adult experiences, as the call for "a solid, government-backed organisation that could help rather than these sort of variegated charities that are all struggling financially" went out. What a good idea: a national post-diagnosis autism agency...

I'm also going to highlight the 'lack of emotional support' picked up in the Crane paper. The adults diagnosed with autism certainly "found their involvement in the assessment process both emotional and challenging" because sometimes the very probing questions used as part of the assessment process brought up things that some people were probably trying very hard to forget. I personally think that this is an under-appreciated side of post-diagnosis in the context of autism, where the diagnosis of post-traumatic stress disorder (PTSD) is perhaps 'under-used' (see here) in light of the effects of past traumas (I use the word 'trauma' minus the psychobabble connotations).

Crane et al also provide a dose of reality in terms of what parents go through too before, during and after the diagnostic process for their children. So: "I was literally on my knees anyway…it’s so tiring having boys with Aspergers" and "I felt quite on my own. No-one in my family really understood, I didn’t have any friends that had had similar experiences." Such reports are just as important as the other reports included in their study; illustrating how having a child diagnosed with autism can be a roller coaster of emotions, and the strong requirement for "whole family support needs" including things like respite care (see here). I say all this set against a backdrop, particularly on social media, where parents are sometimes/often castigated for speaking their truth and their reality about raising children on the autism spectrum, seemingly because their narrative doesn't fit the agenda of others. Yes, the views of people with autism / autistic people count, but so do the views of those who raise them too (see here). And social media 'discussions' for example, about 'informed consent' before posting pictures and reciting specific child-rearing events, whilst important, cannot just be solely applied to parents of autistic children either...

There are seemingly lots of things that can be done to improve the diagnostic and post-diagnostic experiences related to autism on the basis of the Crane findings. One would hope that policy - (peer-reviewed) evidence-based policy - would be listening and wanting to change things for the good of all concerned: those on the autism spectrum, their parents and other loved ones and the professionals who do a remarkable job with all-too finite resources. I fear however, that the reality is yet again going to be tied into one solitary question; a question that crops up time and time again: how much is it all going to cost?