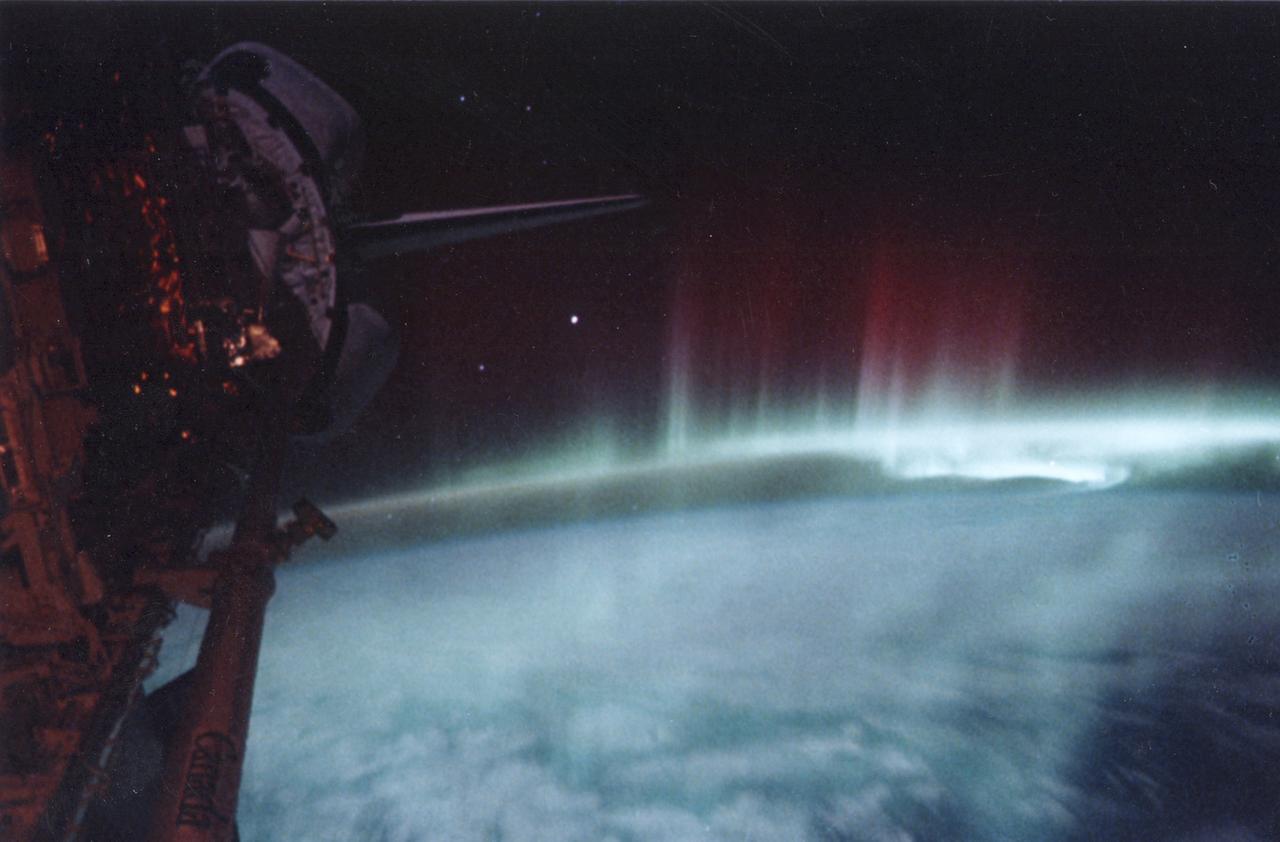 Consider this post talking about the findings reported by Jorge Lugo Marín and colleagues [1] an extension of previous chatter on this blog about the possibility of overlapping spectrums when it comes to autism and schizophrenia (see here).

I appreciate that there is some 'history' when it comes to moves to separate autism and schizophrenia [2] but the evidence being produced more recently perhaps questions whether the historical 'eagerness' to compartmentalise the labels as separate and independent was more of a socio-political thing over and above a true reflection of the state of any relationship (see here and see here for examples). Indeed, when [peer-reviewed] science for example, starts talking about a possible 'subtype of autism linked to psychosis' (see here) you know that the connections are perhaps not to be under-estimated...

Lugo Marín et al report results following a meta-analysis of the relevant peer-reviewed science done on this topic. Ten papers fulfilled their inclusion criteria. They report that: "The pooled prevalence of SSD [schizophrenia spectrum disorder] in the total ASD [autism spectrum disorder] sample was close to 6%, pointing to a high co-occurrence of the two conditions." Further, that more research is required about the specific hows-and-whys of SSD or symptoms of SSD appearing alongside [some] autism (and vice-versa) and onward, the possibility of preferential screening and intervention.

I've thought about the relationship between autism and schizophrenia quite a bit over the years. Not only because in my own area of research interest - gluten- and casein-free diets and autism - there is history linking autism and schizophrenia (see here) but also because the relationship down the years seemingly plays into the stigmatisation of a label i.e. move autism 'away' from schizophrenia because of the perceived 'dangerousness' connotations attached to schizophrenia for example (see here for a more recent example of this in action [3]). On that point, the evidence is getting clearer that whilst the diagnosis of schizophrenia (plus other factors) is by no means preventative of 'dangerous' acts being committed, people diagnosed with the condition are seemingly far more likely to be victims of something like crime than perpetrators (see here). Sounds familiar doesn't it?

Then also there is the 'identity' perspective to consider when talking about autism and schizophrenia in the same breath. Schizophrenia is considered to be a mental health issue; autism by contrast is primarily viewed as a developmental condition, which, although increasing the risk of developing a mental health issue (see here for example), is not itself described as such per se. I say this acknowledging that support for schizophrenia as being a 'neurodevelopmental disorder' is also growing [4] as words like 'prodrome' become more frequently discussed. Also important in this context, are the possible effects of certain comorbidity being 'over-represented' in cases of autism potentially also impacting on the subsequent risk of a diagnosis of schizophrenia (see here).

Keeping the theme of 'identity' going when discussing autism and schizophrenia, there is another angle to consider in terms of 'ownership' of the labels and perceptions around such a concept. I speak of the movement towards use of terms like 'autistic person' over 'person with autism' preferentially considered by some (see here) and how such a move is seemingly at odds with identity in terms of schizophrenia. The term 'schizophrenic' is considered unsuitable in this day and age (see here - "A person is not the sum total of the symptoms") alongside other 'label-first' terms such as 'manic depressive' and 'psychotic' for example. You can perhaps see how labelling someone as 'autistic' whilst at the same time labelling them has 'having schizophrenia' under circumstances where the two spectrums collide, presents a quandary when it comes to language and identity and perhaps serves to reiterate the gulf between the labels/conditions in terms of perceived stigma for example.

What we can say on the back of the Lugo Marín findings is that, in these days of ESSENCE (see here) and RDoC (see here) the possible reunification of the autism and schizophrenia spectrums in specific cases, should not be seen as something detrimental to either label and could provide some important insights into the genetic and biological nature of both spectrums (see here). I have my views about where the two spectrums might meet on a biological level [5] but no doubt there will be lots of other intersections too. Indeed, once again harking back to the [sadly forgotten] writings of Mildred Creak and colleagues and their "9 key features of ‘schizophrenic syndrome in childhood’", their description is uncannily pertinent to large parts of the autism spectrum when taking into account inclusion of diagnostic items such as "abnormal perceptual experience", "distortion in motility patterns" and "acute, excessive and seemingly illogical anxiety" and the often pronounced effects that such symptoms can have on quality of life. 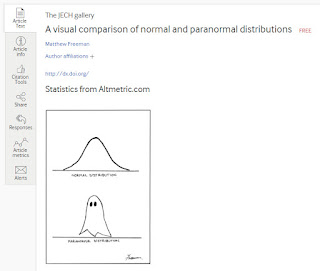 To close, a picture relevant to today...

[2] Evans B. How autism became autism: The radical transformation of a central concept of child development in Britain. Hist Human Sci. 2013 Jul;26(3):3-31.