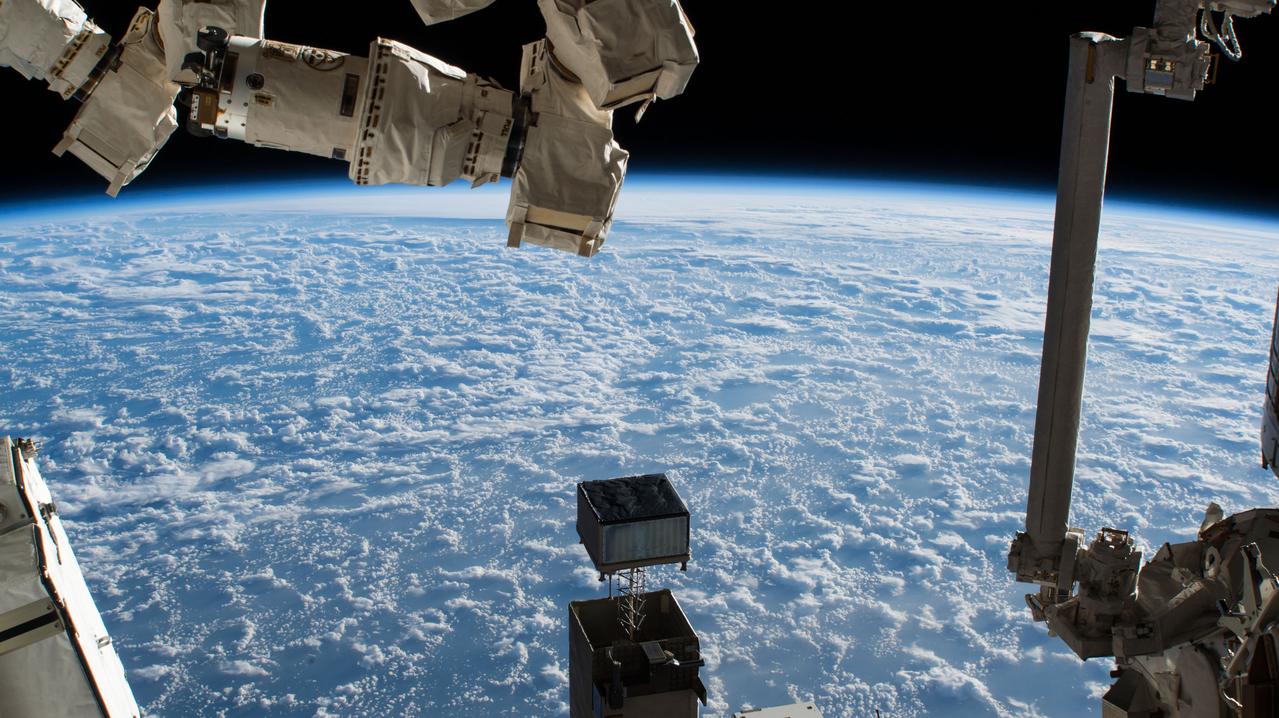 So, without striking too many chords on the old 'we've been here before' piano, consider this post an extension of some other discussions a while back suggesting that exposure to some classes of 'chemicals' might not be particularly great for child health (see here).

The findings reported by Irva Hertz-Picciotto and colleagues [1] continue the Project TENDR theme with their assertion that there is "compelling evidence" that prenatal exposure to organophosphate (OP) pesticides "is putting children at risk for cognitive and behavioral deficits and for neurodevelopmental disorders." Their observations have also been picked up by the lay media with some striking headlines like 'Ban entire pesticide class to protect children's health, experts say' complete with the required stock photo of crops being sprayed from the air.

Organophosphate (OP) compounds such as OP pesticides have a very mixed history. As well as being the insecticide of choice in many countries as a result of their excellent pest control profile, the organophosphate chemistry has also been utilised for less desirable purposes as per its classification as a component of nerve agents. Remember all the quite recent chatter about a nerve agent called Novichok? Well, the chemistry behind Novichok apparently has a very distinctive OP "structural backbone" [2]. That's not to say that every OP pesticide is Novichok. But rather that the activity of OPs specifically targeting the action of acetylcholinesterase (AChE) enzymes, important enzymes that are required for proper nerve function, is also an important biological action of various nerve agents. This in itself would suggest caution in the use of OPs.

The Hertz-Picciotto paper (policy forum) is pretty data heavy in terms of how much OP pesticides are used across the globe, the slew of mostly observational research studies that have looked at pesticide exposure and various neurodevelopmental variables and the concerns voiced at both high and low levels of OP pesticide exposure. They make a few recommendations: better training for health professionals on the potential risks attached to OP pesticide exposure, greater moves to switching to "nontoxic approaches to pest control" and perhaps most controversially: "Governments phase out chlorpyrifos and other OP pesticides."

The caveats? Well I might mention a few, minus any charges of me somehow 'standing up for OPs'. First, I don't think it's unreasonable to suggest that children in particular, do need to be more strongly protected against pesticides that are (chemically-speaking) not a million miles away from nerve agents. As the authors mention, there is quite a bit of evidence in the peer-reviewed literature to suggest a possible *association* between pesticide exposure and diagnoses such as autism (see here and see here) or beyond (see here). The thing is that like many other non-genetic environmental factors (e.g. air pollution) *linked* to a heightened risk of autism or other neurodevelopmental labels, it's more about environment + genetics when it comes to risk (see here) rather than environment just working on its own. We need for example, to know more about the ways and means that OPs are metabolised in the body and whether there could be some interesting biochemistry potentially linked to labels like autism (see here).

Second, some thought needs to go into the possible replacements if OP pesticides were to be banned outright. Thinking back to a post not-so-long-ago talking about DDT exposure and offspring autism (see here) I was struck by how short some memories are in terms of why such products were developed in the first place. I don't think anyone would seriously contemplate that the development of OP pesticides was anything more than to stop pests attacking crops and to maintain yields that can feed the population. These compounds were developed with good intentions. Obviously, as the research literature has grown, we have come to realise that such products are not side-effect free and more stringent controls have been put into place regarding safety. But to ban them outright is not something that can be done overnight. What do we replace them with? Do we just accept that crop yields will be lower and less food will be produced? Do we instead start thinking about other ways to make crops more resistant to the pests that blight them? That last question has already had its own 'issues'.