Pesticides and autism is a topic previously covered on this blog (see here for example). The idea that some of the various preparations that we use to control the pests which have an ability to blight our crops or cause serious health issues could be linked to an increased risk of autism is an area likely to invoke some divisions within elements of the autism and wider scientific community. 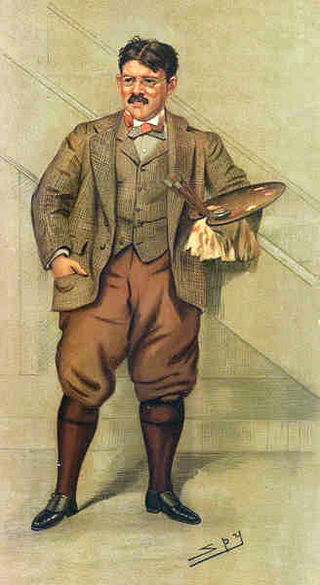 Part of the problem with the available evidence suggesting a link between autism and pesticide exposure is that it is, to a large extent, observational and correlational. As per the paper from Janie Shelton and colleagues [1], results are based on variables such as looking at what types and amounts of pesticides are used in a specific area and correlating proximity to that area as a function of a diagnosis of autism or not. Similar to the work looking at other environmental factors linked (or not) to autism such as air pollution (see here), it's all about where and when you were, followed by calculations on your probable exposure being tied into risk.

The paper from Alessia De Felice and colleagues [2] (open-access) approaches the research area of pesticide exposure and autism (a model of autism) from a slightly different angle. Their findings were based on the use of a mouse model of autism and what happened to mouse offspring when mother mice were exposed to a particular pesticide "at doses devoid of maternal or systemic toxicity."

The mouse model in question was a favourite in autism research circles, the BTBR T+tf/J strain (see here). The pesticide used was "the organophosphate insecticide chlorpyrifos (CPF)." Organophosphate (OP) by the way, refers to the chemical make-up of the compound and its particular effects on the enzyme acetylcholinesterase working in a similar fashion to certain warfare agents.

The De Felice paper is open-access but as ever, a few details are provided:

Taking a few steps back, one has to remember that this was a study of mouse exposure to pesticides not humans. Indeed, other similar work from some of the authors has also recently seen the light of day [3]. As per other discussions, mice might be good 'models' of something like autism but they are never ever going to reflect autism (and its important comorbidities) in their entirety. Given also that the BTBR mouse "exhibit a 100% absence of the corpus callosum and a severely reduced hippocampal commissure" according to suppliers, one has to be careful about any sweeping generalisations to all autism. The timing and route of CPF exposure described by De Felice et al might also be seen as potentially important variables insofar as their focus some time into pregnancy and sole reliance on the oral route of exposure.

That all being said, these are potentially important results not least because of their focus on how both genes and environment might be implicated in [models of] cases of autism. As I've mentioned, this was a study of offspring BTBR mice thus implying that there may be some familial predisposition to mimicking the effects of autism anyway. The idea that in predisposed individuals there may be additional effects from an environmental factor is an important one and perhaps complements the whole 'air pollution effects modified by genotype' suggestion (see here) with autism in mind. Certainly, I think there is quite a bit more research to see and do in this area.