"anxiety occurring as a consequence of ASD symptoms" 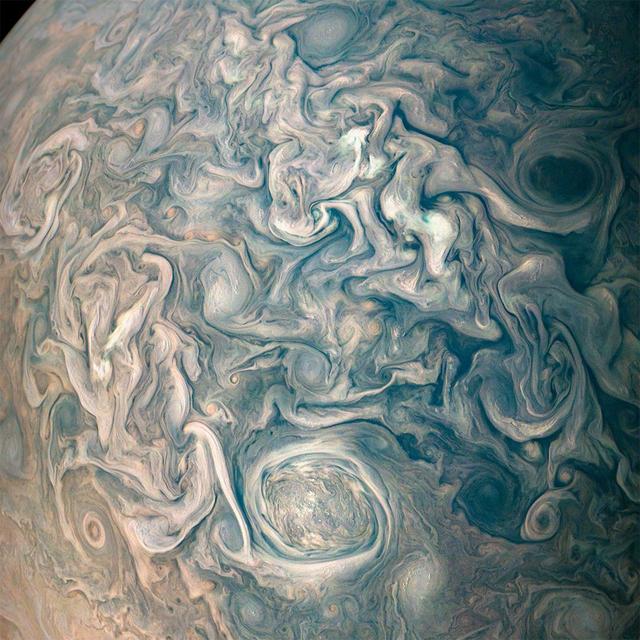 Although not necessarily a popular idea, I have for a while been coming around to the possibility that various 'comorbidities' associated with a diagnosis of autism or autism spectrum disorder (ASD) represent more than just 'comorbidity'. I'm not specifically talking about medical comorbidity such as epilepsy or seizure disorder being intricately related to autism (although there is evidence for such a relationship) but rather that co-occurring clinical and sub-clinical psychiatric issues such as depression and anxiety potentially 'come about' partially as a result of the presence of autistic traits and characteristics (see here and see here).

As I said, this is not a universally popular idea. In the age of the emergence of an 'autistic identity' and an increasingly vocal group of people wanting to discuss what role societal factors play with regards to quality of life in the context of autism (see here), the idea that autistic traits themselves might in some way predispose for various other, often very disabling conditions, is not easy to reconcile. Even more so if the implication for managing things like anxiety and/or depression might mean 'targeting' core autistic features for intervention...

The findings such as those reported by Elizabeth Shephard and colleagues [1] "testing the specificity of early-life (infant and toddler) predictors of mid-childhood ADHD [attention-deficit hyperactivity disorder] and anxiety symptoms compared to ASD symptoms" provide however, another tier of evidence that (a) autism rarely exists in some sort of diagnostic vacuum (see here), and (b) something like the symptoms of anxiety appearing alongside autism could "reflect the presence of common developmental pathways or convergence in early behavioural manifestations."

Shephard et al discuss results obtained from the British Autism Study of Infant Siblings (BASIS) initiative, a collaboration based here in Blighty aiming to "provide a platform for the study of infants at-risk for autism in the UK and to facilitate collaborative links between scientists working in the area." High-risk (i.e. having a sibling diagnosed with ASD) and low-risk infants were followed and tested for various symptoms and traits covering autism and also ADHD and anxiety at various points during their childhood development: "7, 14, 24 and 38 months, and 7 years of age." Importantly, because measuring things like anxiety in young children is still quite a challenge, researchers used other soft signs and symptoms - fearfulness and shyness - as "early-life predictors of anxiety symptoms." Some nifty statistical methods were applied to the collected data.

Results: "Increased activity levels and poor inhibitory control were correlated with ADHD symptoms and not ASD or anxiety; these associations were unchanged in path models controlling for risk-group and ASD symptoms." The authors interpreted these findings as evidence that "these disorders may have distinct developmental origins and are therefore unlikely to reflect a common condition" with a specific focus on autism and ADHD. Ergo, when one sees the data pointing to a rather large over-representation of ADHD in the context of autism (see here), this does not necessarily translate into autism being ADHD or vice-verse or them sharing a common developmental pathway.

Additionally: "early‐life markers of anxiety (without ASD) were associated with later anxiety..., but were also associated with later ASD symptoms." When looking at those early-life markers of [possible] anxiety, and how they *linked* to the symptoms of autism, authors highlighted how "these disorders are difficult to differentiate early in life, which could reflect the presence of common developmental pathways or convergence in early behavioural manifestations of these disorders." In other words, there may be some intricate links between them.

Of course, lots more research is needed in this area, as authors mention about the use of "parent‐rated measures of early‐life predictors and mid‐childhood symptoms of ADHD, anxiety and ASD" and what that could mean for the quality of the information obtained. Personally, I'd be inclined to suggest that parents are often 'under-rated' in their contributions to autism research (see here for example) including on the specific issue of anxiety and autism (see here). But I guess every study can be improved in some respect.

What's more to say on this topic? Well, I'm minded to bring in some other, rather 'left-field' evidence for how autism and anxiety might be more intricately linked than hitherto suggested, in the form of some work looking at selective mutism and autism (see here). How, a condition centrally identifying with anxiety (selective mutism), also seemingly heightens the risk of autism being subsequently diagnosed well beyond what would be expected. I don't doubt that there other examples of anxiety-related conditions also potentially increasing the likelihood of autism presenting clinically further strengthening the 'beyond just comorbidity' sentiments.

And set within this emerging research/clinical picture [2], we then go back to the idea that some autistic traits might be 'promoters' of something like anxiety in the context of autism, and back to the important question of what to do about them...