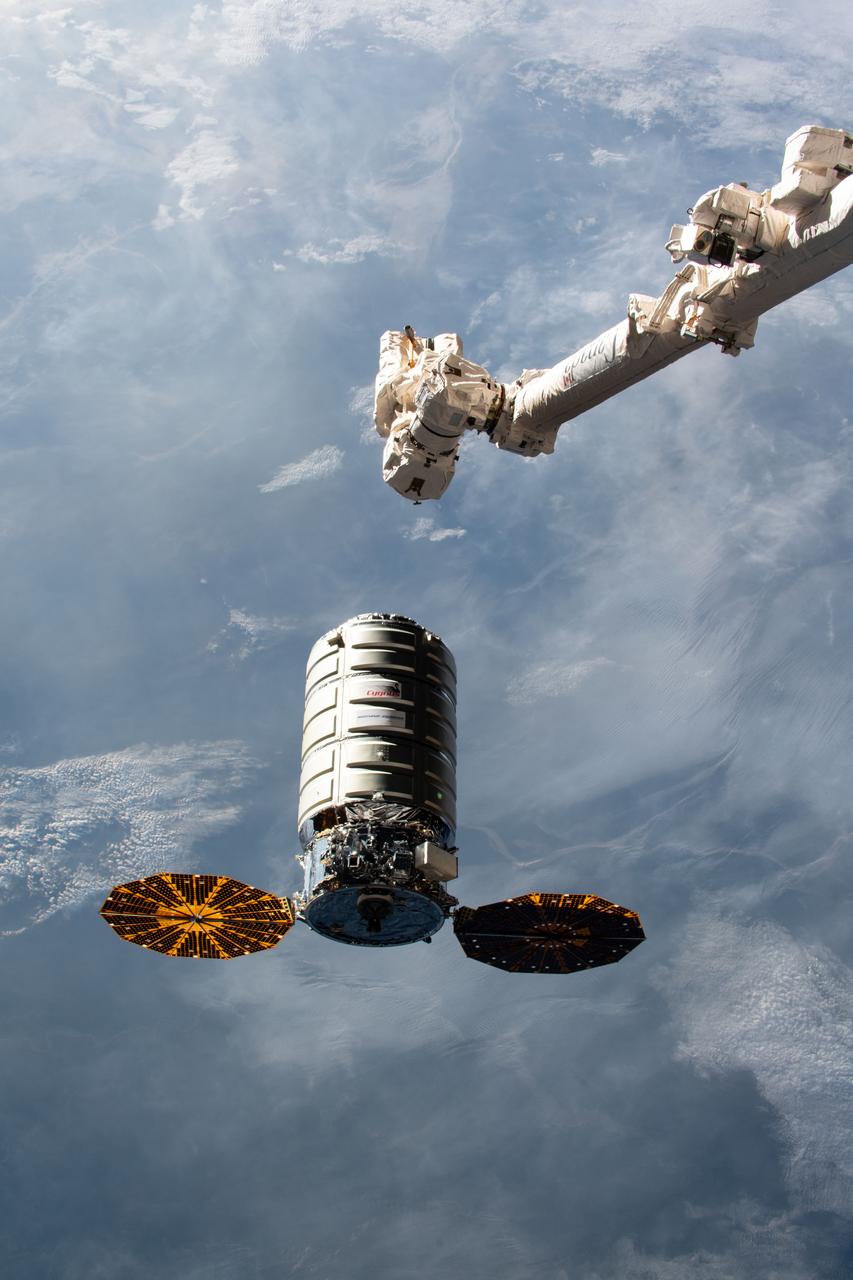 OK, before heading into the findings reported by Tolga Atilla Ceranoglu and colleagues [1] talking about the *potential* usefulness of the anxiolytic medicine called buspirone in the context of autism, I feel I should reiterate my oft-cited blogging caveat that no medical or clinical advice is given or intended. It's particularly important in this case because (a) anxiety accompanying autism is a really, really important issue (see here), and (b) I don't want anyone to assume that I'm giving any 'quick fix advice' on this topic. I'm not.

The Ceranoglu paper represents a "retrospective chart review" where the files of some 31 youth diagnosed with an autism spectrum disorder (ASD) who were treated with buspirone were analysed. We are told that: "Effectiveness was assessed through the Clinical Global Impressions Scale (CGI) severity (CGI-S) and improvement (CGI-I) scores noted by the treating clinician." The words 'high-functioning' are also used in the Ceranoglu paper; I assume to denote a cohort of young people who were verbal and had a good level of 'adaptive behaviour skills'. As I've said before, I'm not totally sold on the idea of 'high' and 'low' functioning in the context of autism but readily recognise that there are few alternative descriptions at present. The reliance on such a 'high-functioning' cohort probably also ties into other work with anxiety and autism in mind (see here).

Researchers report that use of buspirone "for an average duration of 272 ± 125 days" coincided with some important scores using the CGI. So: "Significant improvement in anxiety symptoms... was observed in 58% and mild improvement... in 29% of the HF-ASD patients who received buspirone treatment." The important issue of adverse side-effects is also covered in the Ceranoglu paper as we are told that: "Buspirone was well tolerated with no adverse events reported by the majority of participants, with the exception of two subjects who developed treatment emergent adverse events (activation and mood lability)."

A quick trawl of the available peer-reviewed literature on the topic of buspirone and autism reveals that there's quite a bit of history (see here). Anxiety is already part-and-parcel of that research history, in line with the clinical indication for buspirone, but I also note other studies [2] talking about its possible usefulness in the context of other, more traditionally core autistic behaviours too.

Insofar as the question of 'where next?' for buspirone and anxiety and autism, well, Ceranoglu et al also provide an answer: "Further research with prospective and randomized-controlled trials is necessary." I agree with this on the basis that, whilst we know that anxiety is very much over-represented when it comes to autism, conversations need to turn to what can be done about such a quality-of-life-draining issue, on the basis that clinically indicated 'talk therapy' may not be right for everyone (see here)...