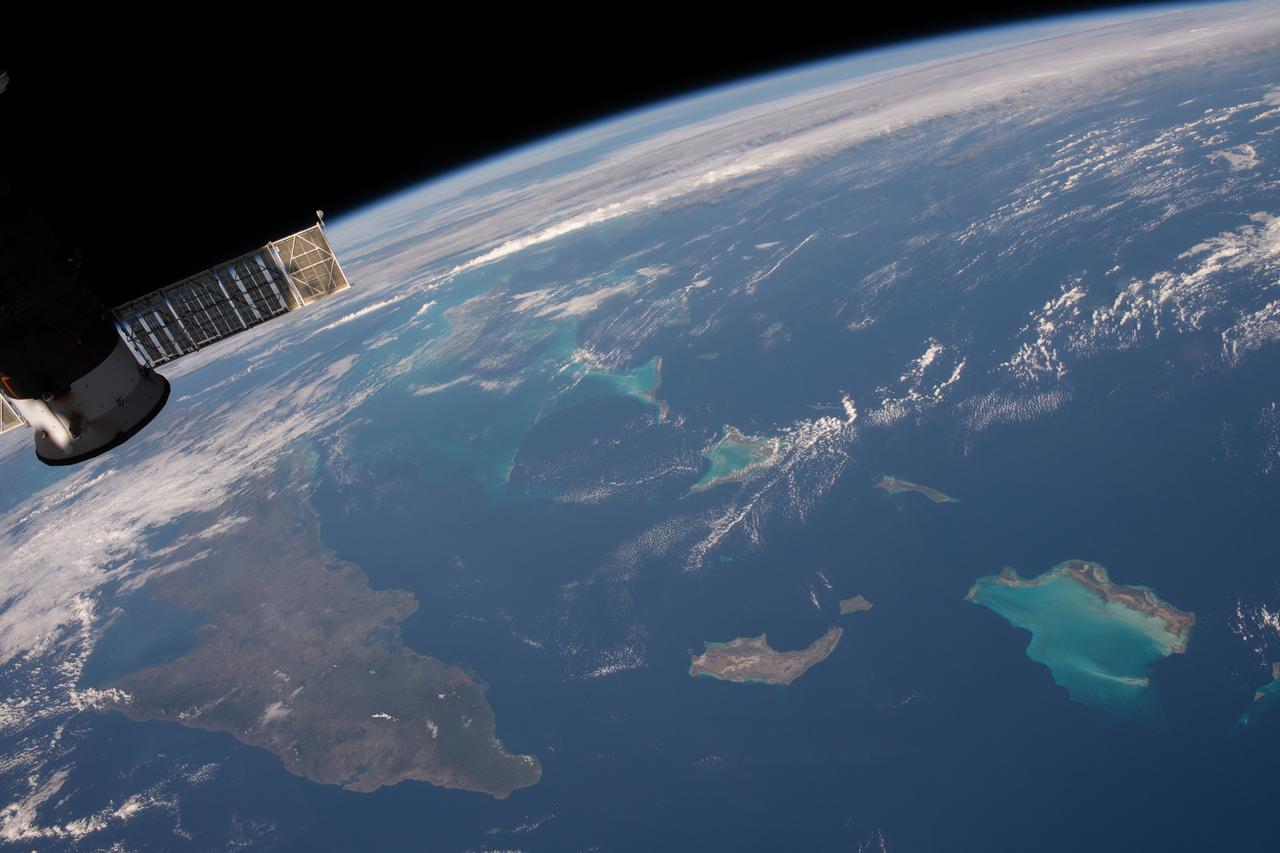 Said young people were given the "child self-report Strengths and Difficulties Questionnaire (SDQ)" to complete, and the received data were analysed alongside other information collected by the authors "from the National Pupil Database: SEN status; FSM eligibility; child in need status (CIN, this is a child who either (a) is unlikely to achieve/maintain a reasonable standard of health and development without local authority provision; (b) is likely to be impaired without local authority provision; or (c) is disabled); and ethnicity (Asian, Black, Chinese, Mixed, White or any other ethnic group)."

In more detail: "18.4% scored above the abnormal threshold for emotional symptoms, 18.5% for conduct problems, 25.3% for inattention/hyperactivity and 7.3% for peer-relationship problems." Going back to the title of this post, researchers mention how "around two in five young people scoring above ‘abnormal’ thresholds for three of the four problem areas measured (emotional problems, conduct problems and hyperactivity)." They also observed that:


There are caveats attached to the Deighton findings; not least the sole reliance on "child self-report data from a very brief assessment tool" without any accompanying further analysis on the presence (or not) of diagnosable psychopathology. But, in the context of the large participant number included for study and that most adolescents aren't likely to 'lie' about their positive responses to items such as "I get very angry and often lose my temper" or "I take things that are not mine from home, school or elsewhere" I'd be inclined to view the Deighton findings as a pretty accurate representation of their 'in the thousands' cohort.

So where next? Well, if we're talking about findings observing that "42.5% scored above threshold for any one of the first three problem scales (emotional symptoms, conduct problems or inattention/hyperactivity)" we have to talk about what services are in place (and should be in place) to support this large group. This, on the basis that, such 'problems' can potentially lead to various other 'adverse' outcomes both in later childhood and beyond. And when I talk about 'support', I mean both support and intervention to help those young adults to manage such issues. All of this set in the context of a continually squeezed financial and resource position (at least here in Blighty).

The other question has to be 'why'? Why have so many young people reported as they have? Deighton et al talk about various factors as potentially being important: "the impact of austerity, increasing experience of academic pressures, reduced rates of sleep and increased use of social media", to a large extent talking about the social environment as playing a significant role. I don't doubt that these external factors and other related variables will play a role in how young people are reporting, but I'm not convinced that the social environment is the only important factor to consider. It's not, for example, beyond the realms of possibility that other genetic and non-genetic variables (i.e. in the physical environment) could also play a role; something I say in the context of a 'growth' in the number of children and young adults being diagnosed with all-manner of different behavioural and/or psychiatric labels (see here and see here for examples).

Something important seems to be going on with our young people (see here and see here). We have to assume that such an issue is not going to resolve itself and may even increase in terms of numbers as time goes on. We really need to find out what factors are behind this and start taking action... like now.