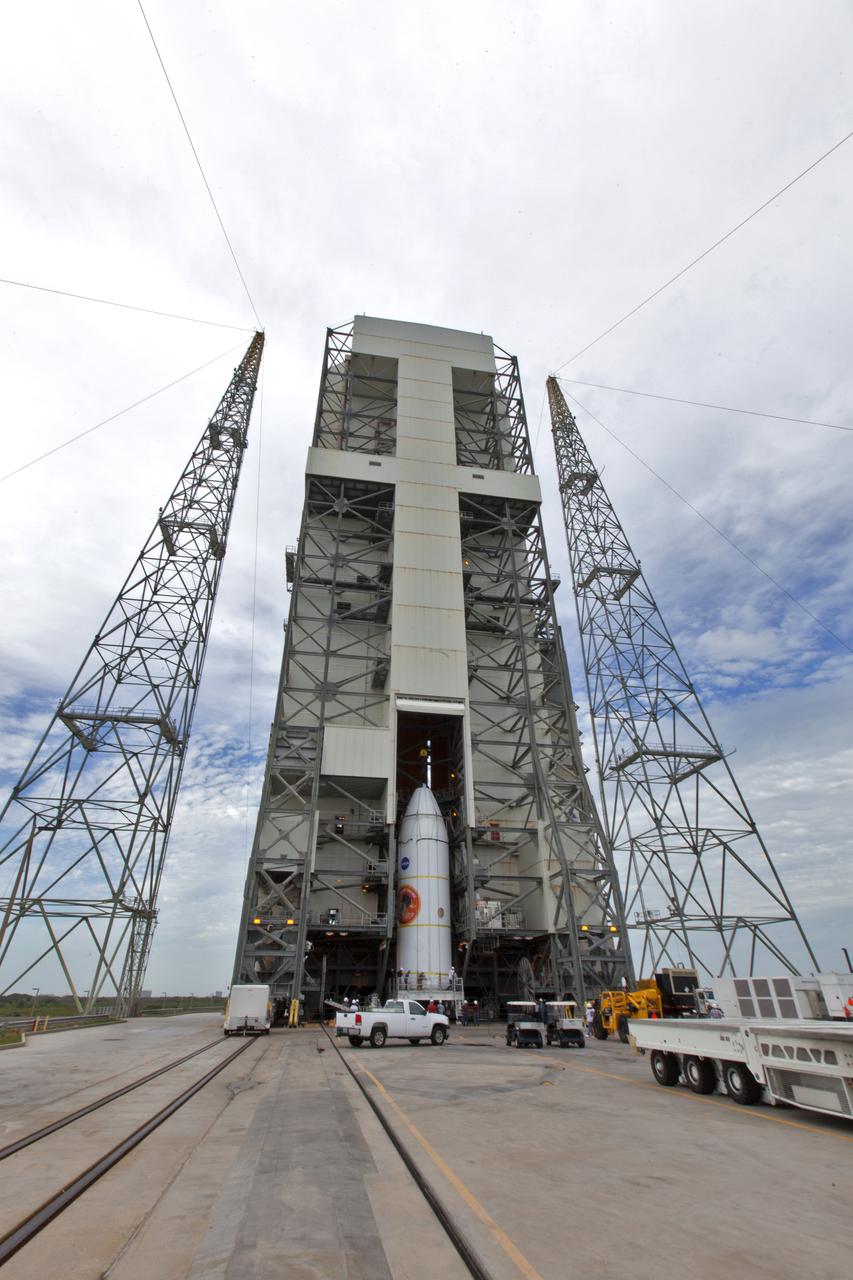 The quote heading this post - "and some will be largely free from symptoms of the disorder by adulthood"- comes from a seminar article published in The Lancet by Catherine Lord and colleagues [1] on the topic of autism spectrum disorder (ASD). It follows a series of review and seminar articles published in this journal down the years on the topic of autism; covering various different angles, viewpoints and opinions.

I decided to work this quote up into a short blog entry because there are a couple of important implications stemming from such sentiments that coincide with other independent research findings. Not least are the ideas that: (a) for some, autism is not a life-long condition/state/diagnosis/disorder (see here) and (b) far from being static, the presentation of autism can and does change for whatever reason(s) (see here).

There are some caveats to those 'ideas' I've just described. Not least is the 'sweeping generalisation' caution that is required when it comes to autism, and it's very, very heterogeneous nature. Autism for most/many people is a life-long condition. For many people, particularly those who are profoundly autistic, symptoms/traits/characteristics are always going to be present to a significant degree and affect their (and others) lives every single day. This is a statement of fact.

But the sentiments expressed by Lord et al recognise that even where childhood autistic symptom presentation were often severe and 'disabling', that does not mean that this will always be so for some people as they age and mature. It draws attention to the idea that whether through the process of maturation, results of intervention or other increasingly used terms like 'masking', the presentation of autistic signs and symptoms can and do change both in frequency and intensity. This idea of 'fluidity' in the presentation of autism is something that is beginning to percolate through the peer-reviewed domain. Whilst there is probably going to be a sizable contribution from issues like masking autistic signs and symptoms, there is also a realisation that people change and adapt whether in behaviour or cognitive style depending on issues such as their environment.

This line of thinking has implications. It has implications for the use of the term 'autistic identity' where people see the label/diagnosis as an essential part of who they are; much in the same way that discussions about autism and sexuality seem to be converging in a similar manner. It has implications for the provision of services, particularly those 'bean counter' discussions about autism costs over a lifetime (see here) and eligibility criteria for an increasingly finite pot of money and resources. It also has implications for the idea that autism rarely exists in some sort of diagnostic vacuum (see here), and an intriguing question about whether, as overtly presented autism signs and symptoms wane for some, other important symptoms/conditions instead become more prominent. Y'know, like anxiety (see here) and/or depression (see here) or others (see here and see here)? And I'll again throw in some research on how 'being largely free from symptoms' might also impact on other important issues related to autism (see here) mentioned in a post not-so-long-ago on the topic of depression and autism (see here).

Oh, and there's more longitudinal investigation from this research group [2] too, including the quote: "Findings suggest that some older adolescents and adults with ASD may not exhibit the same difficulties observed in young children with ASD". Discuss.