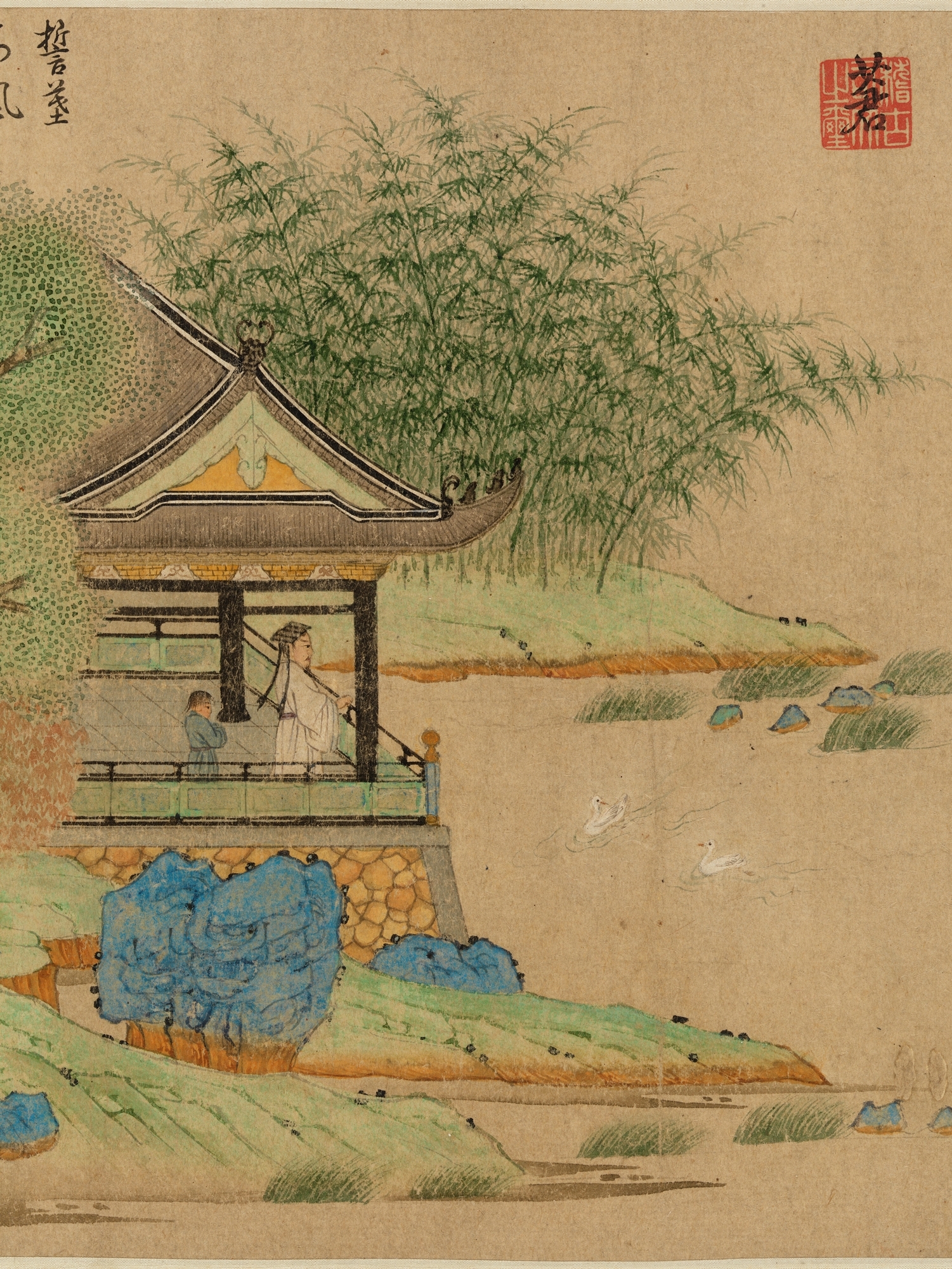 "This study of over 2000 children shows that the median age of ASD [autism spectrum disorder] diagnosis in the UK has not reduced in the last decade."

That was the rather important message included in the study by Denise Brett and colleagues [1] (open-access) reporting combined results from the Daslne (Database of Children with ASD Living in the North East of England) and ASD-UK (Autism Spectrum Database-UK) initiatives. Including data from over 2100 children and families, researchers set about examining the mean and median age at diagnosis according to year from 2004 to 2014.

Alongside looking at the number and proportion of children per year who were diagnosed below 3 years and 5 years of age, they suggested that "increased publicity, clinical initiatives and awareness of ASD, and the knowledge that some phenotypes are strongly associated with ASD" has seemingly done little to reduce the age at diagnosis for this cohort. As a result, there are consequences: "For children, delayed diagnosis can result in lack of early intervention, suboptimal school placement, and lack of access to the strategies helpful for children with ASD" and "For parents, delays in diagnosis mean they are missing out on understanding their child’s difficulties, and receiving the appropriate support, help and management strategies they need." Indeed, there may be lots of consequences (see here).

There are some other important findings reported by Brett et al that also require comment. So: "Children with additional diagnoses were diagnosed with ASD later than children without other diagnoses" as over-represented diagnoses such as attention-deficit hyperactivity disorder (ADHD) are mentioned (see here). In light of the diagnostic 'interference' suggested by conditions such as ADHD, I might direct your attention to the important work coming out of the Wall/Duda lab as being potentially relevant (see here).

Also: "Contrary to our hypothesis, and previous research... having a sibling with ASD did not result in an earlier age at diagnosis." This is an odd finding given the wealth of knowledge on the topic of autism familial recurrence (see here) and idea that observation and perhaps even preferential screening might follow when one diagnosis is received. The authors explain this by suggesting that the presentation of autism can (and does) differ from one child (person) to the next. "For example, the first child may have autism and language regression, whereas the sibling’s language may have developed in line with age expectations but social communication difficulties only become clearer at school age." Appreciating the concepts such as the broader autism phenotype (BAP) can fuzzy the boundaries of what is and isn't [clinically] autism (see here), it seems that still there are lessons to be learned here. I'd also suggest that the issue of regression when it comes to the onset of autism is still deserving of a lot more scrutiny (see here).

"Factors associated with earlier age of diagnosis were autism diagnosis (compared with other ASD), language regression, language delay, lower socioeconomic status, and greater degree of support required." The authors provide some important details about which factors might affect age at diagnosis that should be added to what is already known (see here). That 'lower socioeconomic status' (SES) was associated with an earlier age of diagnosis might also seem surprising to some readers. The authors rightly highlight our National Health Service ('free at the point of use') and how this "may lessen the impact of SES on access to services in comparison with the US and some other countries." But still, the suggestion that lower SES might facilitate an earlier age of diagnosis does require more study, particularly when conditions like ADHD have also been linked to SES status in the UK (see here). I'm also wondering whether factors such as all that extra pupil premium money (when you can get it) given to schools/academies might also be contributory to earlier identification and diagnosis as a function of SES?

The findings from Brett et al suggest that here in the UK, we still have some way to go in order to progress early identification and diagnosis when it comes to autism. I'd like to think that changes are being made to elements contributory to earlier diagnosis as per the introduction of the ASQ-3 to the Healthy Child Program (see here) for example. But, and it is an important point, earlier diagnosis is really only going to be achieved when more money and resources are put into the mechanisms of screening and assessment (see here) and when headlines like 'we waited 6 years for an autism diagnosis' are seen no longer. Indeed, with all the talk about increasing autism awareness (which have been going on for quite a few years now), that awareness counts for nothing if the systems aren't in place to cope with the increasing numbers of people waiting for assessment (see here). And when it comes to autism screening and assessments, we might also want to listen to parents and primary caregivers a little more too (see here).

Now, how about also looking at the state of diagnosis and diagnostic delays when it comes to adults too including how 'self-diagnosis' might fit into the picture [2]? Y'know, among the various other changes that could improve the lives of those with autism...

To close, for those of us who understand the context of the words 'It's a trap!' it is indeed a sad day...

[1] Brett D. et al. Factors Affecting Age at ASD Diagnosis in UK: No Evidence that Diagnosis Age has Decreased Between 2004 and 2014. Journal of Autism and Developmental Disorders. 2016. March 31.