Autism in adults in the UK continued 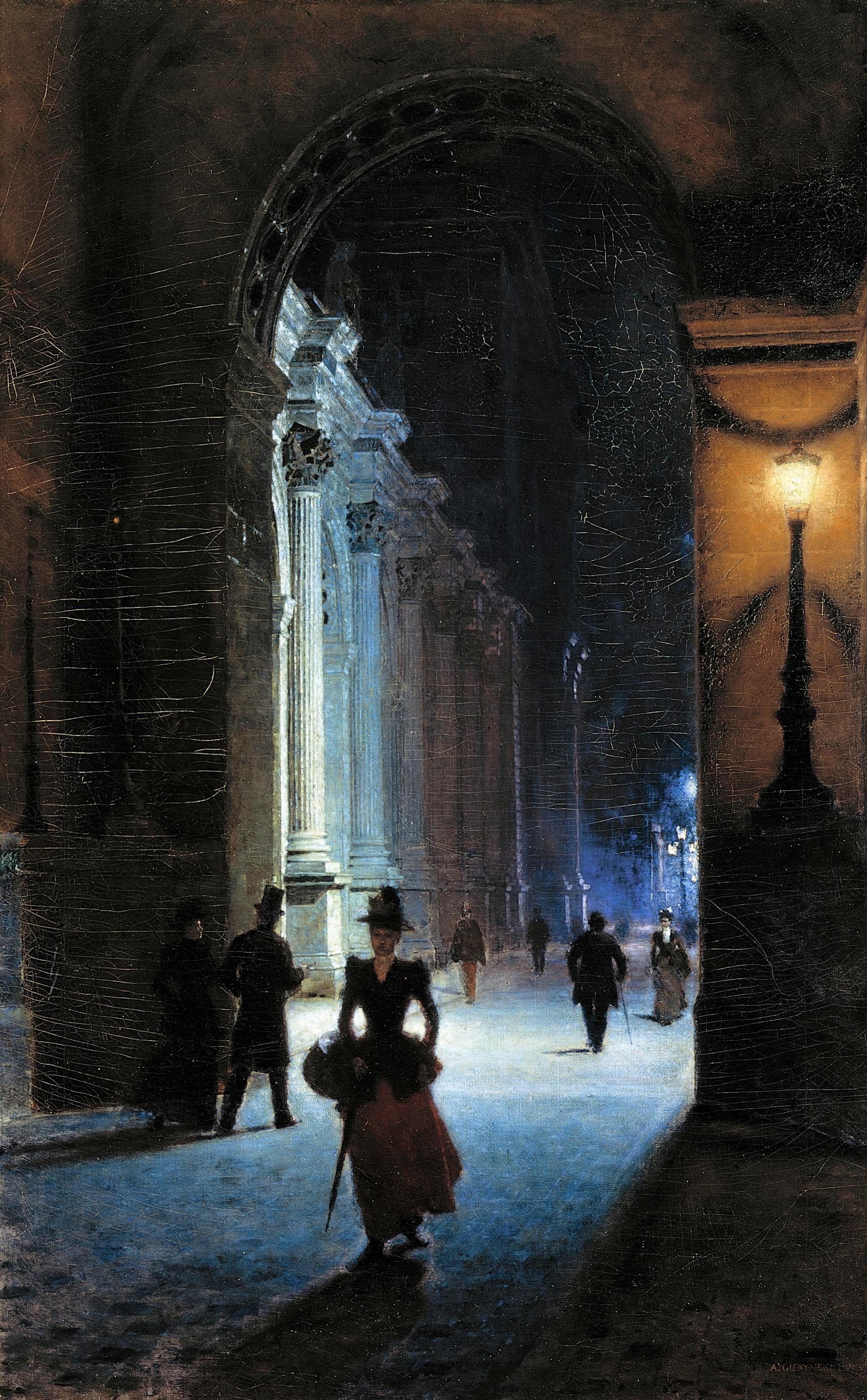 The paper by Traolach Brugha and colleagues [1] makes for some blogging fodder today and the suggestion that: "The combined prevalence of autism in adults of all ages in England was 11/1000."

Just before going through the Brugha paper it is perhaps appropriate to put it into some context based on other work from this group previously covered on this blog (see here) and the findings again by Brugha and colleagues [2] (a further report on their findings that time around can be seen here).

On that last occasion published in 2011, the estimated prevalence of adult autism in the UK - living in the community - was reported on, arriving at a figure of 9.8/1000. That finding was based on data from the 2007 Adult Psychiatric Morbidity Survey (APMS) and whilst important, was not without it's methodological weaknesses including the fact that: "Sampling excluded institutional residents and adults with intellectual disability severe enough to prevent them from participating in the assessment." I'll come back to the 'weakness' issues shortly also with one of the screening instruments in mind...

Anyhow, the Adult Psychiatric Morbidity Survey (2007) once again formed the basis for the recent paper by Brugha added to "a population case-register survey of 290 adults with intellectual disability". Those additional 290 adults have already been discussed in another publication from this group (see here) and were collectively termed the IDCR cohort (Intellectual Disability Case Register study). I have to admit that at first I thought it was the 2014 reincarnation of the APMS that formed the bulk of the data for this latest paper - data from the publication of which is due out soon - but this was not the case as we are told that: "The sample from the first general population study was extended with the inclusion of representative samples of adults with intellectual disability omitted from the earlier survey" i.e. those additional 290 adults included as part of the IDCR study. The value added bit to the latest Brugha paper was the inclusion of adults both living in both private households or in communal care both "sampled from learning disability case registers."

The 2-stage screening affair held with the 2007 APMS cohort where the the Autism-Spectrum Quotient (AQ) - the AQ20 - was the starting point, followed by the ADOS (Autism Diagnostic Observation Schedule) (module 4) as and when required. ADOS module 1 was actually the preferred assessment scheme for those IDCR study participants (module 1 "is designed for individuals who do not consistently use phrase speech") and the AQ initial screen did not seem to figure.

The results: well, I've already indicated that the estimated prevalence was around 1.1% of the adult population, up from the previous 0.9% estimate. This was based on "14 men and 4 women with autism in the APMS subsample, and 49 men and 40 women with autism in the IDCR subsample." It should be noted that of the original 290 participants interviewed from the IDCR cohort, only 276 were eventually assessed for autism as a consequence of some presenting with quite profound difficulties not conducive to a "confident assessment".

Although important data filling a very important gap in terms of the estimated adult prevalence of autism here in Blighty, I would like to return to the potential 'weakness' aspect of the last and latest Brugha papers. For those who follow this blog you'll probably know that I have a few issues with one of the primary screening instruments put forward with 'autistic traits' in mind: the Autism Spectrum Quotient (AQ). It's nothing personal when it comes to my growing unease with the instrument but in these days of the 'are you autistic?' pop psychology survey (see here) I'm not convinced that (a) it is all that reliable as an accurate screening measure [3] for autism and (b) that it is specifically 'tuned into autism' at the expense of other possible diagnoses (see here). The fact that the AQ20 was the first stage screener for those potentially requiring subsequent ADOS-ing at least in the APMS 2007 cohort does bring into question exactly how accurate the Brugha findings are in terms of the final estimated prevalence of adult autism among those where learning disability does not feature. Indeed, even the authors in a further relevant publication have even questioned their 2-stage methodology used [4]: "The AQ-20 was only a weak predictor of ADOS-4 cases." Hmm.

To reiterate, I don't want to come down to hard on the Brugha findings because they are some of the best data we currently have when it comes to estimates of numbers of cases of adult autism in the UK. The fact that the data - systematically collected on this and the previous testing occasion - seemed to be pointing towards a significant role for learning disability when it comes to autism alongside an increase in cases when this factor is taken into consideration also plays into all those debates about whether autism is truly on the rise (see here) and what further planning and resources are going to be needed in future years. It is however only with time and continued monitoring that we will see what trends become apparent with regards to autism prevalence in adults here in the UK and what more we will see when APMS 2014 finally begins to report...

To close, having watched the fantastic film Ant-Man with my brood recently, we're never going to look at Thomas the Tank Engine in quite the same light...