"Bowel perforation in chronic idiopathic megarectum and megacolon" and autism: 15 years on... 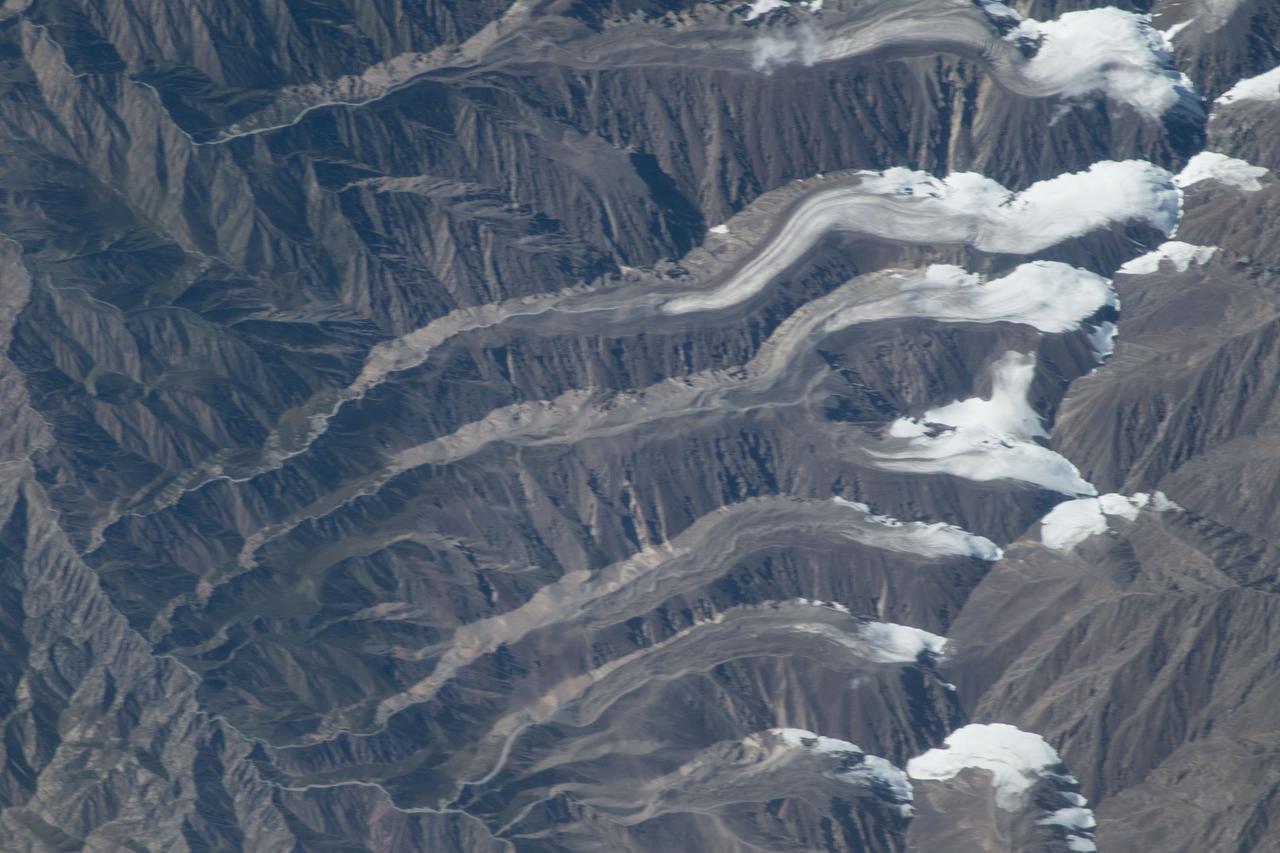 There was something all-too familiar about the case report detailed by Chukwuebuka Anyaegbuna and colleagues [1]. The description of a young man in his mid-twenties "with autism spectrum disorder" and a "history of chronic constipation" (going back years with "multiple previous admissions") eventually being admitted to intensive care on the basis of a potentially life-threatening bowel state is, unfortunately, nothing new to science and clinical practice (see here).

Bowel issues - both functional and more pathological - are over-represented when it comes to a diagnosis of autism (see here and see here for examples). The specific diagnosis of 'megarectum' detailed in the Anyaegbuna paper in relation to autism had also been noted some 15 years previously [2] in the peer-reviewed science literature. Indeed, the paper by Nadeem Afazal and colleagues [2] looking at over 100 children with autism "who were referred for gastroenterological assessment" showed that constipation was not an infrequent finding for this group. They also reported that many autistic children in their cohort "had moderate/severe loading or acquired megarectum." Their observation that "consumption of milk [was found] to be the strongest predictor of constipation in the autistic group" also chimed with me, as an interested researcher of diet as being a potentially important variable for 'some autism' [3]. And indeed, such an observation also seemingly intersects with other more recent dietary-bowel findings too (see here)...

The Anyaegbuna findings represent the continued failure of autism research and practice to take seriously the issue of bowel problems associated with autism. Stretching back over a period of about twenty years or so, I've noted the various comments from various (typically ill-informed) people protesting that various gastrointestinal (GI) investigations are 'not medically indicated' when it comes to some cases of autism. Some even made jokes about it. It's probably not unreasonable for me to say that set within this atmosphere, there has been a general reluctance to look at such issues for fear of castigation or shaming. There have been some brave research souls (see here and see here) who've kept on looking at bowel issues and autism, but not half as many as there should be. And it is those suffering with such bowel problems who have been let down: please do make sure that you take a good look at the X-rays accompanying the Anyaegbuna report to see what I mean.

Having said all that, I would like to think that things are slowly changing. It's no longer taboo to talk about bowel issues being over-represented in relation to autism. Indeed, we've had study after study all pointing in the same direction: bowel issues are seemingly related to autism, covering both childhood and adulthood. And such bowel issues might have some important effects on behaviour (see here). What we are sadly lacking at the current time however, is a concerted research effort asking 'why'? and 'what can we do to prevent (yes, prevent) such bowel issues occurring rather than just treating them when they occur?'