Depression and autism: same message(s) as before 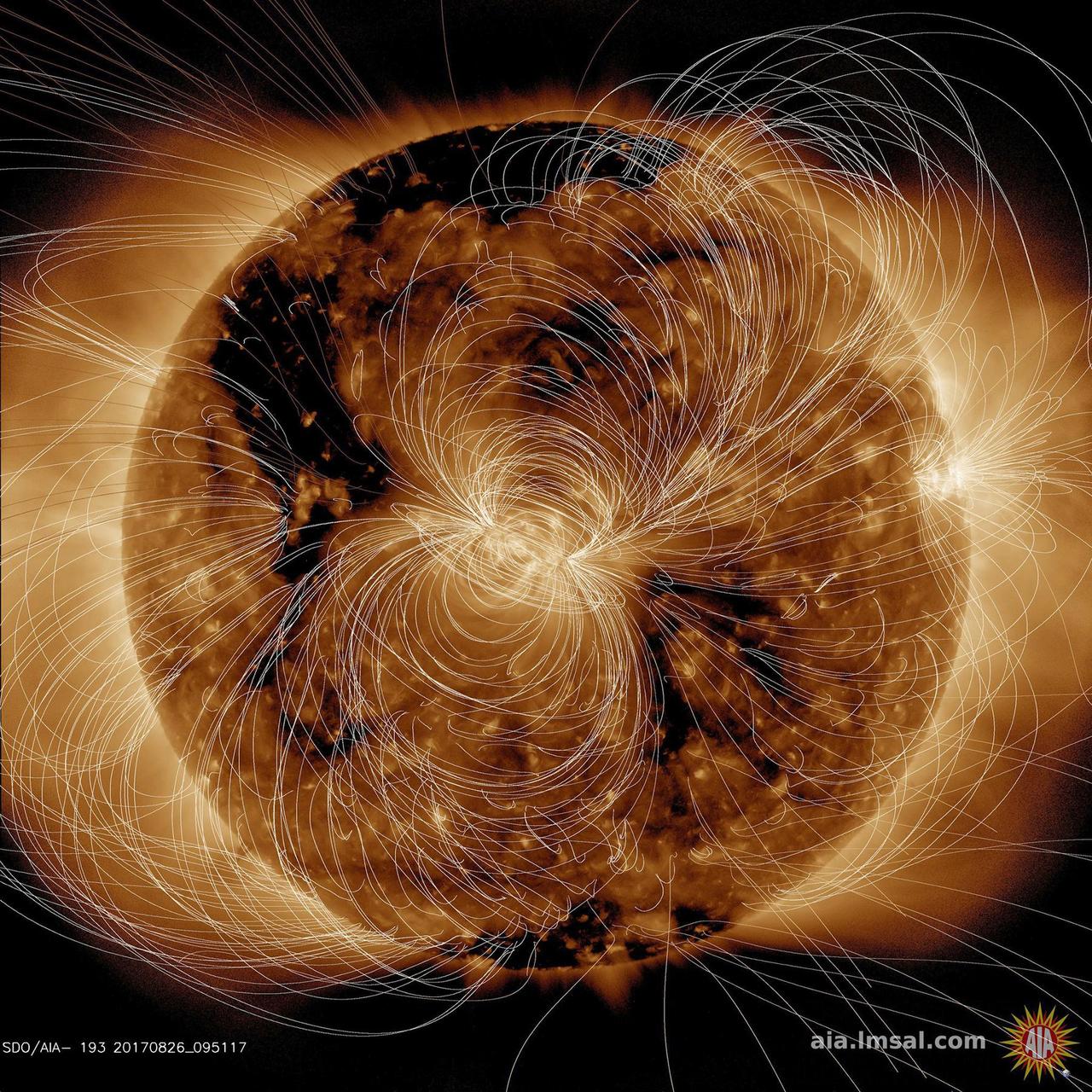 Today I'm bringing a couple of recently published studies to the blogging table pertinent to to the idea that depression or clinically-relevant depressive symptoms are over-represented when it comes to autism. Not a new topic by any means (see here) but an important one...

First up are the findings reported by Michelle Menezes and colleagues [1] who observed that: "depression is more common in youth with autism spectrum disorders than in typically developing youth and is associated with a multitude of other medical and psychiatric conditions."

The results, based on a systematic review of the peer-reviewed research literature, draw on data from over 40 studies published between 2012 and 2016 and add a further voice to the observation that depression is over-represented alongside a diagnosis of autism. The 'associated with a multitude of other medical and psychiatric conditions' is also not a new thing (see here for example). This in the context that autism rarely appears in some sort of diagnostic vacuum (see here), be that in relation to the psychiatric or physical domains.

"Unfortunately, few intervention studies have been conducted despite evidence of need and preliminary efficacy for some psychosocial and pharmacological treatments." This is another important point made by the authors. It stresses how screening (and not just screening at one point) should be more widespread as and when autism is diagnosed. And where present, those with depression should be able to access recognised treatment/intervention strategies for the condition(s) (including but not limited to [2] pharmacotherapy and other evidence-based therapeutic options). It also stresses how, just as facets of depression may present 'atypically' in relation to autism (see here), so there may be a potential need to adjust intervention strategies accordingly.

The second study [3] comes from a researcher who is no stranger to the research use of the words 'depression' and 'autism' (see here) from various different perspectives (see here). Indeed, I'm fast becoming a bit of a fan of the collected works being published by Dheeraj Rai and various colleagues.

On this particular research occasion, Rai et al report results based on the utilisation of one of those fabulous Scandinavian population registries - this time based in Sweden - including well over 200,000 participants. The research question posed was another interesting one: "Are individuals with autism spectrum disorders more likely to have depression in adulthood than the general population, and do these risks have a familial basis and differ by coexisting intellectual disability?"

I was also intrigued to read some of the important potential explanations put forward by authors to account for their results. So: "It was clear that individuals with ASD had a greater risk of depression than their nonautistic siblings, suggesting a mechanism other than shared familial characteristics" was linked to other recent findings from Rai et al [4] observing that some of the core features of autism ("social communication impairments") might be important in the context of bullying victimisation for example. Added to this, they suggest that: "receiving a diagnosis of ASD could partially buffer against an even greater risk of depression by helping individuals understand their difficulties and seek relevant support from educational, health, or social services." This is something that needs further testing as does their observation that: "Approximately half of the individuals with ASD with depression in our sample received a diagnosis of ASD after first being diagnosed as having depression"...

Based on these and the myriad of other studies that have discussed this topic, I'm minded to yet again stress how important further investigations are to discern the hows-and-whys of depression or depressive symptoms being over-represented in relation to autism and what can be done to intervene. I say this in the specific context that depression, as well as being quality-of-life-draining, is probably an important 'link' to those statistics on suicide risk and autism (see here and see here). If you're able to intervene with the depression side of things, I'd wager that at least for some, the risk of suicidality would decrease quite a bit...

Finally, I'm also minded to mention, yet again, that to talk about something like depression as being just 'comorbid' to autism may not do justice to how closely linked such behaviours/diagnosis may be to the autism spectrum (see here and see here). Indeed another recent paper on the topic of depression in young people diagnosed with autism [5] provides more evidence in this area: "The lack of evidence supporting various treatment approaches will be highlighted, including challenges specific to the treatment of depression in ASD [autism spectrum disorder], which are not addressed in the current treatment studies in typically developing youth with depression."

Yet again (see here) a question emerges: does intervening on the core symptoms of autism change the risk profile in relation to various quality-of-life-draining issues? Y'know, as per what we are continuing to learn from some of those so-called 'optimal outcomers' (see here)?