Is current guidance for the management of CFS/ME in England fit for purpose? 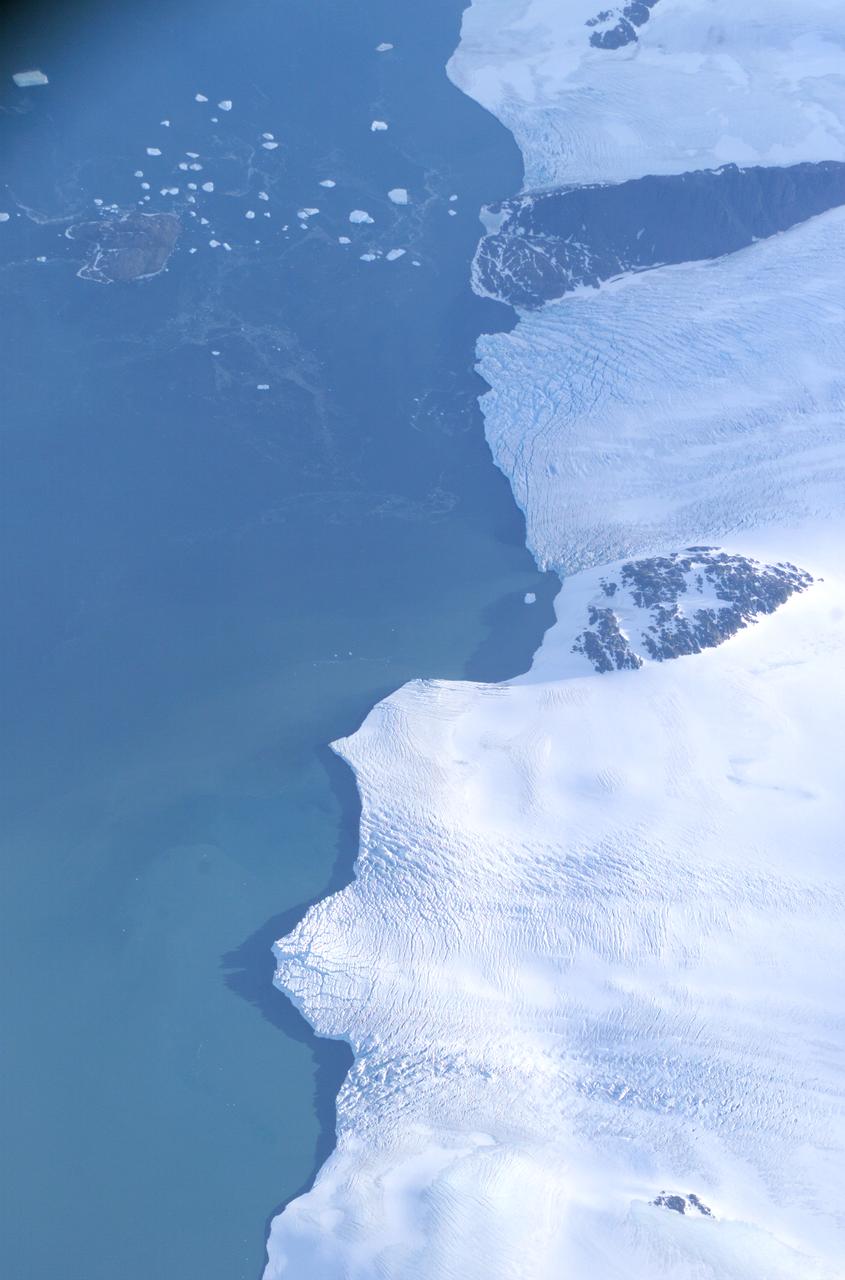 "This multi-centre study in the NHS has shown that CFS/ME [chronic fatigue syndrome/myalgic encephalomyelitis] is a long term condition that persists for the majority of adult patients even after receiving specialist treatment."

So said the study results published by Simon Collin & Esther Crawley [1] (open-access) providing important information on some 400 patients diagnosed with CFS/ME who were in receipt of "NHS specialist CFS/ME services in England." Said specialist services, we are told, follow "guidance provided by the National Institute for Health & Care Excellence (NICE), including specific guidelines for diagnosis, specialist care, and ongoing management, with an overall patient-centred approach to treatment."

In case you've not followed the link to the NICE guidance covering CFS/ME, specialist care here in England generally describes various elements including the use of cognitive behavioural therapy (CBT) and/or graded exercise therapy (GET) based on the PACE trial results [2] and findings from other studies. Yes, the same PACE trial that 'continues to give' when it comes to arguments/debates (delete as appropriate) in CFS/ME circles (see here); see also the end of this post for more links to more recent happenings.

The Collin/Crawley research looked at several groups - newly referred and former patients - who attended one of eleven CFS/ME specialist services and who completed various questionnaires concerning the presentation  of fatigue, physical function and other aspects like mood and pain. Importantly: "They were also asked “Do you think that you are still suffering from CFS/ME?”" at follow-up either some 1 year after their initial clinical assessment or in some cases, 2-5 years later.

There are a few ways you could look at such results. You could say that specialist CFS/ME services are doing a fairly good job for approximately a third of patients who use them based on the figures reported. The authors do note some variability between the services that were included for analysis and given also that CFS/ME probably includes various 'sub-groups' under its banner, I'm not surprised therefore that there were potential best-responders and non-responders to the intervention(s) put in place.

The other way you could look at these data is with slightly less enthusiasm. Upwards of about two-thirds of patients surveyed saw no real difference to their symptoms long-term even after accessing such specialist services. More worryingly, a significant minority ("10-20%") reported deterioration; assuming this deterioration was in part or whole linked to their receipt of said specialist services, this is potentially in direct contravention of the tenet: first do no harm. These percentages - cumulatively up to 70%+ of patients - suggesting that specialist treatment might not necessarily be fit for purpose, need also to be analysed in the context of the costs associated with such specialist provisions in these days of rationing in many other parts of the NHS (see here for an example).

There is another detail included in the Collin/Crawley paper that requires comment: "Comparison with previous literature." The authors specifically focus in on the results for CBT and GET described in the PACE trial. They note: "The proportions of PACE trial participants (in the CBT and GET arms) who rated their overall health as very much or much better at 12 and 31 months were 41% and 42–48%, respectively, compared with 28% and 30% in our study (at 12 months and 2–5 years)." The authors suggest that differences in the number/intensity of sessions provided in the PACE trial and in 'real-life' might be one variable to account for the disparity reported on but I think we have to be a little bit careful here before saying specialist services either 'aren't doing it right' or 'aren't providing enough of a service'. There is for example, a debate currently rumbling on whether the recovery statistics subsequently produced from the PACE trial were entirely representative of the data produced (see here and see here for discussion on the authors reply). Minus any sweeping generalisations but in that context, I think one has to consider that there may be simpler answers to the disparity between studies: in a real-life context, CBT and GET are not as good an intervention for CFS/ME as some people might think. Indeed, it's potentially relevant that the US CDC has omitted CBT and GET from their current guidance for CFS/ME (see here) on top of similar changes to other guidance on this topic (see here). I know there may be some push-back to the idea that CBT and GET may not be the most suitable methods for 'treating' CFS/ME but nonetheless...

The Collin/Crawley paper provides a good snapshot of what patients themselves are saying about the current methods of treating/managing CFS/ME here in England. The picture the data paints is one of quite a bit more to do when it comes to how we care for some of the most ill people in society (see here for the quality of life comparisons). The focus on CBT for example, and the idea that those with the condition perhaps just need 'a change of attitude' towards their illness, is seemingly not working as well as some might wish. Although GET has shown some signs of efficacy for some with CFS/ME (see here), the sweeping generalisation that such an intervention is suitable for all with CFS/ME is also not borne out by the data and indeed, could potentially be quite damaging to some.  And patients are now saying that in the peer-reviewed science arena as well as on other forums too. Indeed, I again draw your attention to a quote from the opinion piece by Jonathan Edwards [3]: "If they [people with CFS/ME] are still ill, presumably these approaches have failed and the priority is to find something more effective." Who would disagree with such a sentiment?

To close, and related to today's post, has the dust settled yet regarding that special issue about the PACE trial published in the Journal of Health Psychology? I would say not...