What does 'recovery from myalgic encephalomyelitis / chronic fatigue syndrome' look like? 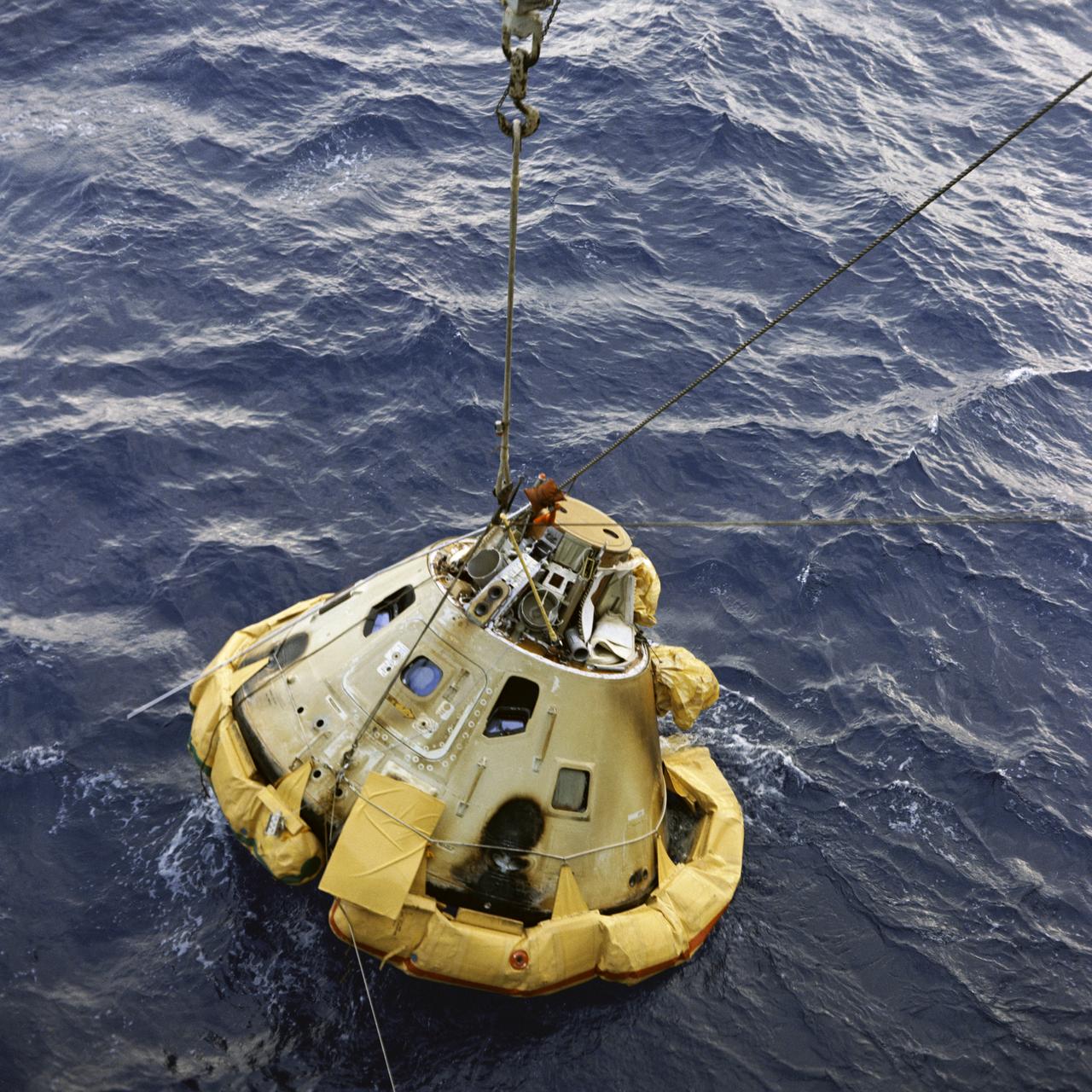 The title of this post reflects the material included in the paper by Andrew Devendorf and colleagues [1] who sought "an operationalised definition of recovery from myalgic encephalomyelitis (ME) and chronic fatigue syndrome (CFS) for research and practice."

Although perhaps at first sight being a rather simple question to answer - Q: What does recovery look like in relation to ME/CFS? A: Complete remission of symptoms -  there's a lot more behind such a query than you might expect. I'm particularly thinking about how 'recovery' has been a real source of discussion/debate/argument (delete as appropriate) in the context of ME/CFS in recent 'PACE' times (see here and see here).

Ten experts on ME/CFS were quizzed about their views specifically on recovery from the condition(s). As probably expected: "Physicians conceptualised recovery as complete symptom remission and a return to premorbid functioning (adjusted for with age)." No surprises there then. Insofar as the term 'significant improvement', experts also quite sensibly reported that this should be 'operationalised' as "a substantial reduction in symptoms with considerable functional gains, where patients may operate in daily life but still must cope or be treated." Again, not really that earth-shattering to be honest.

'Recovery' in the context of ME/CFS has been discussed in the peer-reviewed domain before [2] with views to "recommend a consistent definition that captures a broad-based return to health with assessments of both fatigue and function as well as the patient's perceptions of his/her recovery status." Although not everyone agreed with all that was said by Adamowicz and colleagues [3], there  is a general consensus that recovery represents an absolute term where 'complete symptom remission' is the important feature. Everything else outside of recovery falls into 'a spectrum of improvement' (substantial, significant, so-so, etc) through to no change or even potential symptom worsening.

The task facing ME/CFS research and practice now: how best to measure the recovery / non-recovery spectrum? I agree that questionnaires about fatigue and (very) important clinical signs like post-exertional malaise (PEM) need to be part and parcel of such measurements. As with any condition that is [currently] diagnosed solely on the basis of presented symptoms with no genetic or biological test yet able to distinguish cases from not-cases, questionnaires and interviews are always going to be important in terms of how symptoms change/evolve over time either naturally or as a result of some specific intervention(s). But research and practice really need more than that; they need some objectivity too...

So, physical activity levels: well, I've often gone on (and on!) about the great potential of actigraphy in the context of several research areas. You want data on rest and activity cycles for a condition characterised by rest and activity cycles? There's plenty of technology out there in the marketplace to measure such cycles and associated measures that could be used in a complementary fashion (see here). How do you define 'recovery' based on such data? Well, typically (at the moment where such tech are still relatively new) there probably won't be 'before and after' data as noted in other examples of such tech use (see here) so a reliance of general population data is the next best thing. Yes, by doing so we're moving from individual data to more generalised data as a comparator, but when such generalised data runs into the thousands or even millions of people (see here for one example) you can start to build up a picture based on 'expected' physical activity levels taking into account sex/gender, age and other important variables. The important point is that one element of recovery in CFS/ME is going to be a restoration of physical activity levels (and perhaps even sleep cycles?) and there are easy ways to measure that minus any subjectivity issues potentially included in questionnaires or interviews. I say all of that acknowledging that levels of typical day-to-day tasks such as work, shopping, socialising and other pastimes/activities which generally require physical exertion can also be to some extent ascertained via a questionnaire.

PEM? I'm not so sure about how to measure this outside of some limited research in this area [4] talking about a "change in complement C4a level and the increase in pain and fatigue 24 h following the self-paced, physiologically limited exercise support the use of C4a as a marker for postexertional malaise in people with ME⁄CFS." Complement C4a by the way, is something of a 'mediator of local inflammatory processes' and has cropped up on this blog before (see here). In light of other work also suggesting that PEM might have cognitive effects [5] too, I'm sure a little more scientific inquiry could bring together a suite of fairly cost-effective ways and means to objectively measure PEM both in terms of biology and also cognitive prowess. Yes, there are details to be worked out but...

Other things to be included in recovery criteria? Well, it depends on whether you're going to go down the sole 'core' symptoms pathway or going to include elements that may potentially be more peripheral [6] yet still impact on notions of recovery in CFS/ME (hyperacuity anyone?). That's not my call I'm afraid, although given what has been discussed with regards to health-related quality of life and ME/CFS (see here), the addition of something like the EQ-5D-3L to any protocol might not also go amiss as part of any measurement of recovery with CFS/ME in mind...

[3] Twisk FN. A definition of recovery in myalgic encephalomyelitis and chronic fatigue syndrome should be based upon objective measures. Qual Life Res. 2014 Nov;23(9):2417-8.