On transparency in science: lessons from the Pandemrix vaccine and 'partial' evidence-based practice 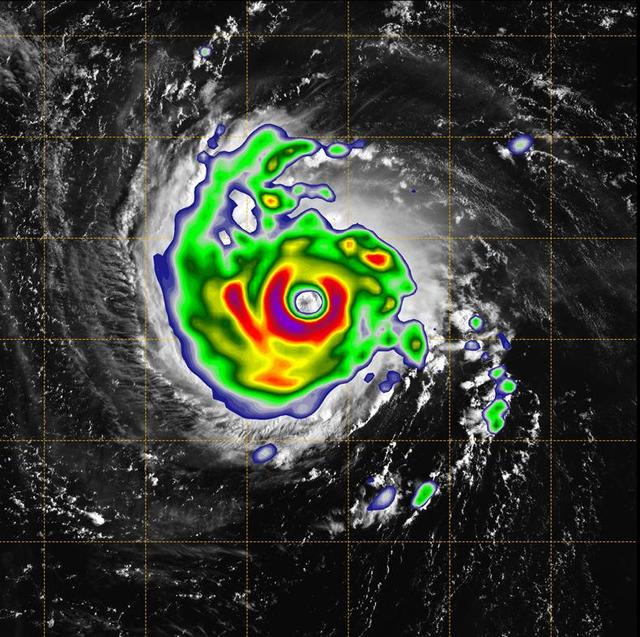 Minus any hype or sweeping generalisation, I want to draw your attention to a feature article recently published by Peter Doshi [1] titled: "Pandemrix vaccine: why was the public not told of early warning signs?" complete with some media interest (see here).

The feature is based around the vaccines developed to counter the 2009 flu pandemic that starred the H1N1 influenza virus which was sweeping across the globe at the time. The 2009 flu pandemic was potentially serious insofar as its infection pattern and fatalities linked to infection although in reality did not turn out to be quite the 'global killer' that was prophesied. The rush to bring to market a vaccine to protect lives and counter the rise of H1N1 also brought with it controversy from several perspectives [2]; some later talking points seemingly stemming from the inclusion of a specific adjuvant - AS03 - in some vaccine preparations, and data suggestive of a possible correlation between onset of narcolepsy and use of certain flu vaccines containing the AS03 adjuvant (see here). Narcolepsy - a sleep disorder - was one potential adverse side-effect talked about, but other labels/conditions were also the source of some inquiry too (see here). On the basis of the emerging published data, court cases ensued, some of which have apparently unearthed some "internal reports" suggesting that some manufacturers "were aware of other serious adverse events logged" in relation to certain H1N1 vaccines...

The Doshi feature goes through some of these 'revelations' that did not seem to have been made public at the time. He talks about an 'undisclosed problem' whereby one vaccine in particular, Pandemrix, seemed to have a greater frequency of various adverse events reported according to those internal company reports. Most worrying are the reports of 'fatal outcome' across different vaccine preparations, particularly Pandemrix. He also writes: "And the raw numbers of adverse events were not small" highlighting how in one of the latest internal reports dated March 2010 seen by himself (or at least, the British Medical Journal) over 5000 reports of "serious adverse events for Pandemrix" had been received by the company behind the vaccine.

It's timely that the Doshi feature appears now at the time of writing this post, just days after the Peter Gøtzsche - Cochrane drama (see here) and at the same time as other relevant pieces have been published (see here and see here [3]). The similarities around questions of transparency in science (particularly industry-derived science that has a public health aspect attached to it) are very noticeable. As is also the question of 'how much detail should the public be provided with?' when it comes to science in general and then specifically, science and science communication linked to the potential cost-benefit ratio of particular medicines or medical preparations. It's interesting too that Doshi also references some past debate in Germany [4] about the 2009 flu pandemic where it was apparently reported that "the German interior ministry rejected accusations that the ministry had ordered a less risky vaccine for top officials" in light of some newspaper headlines published at the time. 'All animals are equal, but some animals are more equal than others' perhaps springs to mind...

I don't think the issue of less than full transparency in science and the question 'how much detail should the public be provided with' are going to go away any time soon. Such issues strike to the heart of the matter of how peer-reviewed published science is seemingly only one part of a much bigger picture when it comes to the search for a complete truth. One wonders for example, how many other 'internal reports' lie in [research] file cabinets around the world that could conceivably influence evidence-based decisions on the effectiveness and safety of various medicines and other interventions indicated for various conditions? Without such documents ever seeing the cold light of day, how can science ever truly be said to be complete, transparent or indeed settled?

Such a 'transparency' situation also makes initiatives like OpenTrials - calling for all research to be more 'discover-able' and 'traceable' - all the more vital and important. Issues such as the requirement for pre-registration of all studies via databases such as ClinicalTrials.gov and importantly, the timely release and publication of results (see here) are pressing features. Study pre-registration (especially prospective registration) in particular, should perhaps be pushed a lot more than it currently is, and shouldn't just be reserved for big studies of drugs and medicines either.

Science is great and is getting better all the time. But it still has lots of issues and problems to overcome. A lack of research transparency seems to be a particularly important issue that, whilst starting to receive some much required attention, will if present, always mean that evidence-based practice really should be re-branded as 'partial evidence-based practice'. And that has lots of implications...

To close, given the subject matter included in the Doshi paper, I want to end with a reminder about not making sweeping generalisations. At the same time I'd also champion the words included in another recent article by Jørgensen and colleagues [5] (yes, also including Peter Gøtzsche as an author) responding to the idea that public confidence in public health initiatives such as vaccination may be "undermined" by even having such discussions in public. To quote: "Debates over sources of evidence must take place in public, especially when public health interventions are at stake." This is again, with the idea that science needs transparency - even better in the peer-reviewed domain - and closed door discussions rarely aid such transparency.