Participatory research in autism: some good ideas but who gets to participate? 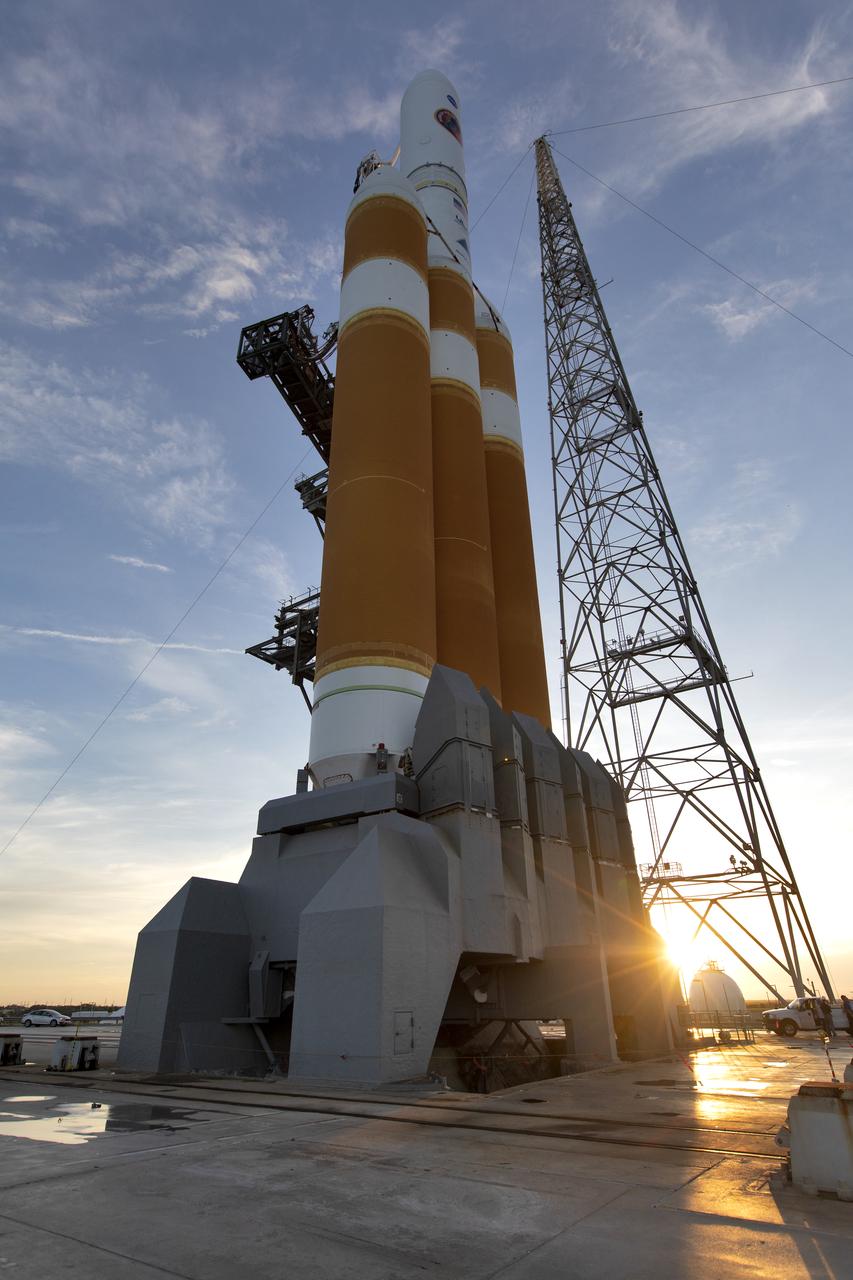 I was genuinely pleased to read the article published by Sue Fletcher-Watson and colleagues [1] talking about how the incorporation of views and opinions from people with autism / autistic people can hopefully improve the relationship between autism research and clinical practice. Pleased because, as autistic voices become more prominent in many walks of life including important research agencies, so such voices can help both guide research priorities and also aid in the the important translation of research findings from dusty science books/journals to [positively] affecting real lives.

The Fletcher-Watson paper recalls the results of a "shaping autism research seminar series" held here in Blighty. We are told that the "overarching goal was to examine how autism research could become more participatory in nature" where the 'target group' aids in making research "more meaningful – that is, relevant to the community, consistent with their values, and not tokenistic in delivery." 'Nihil de nobis, sine nobis' so the [important] saying goes.

Some key themes emerged from the initiative: "Respect, Authenticity, Assumptions, Infrastructure and Empathy." All of these points serve to enhance autism research and move it away from issues like 'research solely for the benefit of researchers careers' and/or 'research for the benefit of just getting further research grants/money' which probably feature in at least some circumstances. Instead the message is about moving towards a research strategy that has tangible real life impact for those on the autism spectrum, also trying to be sensitive to the numerous wants, needs and desires. All those sweeping psychobbable explanations of autism from yesteryear really haven't served anyone well in terms of enhancing quality of life and so people want something different...

The authors accept that alongside the strengths of such an approach there are also challenges. So for example, we are told that under the category of 'authenticity' where "autism communities can shape a research agenda", one challenge is going to be that "merging perspectives of a diverse group into homogeneous outcomes can result in under-specified priority research topics." Indeed it can, and it has been talked about before in the context of consumers/producers of autism research (see here).

Whilst noble in sentiment, I have some cautions and caveats about this area; not least around the question of exactly how participatory such initiatives truly are and can be when it comes to the very heterogeneous autism spectrum and the multitude of voices to be included (see here). Are voices from the autism spectrum who for example, are critical of the concept of neurodiversity likely to be invited to participate? What about those who don't see their autism or its effects in as positive a light as others? Who are the gatekeepers deciding who is involved in "shaping autism research through meaningful participation" and what is the criteria for participating aside from a diagnosis of autism? What happens also when there are disagreements in research direction between 'professionals' and the communities they serve?

The oft-used term 'if you've met one person with autism, you've met one autistic person' always figures in my mind. It denotes that within such a heterogeneous label/diagnosis, there is huge variation in the presentation of autism and the impact that core and related symptoms have on day-to-day living, alongside lots of different views and opinions about autism and what the label means to people. And in this context, terms like 'relevant to the community' and 'consistent with their values' are difficult concepts to entertain in any universal sense because there really is no single 'autistic community' or universally shared values. Remember: if you met one person with autism... Indeed, their meaning may also likely be something slightly different to the 'under-studied' parts of the autism spectrum for example (see here), where voices seem to be currently less well heard in many different scenarios (see here).

I was also a little confused to read the word 'allies' multiple times in the Fletcher-Watson paper, denoting those who are not autistic but share the various views and opinions of those on the spectrum particularly included in the article. 'Allies' is typically a word used in the context of combat and warfare. I appreciate that there are debates/arguments on-going in the autism 'community' that sometimes look and feel like warfare. But the implication from the use of such a 'them-and-us' term, particularly in the context of a research paper, is that if you're 'for' participatory research of the specific type highlighted by the authors, you're an ally. If you're not, or if your opinion differs in terms of possible research priorities (whether you are autistic or not), then by definition, you're not an ally. This is important. Words matter, particularly in the context of 'participatory' research. I say all this also acknowledging that science should really be allegiance-free...

Without wishing to continue too much with the cautions and caveats when such inclusion efforts have noble goals, I have further points. Appreciating that some important research goals have already been published (see here) and with the rapid development of the ICF core sets for autism (see here), there are already plenty of research directions that need to be taken which prioritise people with autism / autistic people and the day-to-day challenges they face; all already including input from people on the autism spectrum. In this respect, participatory research is nothing new to autism.

Insofar as that research 'relevant to the community' (or should that be 'communities') opinion, I'd also advance the idea that 'life-saving' should perhaps represent the first tier of autism research importance to any participatory strategy, as issues such as wandering, suicide risk and early mortality (see here, see here and see here respectively) continue to remain ever-present and significantly impact on many peoples' lives - again, particularly among those who perhaps fall into that 'under-represented' categorisation of autism (see here). The alleviation of pain and suffering, whether physical (see here for one example) or otherwise (see here), should probably form the next tier of research importance. And perhaps another tier of participatory research could be devoted to giving those with autism who seemingly don't have a voice, the means to communicate their wants, needs and desires and thus enable themselves to participate further in such participatory schemes. Just my observations...

A final question I have for such participatory research is an ethical one in the context of some likes and dislikes voiced by some on the autism spectrum: if for example, by tackling such primary issues such as depression and anxiety that plague many people on the autism spectrum and often severely impact on quality of life, it actually means having to intervene on the core presentation of autism (see here and see here for other research in these areas), would such participatory research 'alliances' be brave enough to take on such an option? If for example, it mean't that something like the presence of social-communication issues showed a *connection* to the experience(s) of depression for example (see here), would such participatory research look to evidence-based strategies and possibilities to try and 'change' such core issues and behaviour? Or would the conversations just revert back to something like the tenets of the social model of disability as being the primary reason for such issues as per other examples (see here)?