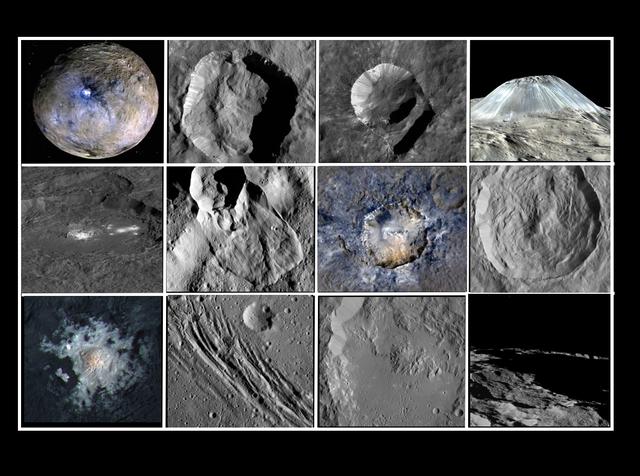 The suggestion that low grade intestinal inflammation might be related to some autism comes from the findings reported by Katarina Babinská and colleagues [1] (open-access available here).

Researchers set out to "assess the concentrations of fecal calprotectin in a sample of children with ASD [autism spectrum disorder] and to investigate the correlations of this inflammatory marker with the core behavioral symptoms of ASD."

Faecal calprotectin (FC) is a measure of the amount of calprotectin in a stool (poo) sample. It's typically released in response to the presence of inflammation and, here in Blighty at least, is indicated as "an option to support clinicians with the differential diagnosis of inflammatory bowel disease (IBD) or irritable bowel syndrome (IBS) in adults with recent onset lower gastrointestinal symptoms for whom specialist assessment is being considered."

In terms of research history looking at autism and FC, there is some peer-reviewed science on the topic; also having been included as a parameter in the important paper by Laura de Magistris and colleagues [2] talking about 'leaky gut' in the context of some autism (see here) and how "FC was elevated in 24.4% of patients with autism and in 11.6% of their relatives." Such research is set in the more general context that bowel or gastrointestinal (GI) issues are absolutely no stranger to a diagnosis of autism (see here).

This time around Babinská et al measured FC (via ELISA) in some 87 children diagnosed with an autism spectrum disorder (ASD) aged between 2 and 17 years of age. The authors use the term 'low functioning' to describe this portion of their participant group but I'm rather less enamoured with such labels (see here) despite the well-deserved focus on a group very much under-represented in autism research and other areas. Alongside, over 50 age-matched controls (not-autism) and 29 siblings of children with ASD also provided samples for analysis and comparisons.

Results were not exactly as cut-and-dried as one might have expected. So: "In non-relatives significantly lower values of fecal calprotectin were observed than in both subjects with ASD and their siblings." What this means is that based on group results, those with autism and the siblings of those with autism seemed to manifest higher levels of FC than non-related controls. Based on individual results, where elevated levels of fecal calprotectin was set at 50 µg/g of feces or higher according to test producers guidance as being a level of concern, the frequency of such a finding was greater in those with autism (22%) and their siblings (20%) than in non-related controls (9%) but this difference was reported as 'non-significant'.

Authors also did a little work on another important area in relation to bowel symptoms/pathology and autism: how *might* something like intestinal inflammation 'interact' with the behavioural signs and symptoms of autism? Well, we are told that those diagnosed with autism "had to meet criteria for ASD" on two gold-standard diagnostic tools: the Autism Diagnostic Observation Schedule – second edition and the Autism Diagnostic Interview-Revised (ADI-R). Data from the ADI was examined in the context of the FC findings and lo and behold: "In the group with ASD significant correlations of fecal calprotectin with all domains of the ADI-R diagnostic tool were found: qualitative abnormalities in reciprocal social interaction and communication, restrictive and repetitive patterns of behavior." I say this bearing in mind that similar analyses between FC values and ADOS ratings do not seem to have been either done or reported on for some reason.

When the authors talk about low grade intestinal inflammation as potentially being relevant to some autism, they seem to be accurate insofar as the measured levels of FC in some participants and the *correlation* with autism scores on one of the gold-standard assessment instruments. That being said, there is quite a bit more to do in this area before anyone gets too carried away with the results as they stand. So for example, all that chatter about inflammatory bowel disease (IBD) being related to some autism (see here and see here) did not seem to register in this particular study insofar as the guidance on FC being a marker for possible IBD, albeit based on higher levels of FC being detected: "Active, symptomatic inflammatory bowel disease 200 – 40,000 mg/kg."

I also note that the authors report an important limitation when it came to their research: "Additional factors that might have been a cause of elevated FC levels, such as nutritional or gastrointestinal factors were not analysed." Nutritional factors eh? Y'mean like milk type for example [3] or other dietary and/or environmental factors such as the implementation of a gluten-free diet [4] positively affecting FC levels? Indeed, there are lots of potential factors that could cause a 'false-positive' when it comes to elevated FC such as infections like C. diff or gastrointestinal conditions such as coeliac disease, many of which have shown some important connections to autism (see here for example).

It looks like there is still much more research to do in this area but investigations should definitely continue.

To close, my brood have just discovered the brilliant film 'The Great Escape'. As well as setting up many, many discussions about war, bravery and captivity, they've also commented on the theme tune...