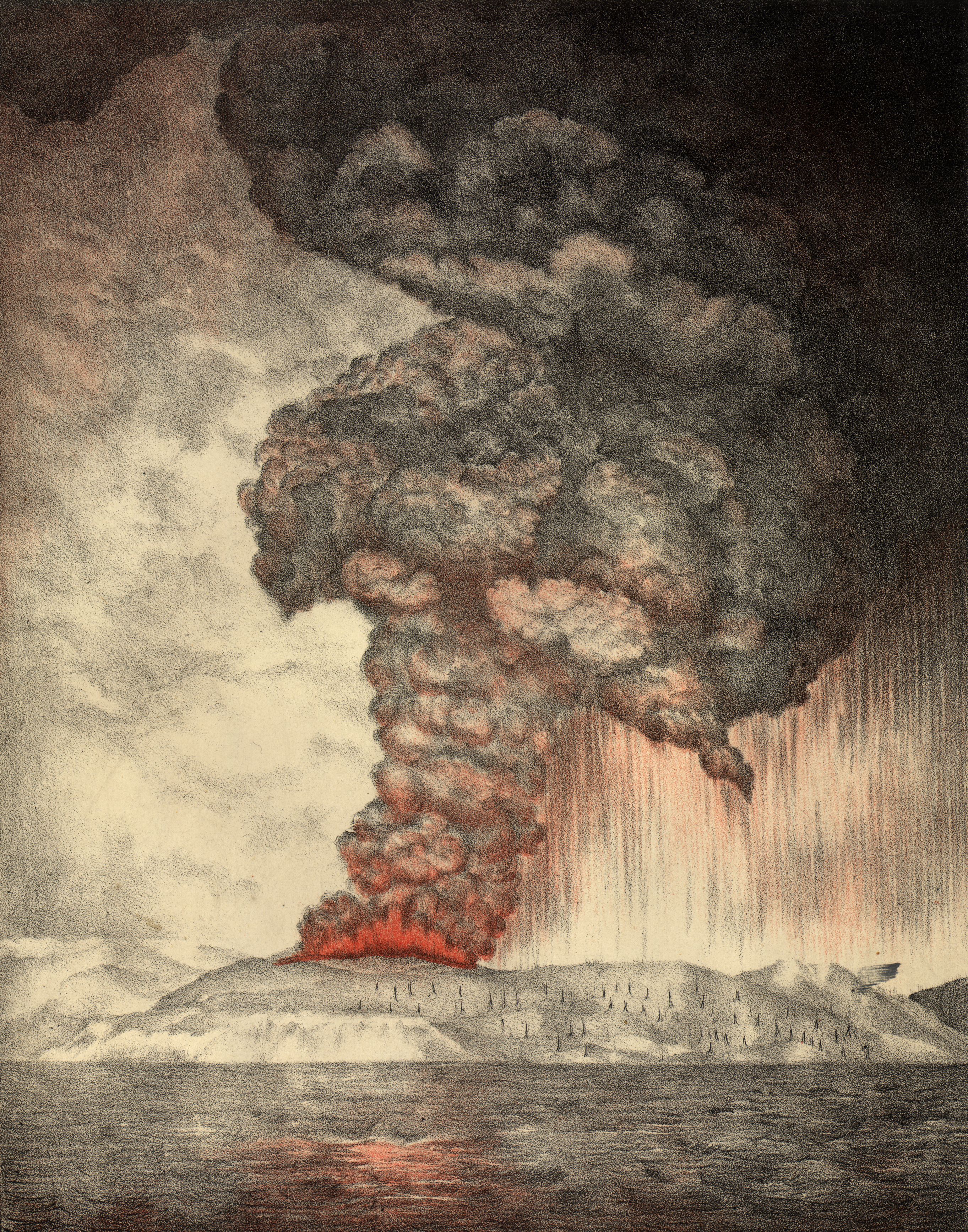 Contrary to Murphy's Law - 'never repeat a successful experiment' - replication or reproducibility is a cornerstone of good science. Today, I'm blogging about a piece of research that aimed to do just that as per the findings reported by Stephen Walker and colleagues [1] (open-access).

The title of this post has been borrowed from the title of the Walker paper to illustrate how moving on from the quite widely known 'fact' that functional gastrointestinal (GI) symptoms are over-represented when it comes to the label of autism (see here for example) so further research focus is required on more pathological bowel conditions potentially linked to autism too (see here). Yes, I know this potentially takes us into some uncomfortable territory but for those with autism suffering with various bowel issues (and I do mean suffering) this marks some important science for them and their families onward to the resolution of any further health inequalities.

The latest Walker paper follows on from their original findings [2] which have been previously covered on this blog (see here) observing that: "ASDGI children have a gastrointestinal mucosal molecular profile that overlaps significantly with known inflammatory bowel disease (IBD), yet has distinctive features that further supports the presence of an ASD-associated IBD variant, or, alternatively, a prodromal phase of typical inflammatory bowel disease." ASDGI by the way, referred to their small grouping of "twenty five consecutive ASDGI cases (6 autism; 19 autism spectrum disorder) with histopathologic findings of ileitis, colitis, or both."

This latest time around authors report on the extending of their 'initial findings' in "an additional case/control cohort." Further they "report a gene expression profile in peripheral blood that may reflect the presence of ASD-associated ileocolitis and provide a putative surrogate biomarker that, upon validation, would be of significant clinical relevance." Potentially, big words.

The paper is open-access but here are a few choice details:


So, there you have it. This is important work for two reasons: (i) more pathological bowel states can and do present alongside autism [3] (the diagnosis of autism is seemingly protective of very little as science is learning) and (ii) with the strong requirement for further investigations in this area, science is seemingly starting on a path to potentially identifying blood-based 'biomarkers' possibly useful in identifying those who might benefit from further screening for such bowel issues.

Given the history and debate in the area of bowel disease accompanying some autism, I'm not expecting giant fanfares to greet these results nor any big rush to try and prove/disprove these latest findings. That is an unfortunate truth and in the end, it is the children/adults with autism and significant GI issues who lose out as a consequence. The fact that this and the previous work by the authors is peer-reviewed science and not just speculation however will I think eventually be important, as talk about medical comorbidity accompanying autism continues at a pace [4] (see here too) and further moves towards 'what can we do about such issues?' eventually start to come to the forefront.

And just before I go, there may also be other research uses for biopsies as and when they have to be taken from children/adults under clinical investigation [5]...

To close, I note there is an election across the Pond. With all the nastiness that has followed the campaign, surely there's an easier way to pick the Leader of the Free World...